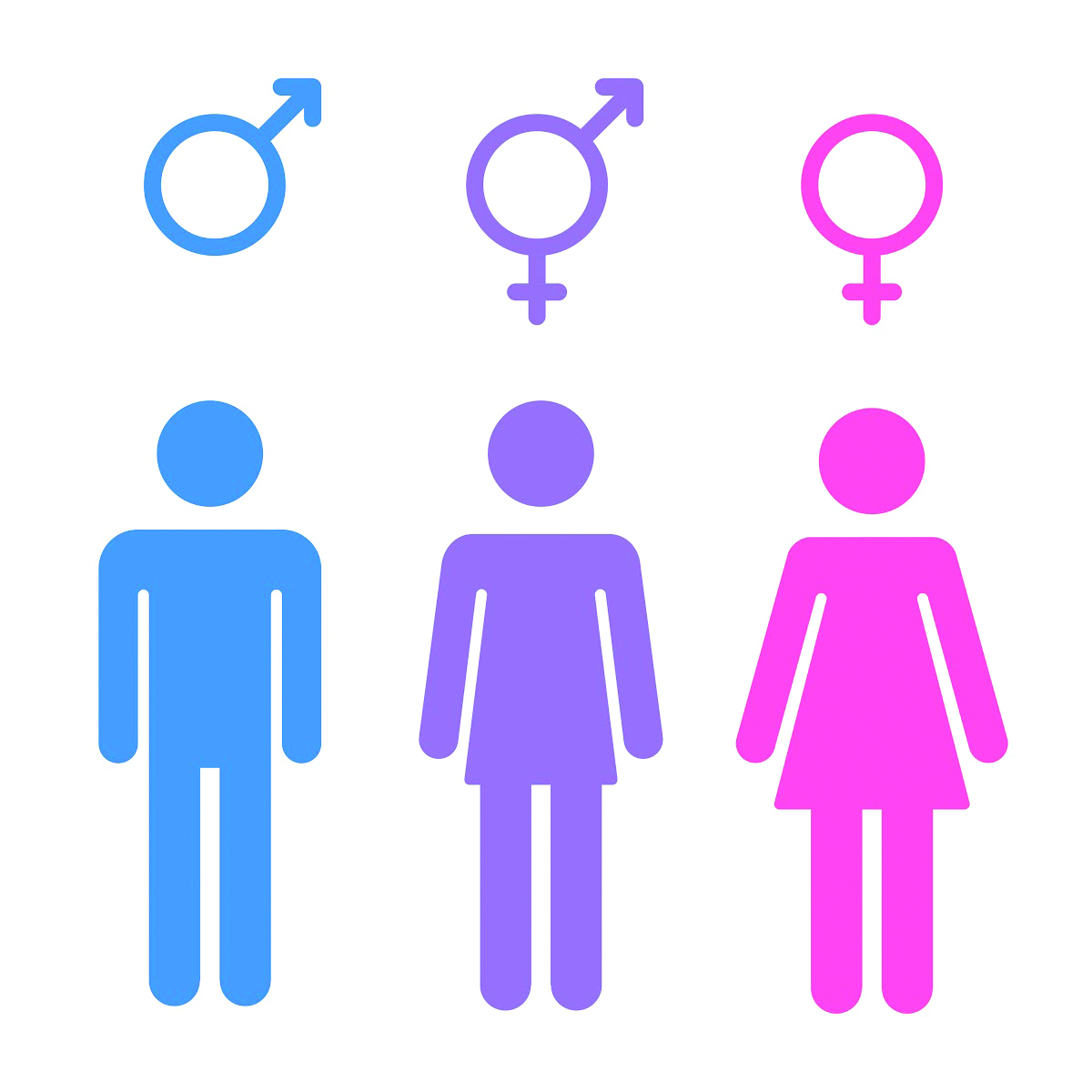 Coming on the heels of some major political victories for the LGBTQ+ community both in the U.S. and abroad, Scotland is making plans to formally accept transgender and non-binary gender markers on legal paperwork.

Scotland’s First Minister Nicola Sturgeon has pledged to take action to advance transgender equality in the country, starting with a new initiative that will change a few crucial details in the process of applying for new identification documents, making it much easier for Scottish citizens to legally identify as transgender or as neither male or female.

After recent elections accross Europe, government officials are starting to make moves to legally recognize more inclusive gender categories. Just recently, Germany became the first European country to create a “third gender” option on legal paperwork. The changes in Scotland, while existing as modifications to previous rulings, are still helpful for younger non-binary folks struggling to be recognized as their chosen gender. Scotland’s previous ruling on the subject, under the United Kingdom Gender Recognition act, stated that no one under 18 could undergo the self-identification process leading up to a legal change of gender marker on ID card, driver’s licenses, and medical paperwork.

In addition to the age limit, individuals wishing to change their gender marker would have to prove gender dysphoria and to live as an out transgender- or non-binary-identified person for at least two years before being able to make the change. This process corresponds with some of the much-criticized prerequisites to gender affirmation surgery in the U.S., which often requires co-signing from a therapist or medical professional. The new initiative will allow individuals of 16 and older to declare themselves as their chosen gender or non-gender, without having to go through the steps of proving dysphoria.

“We welcome the Scottish Government’s proposals to reform the Gender Recognition Act,” said James Morton, who serves as manager of the Scottish Trans Alliance. “The current process to change the gender on a trans person’s birth certificate is a humiliating, offensive and expensive red-tape nightmare which requires them to submit intrusive psychiatric evidence to a faceless tribunal panel years after they transitioned. “It makes sense for birth certificates to be brought into line with the self-declaration process already used to change all other identity documents when trans people start living in their gender identity.”