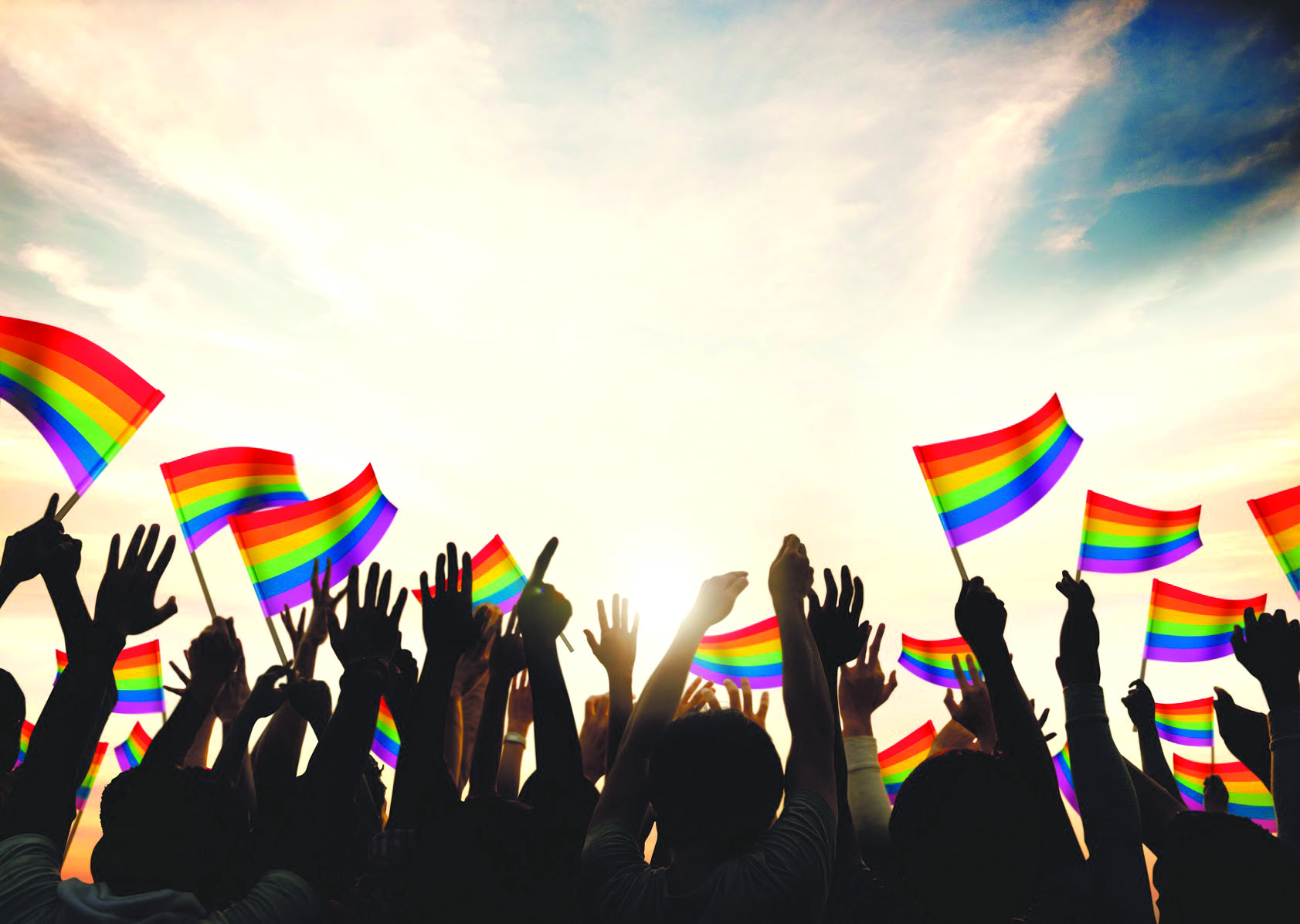 The recent tumultuous white supremacist rallies, counter protests, and the murder of Heather Heyer and its general aftermath have sparked rampant debate in the political media as of late. A central recurring question amongst political pundits is “who is to blame?”

The question of blame for the violence in Charlottesville was a central topic on an August 15 segment of Fox News’ Fox and Friends program. Guesting on the episode was founder and president of The Center for Urban Renewal and Education, Star Parker.

Parker stated on the show that President Trump’s delayed response to condemn white supremacists from the rallies was “very appropriate and on-point” and consistently used the president’s rhetoric of calling the counter protesters “alt-left.”

However, Parker had an even more remarkable opinion when answering a question from host Steve Doocy about a statement from House Minority Leader Nancy Pelosi declaring that Trump should have condemned the hate groups more quickly:

Parker continued: “These two flags represent the exact same thing. That certain people groups are not welcome here. So if Nancy Pelosi wants to say that we’re going to start shutting down First Amendment rights of a certain group of people, then what happens the next time that the homosexuals want to walk through an American city and protest and counter protesters come out?”

There is a lot to unpack here, but one of the chief concerns from Parker’s proclamations is that she believes that the LGBT pride flag is a symbol of exclusion as the Confederate flag is.

Of course, in reality, the rainbow flag is a symbol of LGBT pride, celebration, and inclusion, among other meanings. The pride flag is in no way a symbol of excluding non-queer individuals. However, it is scarcely surprising that a guest on a Fox News segment, who uses the term “alt-left” without a shred of irony, would not know that.

There is also the fact that Parker, a woman of color, is supporting the right to hate speech by white supremacists and neo-Nazis. This is presumably out of concern that the next time “the homosexuals” want to protest in an American city, presumably for equal rights or in rebellion against oppressive institutions, they would not have their First Amendment rights stripped from them.

The only “incredible irony” from this story is Parker’s wholly misinformed belief system. Even here in California, where the pride flag would seem to be a welcome part of the political atmosphere, there are still pockets of the state – as an L.A. Times OpEd from last week testifies – where the Confederate flag is still honored and the pride flag is not. Chris McCormick writes about his Confederate-mascot-wielding high school in Antelope Valley, CA, that: “Although California allied itself with the Union during the Civil War, many in Southern California sympathized with the South, and some even left the state to fight for the Confederacy.” Even in the most liberal parts of our country, it’s important to never forget the struggle the pride flag has faced, due to the same racist and homophobic history that has kept the Confederate flag waving long after its time.