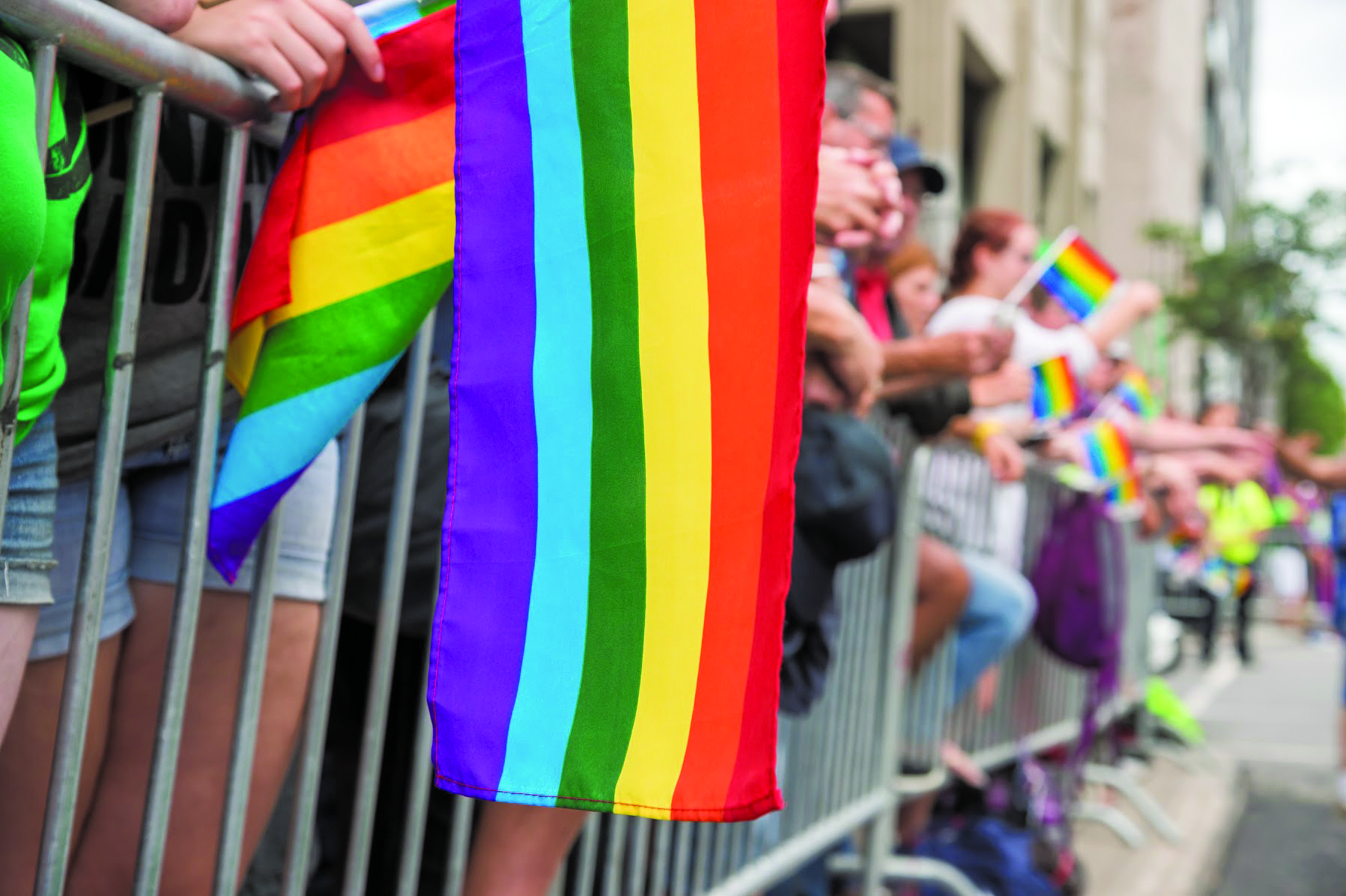 BY DR. FELICITY DALY| While there has been progress in researching the health and well-being of lesbian, gay, bisexual, transgender, and intersex (LGBTQI+) people and responding to certain emerging health threats in high-income countries, in other parts of the world such research is inadequate and incomplete. A new report published by OutRight Action International, the Global Forum on MSM and HIV highlights that wherever research has been conducted, LGBTQI+ people’s health is shown to be consistently poorer than the general population.

Agenda 2030 for LGBTI Health and Well-Being has been written in advance of the High-Level Political Forum on Sustainable Development which convenes from July 10 to 19 at the United Nations in New York. At this meeting, UN Member States will review progress on implementation of the Sustainable Development Goals – a plan of action for “people, planet, and prosperity.”

The aspiration of the SDGs to “leave no one behind” can be utilized to improve the health and well-being of LGBTQI+ individuals. UN officials Ban Ki Moon, former Secretary General, and Professor Vitit Muntarbhorn, the Independent Expert on protection against violence and discrimination based on sexual orientation and gender identity, have made it clear that the SDGs are inclusive of all people regardless of their sexual orientation, gender identity and expression, and sex characteristics.

The report notes that the health concerns of lesbian and bisexual women, as well as trans and intersex people, have all too often been overlooked, and presents data which demonstrates that LGBTQI+ people also experience: poor mental health, higher prevalence of alcohol and substance abuse, lack of access to sexual and reproductive health services, and inadequate funding for inclusive and effective health interventions.

The common driving forces behind these health disparities are violence, criminalization, social exclusion, and discrimination, including widespread discrimination LGBTQI+ people experience in health care settings. Ironically, this means that very often LGBTQI+ people are rendered invisible in efforts to collect health data, which do not include questions about sexual orientation, gender identity and expression and sex characteristics.

The lack of data poses problems in effectively targeting health services to help those in most need. While some high-income countries have effectively used research to inform HIV prevention and care for gay and bisexual men, and other affected populations this has not been the case in most countries. Missing health data makes it harder for LGBTQI+ people to advocate for resources they need and becomes an excuse for governments hostile to LGBTQI+ populations to ignore the health needs of LGBTQI+ people.

Moreover, data about LGBTQI+ health overwhelmingly represents research conducted in high-income countries where there has been social and legal progress for some sexual and gender minorities. For example, a systematic review of general population studies conducted in Australia, Europe, and North America found that, compared with heterosexual people, lesbian, gay, and bisexual people are at higher risk for mental disorders, including depression and anxiety, suicidal ideation and deliberate self-harm. Data gaps are starkest in countries where discrimination based on sexual orientation, gender identity or gender expression and sex characteristics is entrenched in law.

There are no specific indicators in the SDG framework that measure the health specifically for LGBTQI+ people. Nevertheless, states can voluntarily report on progress and we urge them to do so in order to live up to the commitment to “leave no one behind.” Agenda 2030 for LGBTI Health and Well-Being details the type of data that UN Member States should collect to effectively monitor implementation of the targets of SDG 3 in a way that improves the health and well-being of LGBTQI+ people. We want to ensure Member States ask the right questions in order to understand and monitor health and well-being among LGBTQI+ people. We urge that they also focus on ending stigma and discrimination, which has a major detrimental impact on health and well-being and also poses barriers to accessing health care services that LGBTQI+people need.

LGBTI people are well aware of the health disparities taking hold and stealing lives in their communities, but insufficient evidence makes it harder to make a convincing case for health services to respond to these needs. We hope more countries will accelerate a research revolution for LGBTI inclusion, which improves the health and well-being of these communities.

Dr. Felicity Daly is the Global Research Coordinator for OutRight Action International. She has two decades of professional experience in international development, forging advocacy of international non-governmental organizations promoting sexual and reproductive health and rights and responding to HIV/AIDS in low and middle-income countries and focusing on marginalized communities’ access to the benefits of social and economic development.