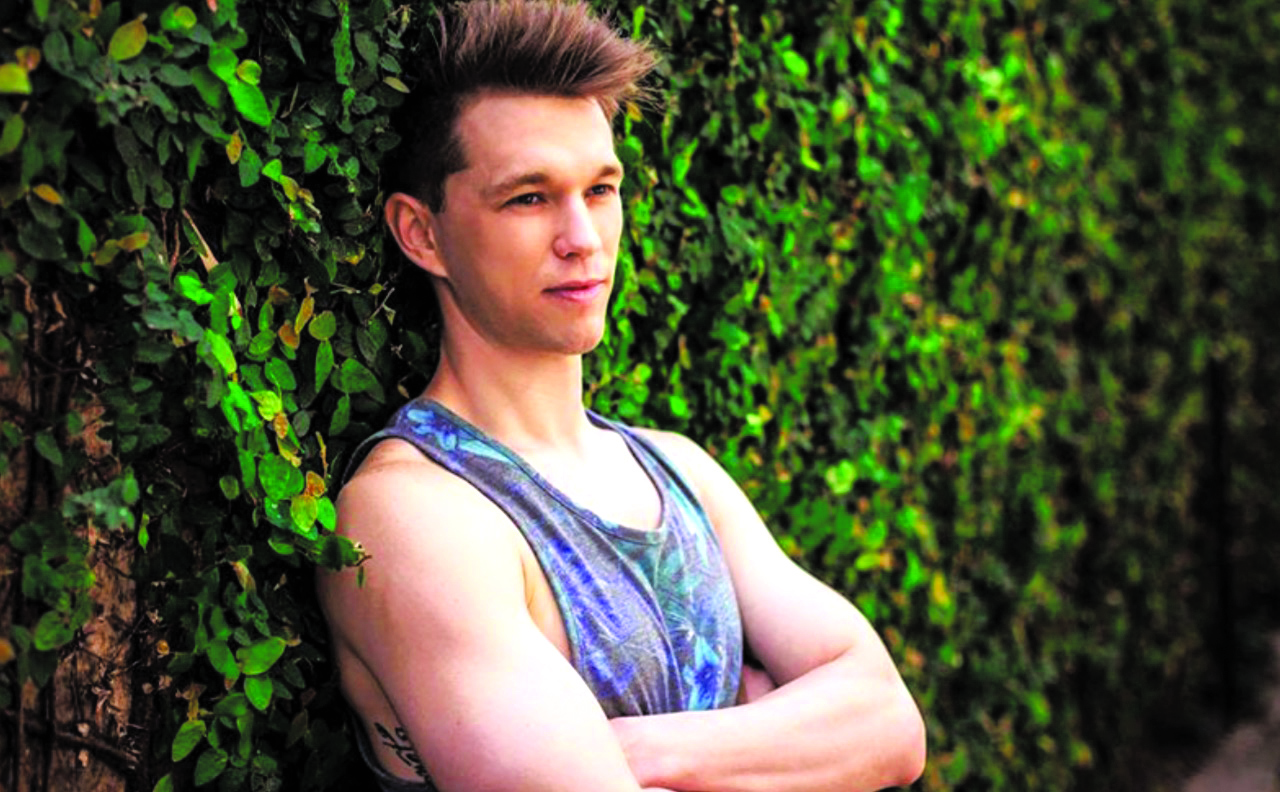 Since being awarded the opportunity to represent Australia at the Mr. Gay World competition in Spain this year, I wanted to take the time to thank everybody for the overwhelming messages of support I have received from both the LGBTI+ community as well as from the broader public.

There is no prouder feeling than having the opportunity to represent both my country and my community on the world stage and with Australia failing to send a representative last year, I have every intention to give us the best chance at taking out the title for the first time in Mr. Gay World history.

What really attracted me to the Mr. Gay World format was that it focuses on being more than just a beauty pageant by empowering all representatives to stand up and fight for issues they genuinely believe in when it comes to acceptance, equality, and respect. I was encouraged to stand up and be a voice for the wider diverse sexuality and gender (DSG) community who has had to fight and still is fighting so hard for basic human rights all around the world. And to stand up for those who either don’t have or who haven’t found their own voice yet as we are far too disproportionately represented when it comes to dealing with mental health issues.

Growing up, if you told me that I would be representing Australia at such an event, I would never have believed you because like most DSG youth, growing up ‘different’ wasn’t exactly easy. I was bullied about my sexuality when it wasn’t even something I understood or had come to terms with at the time. I was called names, pushed and shoved down hills, had Nutella sandwiches smeared in my hair and the teachers didn’t really do anything about it.

I had friends but I felt alone. I felt like there was something wrong with me. I felt different from all the other kids at school, different to how society tells me I was supposed to be. There was nobody I felt I could turn to or talk about it. I didn’t think that anyone would understand so I convinced myself that this was all just a phase, that it wouldn’t last.

As a consequence, I questioned myself, who I was, how I acted, how I looked and my confidence took a battering where I found it hard to believe in myself. I didn’t think I would or could amount to anything or was able to offer anything of value to those and the world around me.

But despite all of that, I consider myself one of the lucky ones. Lucky because I was able to weather the intense storm of self-doubt and make it through the other side. Not everyone does.

It wasn’t until my late teens when I grew comfortable enough to talk about my sexuality with a select few of my closest friends and it wasn’t until I was 21 when I came out to family, accepting the person who I am. It honestly felt like a weight had been lifted that had been holding me back for so many years.

Since then, I have never stopped pushing myself beyond what I believe my boundaries to be, which has steered me through University to start a successful career in property development. I have also opened up different aspects of my life through the power of social media where my main aim is to connect with people by sharing personal stories, from my triumphs to my struggles.

I feel like I have a responsibility and obligation to set an example and share my experiences with young DSG people to let them know they are not alone in how they are feeling and it truly does get better. I never really had any role models growing up and never really identified with the stereotyped image of how the LGBTI+ community is portrayed in the media and on TV. Life isn’t just about glitter, sparkles, flamboyance and dancing; DSG people are represented in every facet of society from doctors to teachers, to sportspeople and everything in between. I never saw that growing up.

This is why I was honoured to be asked to be an ambassador and mentor for a new charity organisation, fighting for a cause so near and dear to my heart. StartOut Australia aims to build resilience and self-acceptance in young DSG people, allowing them to reach their full potential by breaking the preventable and far too common cycle of negative self-image, anxiety, and depression. By creating a vibrant online community, it will be a place where young people can learn, share and interact with others and stories promoting positive mental health strategies.

Representing Australia and winning the Mr. Gay World title in 2017 would be an amazing opportunity to spread these messages of unity and support to some of the most vulnerable people in our community.

It would prove to the teenage version of myself you can amount to something and you do have value to offer this world. You can become somebody you never in your wildest dreams thought you could be: the person you needed when you were growing up.

But most importantly, it would be a platform from which to inspire, encourage and empower other young people who might be struggling, to stand up and take control of their lives and believe that they can achieve anything they set their mind to.

Again, I could not be more appreciative or thankful for all the support I have received the last couple of months and I look forward to sharing my experiences leading up to and during Mr. Gay World. I hope that I can do Australia and the DSG community proud because I truly am honoured to be your Mr. Gay Pride Australia. – David Francis.