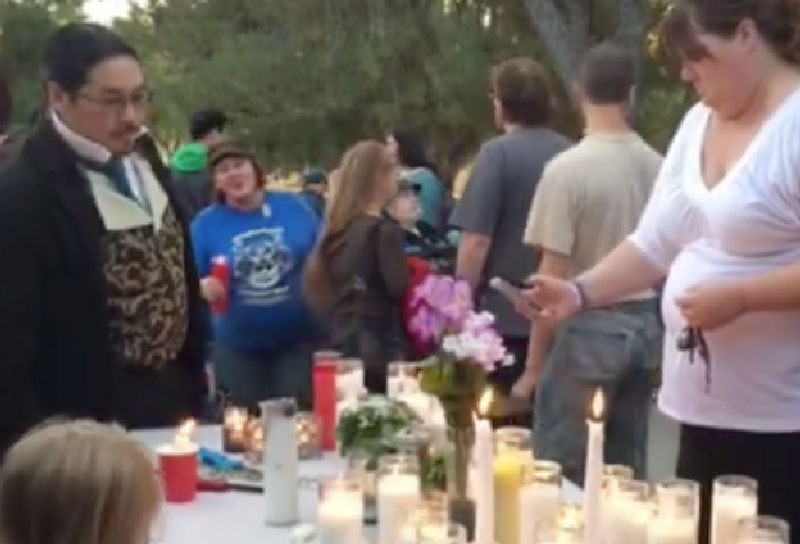 As previously reported in The Pride Los Angeles, Daniel Kaufman, a gay man who was one of 14 people killed in the San Bernardino massacre last week, helped shepherd at least 4 people out of harms way, according to sources close to his partner of three years, Ryan Reyes.

BY RYAN REYES  |   I speak for both Daniel and myself when I say that this attack should NOT encourage people to treat Muslims any differently than they would anyone else,” said Reyes.

Just know that I do not blame you for this and I love you as my brothers and sisters in humanity, just as Daniel would.