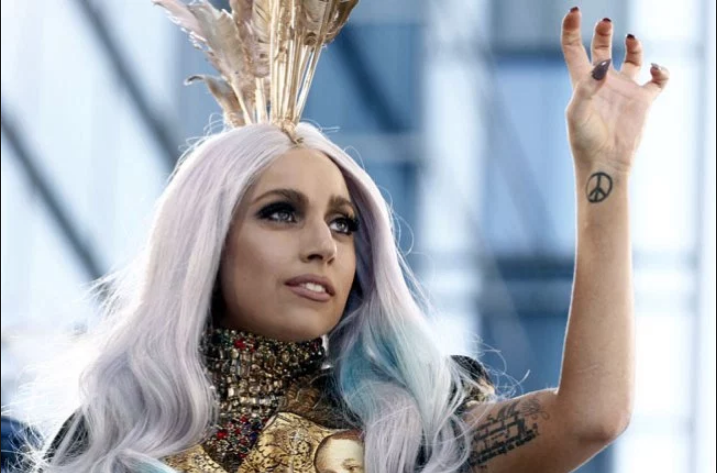 COLUMN – For those of you who leave meetings with ink or pencil lead smeared down the side of your hand, bump elbows dining next to a righty or for those who awkwardly hold a right-handed mouse with a stiff formality – this day is for you.

Yes, today is National Left-handers’ Day. This is a day to celebrate a true minority cast aside by a right-handed elitist country. Try fighting for the last (sometimes only) left-handed desk in an auditorium, or cutting something straight with right-handed scissors. This is a day to scorn all those who joked that if you’re not right-handed, then you must be “wrong-handed.” The left hand is the Devil’s hand after all…

All jokes aside, did you know there may be correlation between handedness and sexual orientation? A number of small studies throughout the year have found that homosexuals are more likely to be left-handed over right-handed. No, this does not mean that if a child is left-handed that they will be gay. Since handedness is developed in the womb, researchers consider this correlation one step closer to finding the origin causation of sexual orientation. It implies that like handedness, orientation can be decided before birth.

As fellow lefty and LGBTQ+ community member Lady Gaga would say, “baby, you were born this way.” Other fellow gay lefties include Whoopi Goldberg and Freddie Mercury.