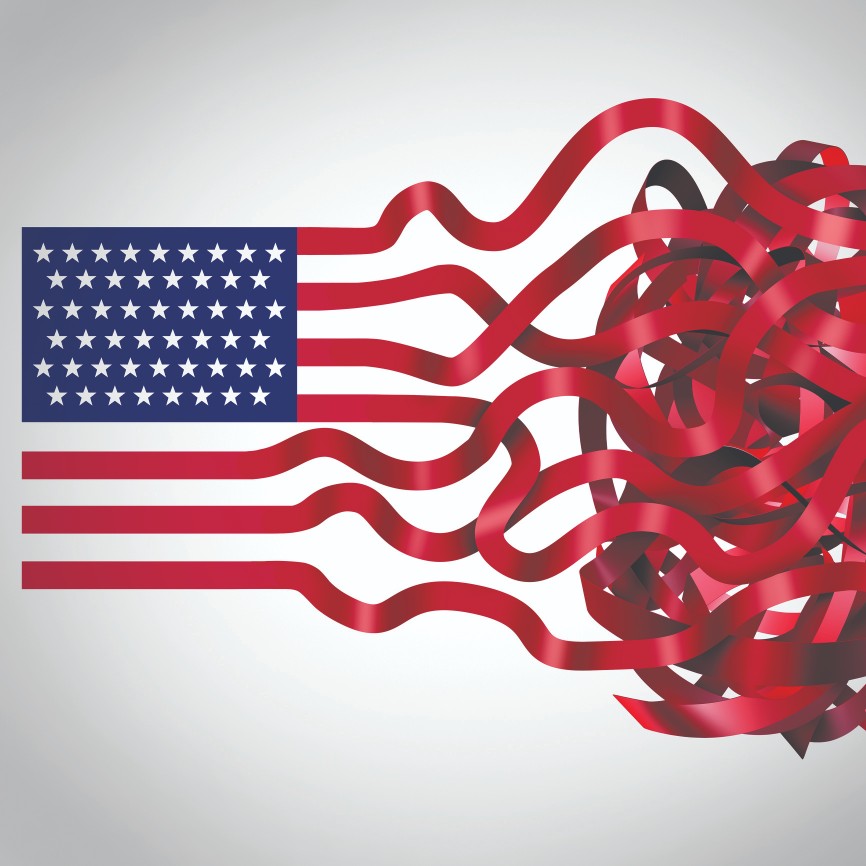 Last week, the Trump administration doubled down on a policy of intolerance toward trans people. After Donald Trump announced a ban on transgender military service on Twitter in July (to the surprise of his own administration,) multiple courts rejected the order as unconstitutional. Following a similar pattern as his attempted Muslim ban, Trump has put forth a vaguely watered-down version to get around the court rulings.

Contrary to many news stories, there isn’t anything new about this latest military ban. This move stems from Trump’s policy-by-tweet late last year that took the government and military establishment by surprise. As ACLU lawyer Josh Block explains on the group’s website, “They are calling it a new policy, but it’s really just following through on what Trump ordered last year. He told the military last year to ban transgender people from serving. Last week the military did it.”

In order to get around the courts, the policy makes a narrow exception for current transgender service members who are diagnosed with gender dysphoria disorder (the clinical term for the anxiety resulting from not identifying with the gender assigned at birth). For many trans people who were serving in the military before then-president Obama lifted restrictions in 2016, they do not have an official diagnosis for gender dysphoria.

Even more perversely, the ban claims to allow trans people in the military – so long as they don’t want to transition, don’t suffer from gender dysphoria, and remain as their assigned gender at birth. In short, trans people can serve as long as they are not trans.

A memorandum written by Secretary of Defense Jim Mattis concluded that “there are substantial risks associated with allowing the accession and retention of individuals with a history of gender dysphoria and require, or have already undertaken, a course of treatment to change their gender.” The memo falls back on the same tired arguments that excluded women until 1917, kept the military segregated until 1948, and prohibited gays until 2011 (i.e. “could undermine readiness, disrupt unit cohesion, and impose an unreasonable burden on the military”).

While the report claims to offer new evidence that justifies the ban, the evidence comes from outdated data and simply misconstrues current research. In response, the American Psychological Association has issued a statement condemning the decision and its unscientific reasoning.

“The American Psychological Association is alarmed by the administration’s misuse of psychological science to stigmatize transgender Americans and justify limiting their ability to serve in uniform and access medically necessary health care,” the organization wrote.

The Trump administration has not limited its assault on transgender rights to the military. The Department of Education under Betsy Devos ended the previous administration’s defense of transgender bathroom rights.

In a sign of the dysfunction of the current administration, the Joint Chiefs of Staff were not briefed on Secretary Mattis’s memo, according to “The Washington Blade.” Instead, the top brass at the Pentagon found out like everyone else. Adding to the confusion, the Pentagon has said that it will continue to honor the court orders and retain current transgender troops.

“The Department of Defense will continue to comply with the federal court ruling and continue to assess and retain transgender service members,” said Maj. Dave Eastborn, a Pentagon spokesman.

Legal experts anticipate that the case will end up before the Supreme Court.