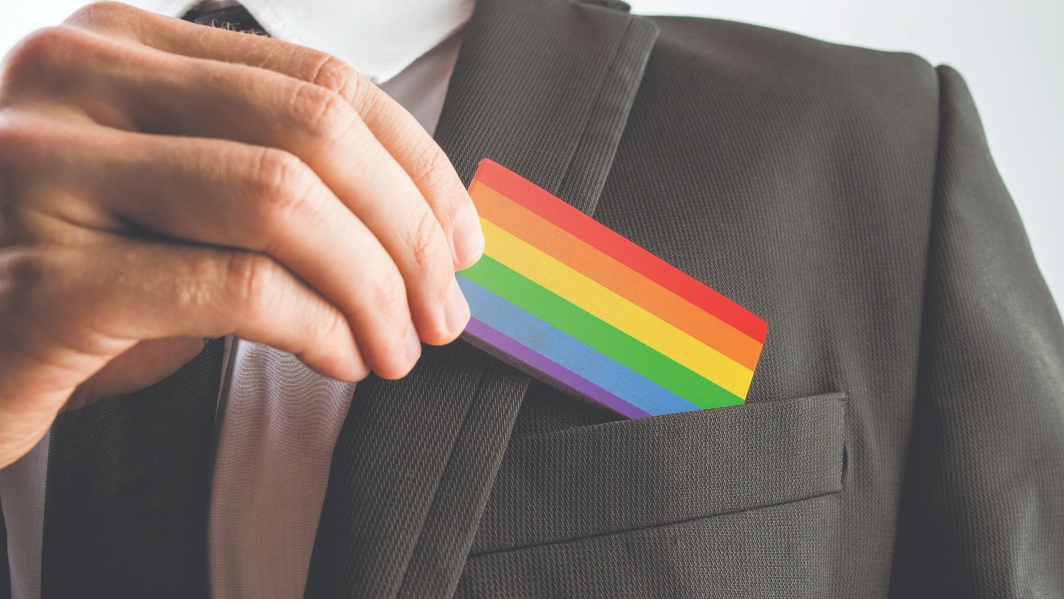 In a ruling that could ensure workplace protection for gay workers, a federal appeals court in New York has ruled that employers are not allowed to discriminate against employees on the basis of sexual orientation.

The ruling marks a loss for the Trump administration. Back in July, the Justice Department took the unusual step of intervening in an ongoing dispute between a worker and employer over alleged discrimination, arguing that Title VII of the 1964 Civil Rights Act did not protect workers from discrimination on the basis of sexual orientation. Oddly enough, this put the Justice Department on the opposite side of the issue from another federal entity, the Equal Employment Opportunity Commission.

The case centered around the interpretation of the 1964 Civil Rights Act. The United States Court of Appeals for the Second Circuit became the second appeals court to rule that the Civil Rights Act, which prohibits workplace prejudice on the basis of “race, color, religion, sex, or national origin,” implicitly covers sexual orientation as well. An appeals court in Atlanta has ruled differently, setting up a showdown in an increasingly conservative Supreme Court.

The dispute that the case stemmed from began when a skydiving company, Altitude Express, fired a skydiving instructor, Donald Zarda, in 2010. Altitude Express terminated Zarda for telling a female client that he was “100 percent gay” as they were preparing for a tandem sky-dive, which involves strapping the client and instructor together. The woman’s boyfriend complained to the company.

Zarda defended himself, saying that the woman had seemed uncomfortable with the close physical contact and the comment was meant to allay her anxiety. In response to his termination, he filed a lawsuit claiming that his Title VII rights had been violated by Altitude Express. This most recent court victory follows two previous court rulings against him.

Tragically, Zarda is not around to enjoy the verdict. In 2014, he died in a sky-diving accident, but his lawsuit continued to wind its way through the judicial system.

In the majority opinion for the Second Circuit, Chief Judge Robert Katzmann pointed out that “Since 1964, the legal framework for evaluating Title VII claims has evolved substantially.” For example, he continued, the law has expanded to outlaw discrimination based on “sex stereotypes.”