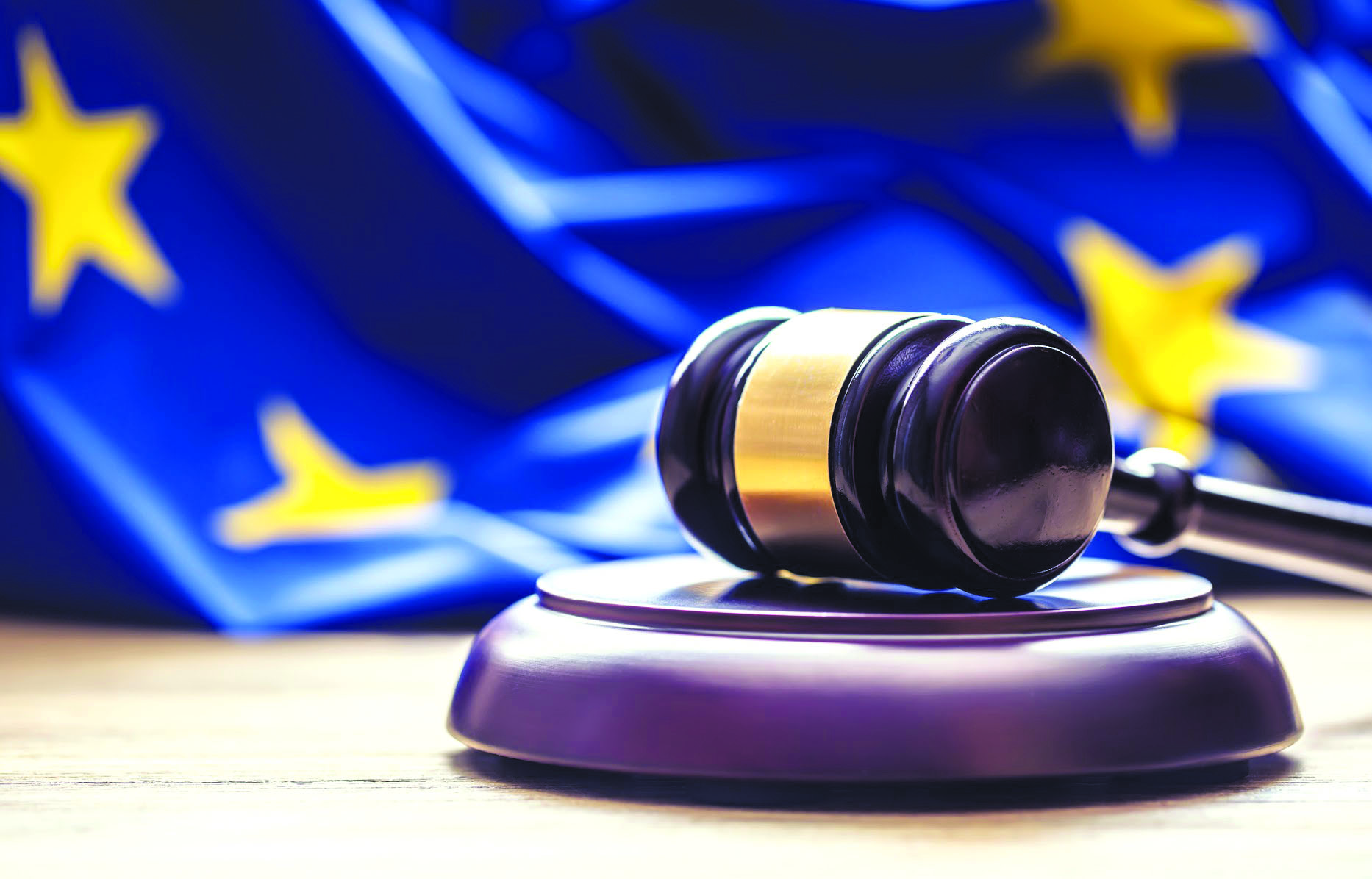 A Democrat in the Missouri House of Representatives wants their state to outlaw conversion therapy of LGBTQ youth. Also known as “reparative therapy”, it is the pseudoscientific and often traumatizing practice of attempting to change the gender identity or sexual orientation of an individual. This will mark the first time such a bill has been debated in the state.

House Rep. Tracy McCreery introduced House Bill 2141, which would ban mental health professional from administering conversion therapy to minors. Any infraction would expose the health care provider to legal damages and the potential loss of their license.

In an interview with Into, McCreery, who served as public policy director for the local LGBTQ advocacy group PROMO prior to her work as a politician, described the stakes as “life or death.”

“It’s our responsibility to make sure we are protecting our children from things that could be harmful, and conversion therapy is harmful to youth,” she said. “There’s not one medical organization out there which considers this healthy or successful.”

The truth is, even including the word “therapy” mischaracterizes the practice. Professional organizations such as the American Psychological Association (APA) and American Medical Association (AMA) condemn any attempt at altering gender identity or sexual orientation, labeling the practice both harmful and ineffective.

The APA released a position statement against reparative therapy in 2000, writing, “The potential risks of reparative therapy are great, including depression, anxiety and self-destructive behavior, since therapist alignment with societal prejudices against homosexuality may reinforce self hatred already experienced by the patient.”

“Therefore, the American Psychiatric Association opposes any psychiatric treatment, such as reparative or conversion therapy,” the statement concluded.

Children who are rejected by their families for their sexuality—like those sent to conversion therapists—are at a significantly higher risk for depression and suicide. A 2009 study from the Family Acceptance Project at San Francisco State University found them 5.9 times likelier to report high levels of depression and 8.4 times likelier to attempt suicide.

As it stands now, conversion therapy is illegal in nine states and the District of Columbia.

Even as the bill winds its way through the legislative process, its sponsor is “under no illusion” about its odds. Missouri is a staunchly Republican state, with the GOP maintaining a supermajority in both houses of the General Assembly.

“Sometimes just by filing legislation, it can start really important conversations,” says McCreery. “What I’m looking forward to – as a middle-aged, straight ally in this movement – is having meaningful conversations with people I work with to educate them on this issue.”