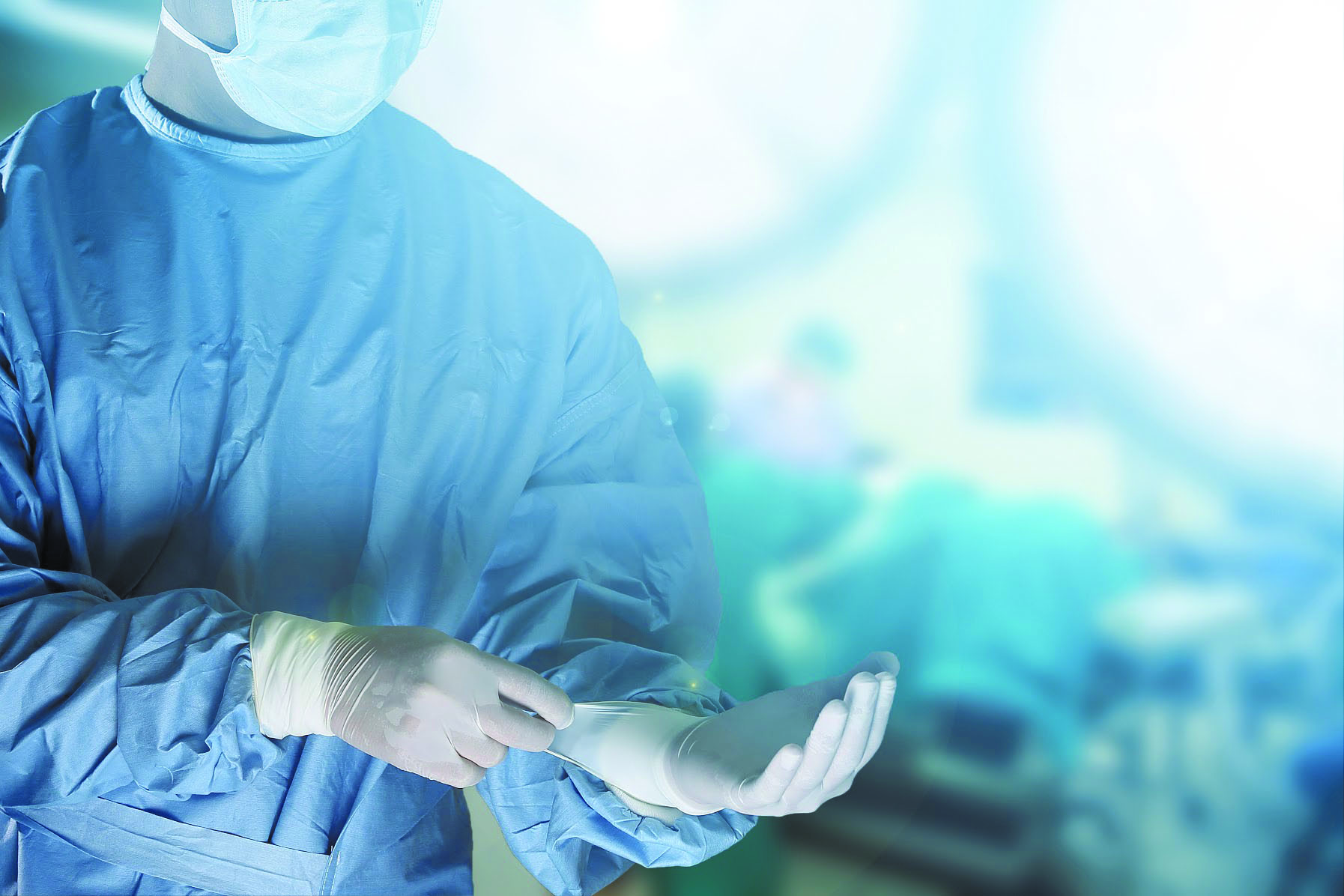 While it might be difficult to imagine something as seemingly inoffensive as cake stirring up controversy, it turns out it can when sexuality is involved, especially when a time-honored hate group is putting its full weight behind the cause. This is precisely what one Colorado baker’s now-infamous decision not to serve a gay couple cake has done in recent years. But the offense this decision caused wasn’t just stirred up by Jack Phillips, the owner of “Masterpiece” Cakeshop, who denied a gay couple their wedding cake. Enter the Alliance Defending Freedom, a far-right legal organization that has decided to intervene on Phillips’ behalf.

Where activism is concerned, the ADF is no stranger to a history of stepping in to throw their support behind individuals like Phillips who use religious freedom as cause for discrimination and denial of service. Originally founded in 1993 by Christian rightists James Dobson, Alan Sears, and D. James Kennedy, the ADF has been through the ringer more than a few times for its discriminatory views, and is deemed a hate group by the Southern Poverty Law Center.

It’s also officially known as a hate group in Colorado, which eventually passed a pro-gay ruling in 1996, creating a law that explicitly prohibits discrimination predicated on gender identity and/or sexual orientation. But this hasn’t stopped the sort of group responsible (Alan Sears primarily) for the publishing of a book called The Homosexual Agenda: Exposing the Principal Threat to Religious Freedom Today from continuing down the path of its various crusades.

Defending the rights of wedding cake denial for gay weddings isn’t where the ADF stops. They’ve also been busy at work on attempting to obstruct the rights of transgender soldiers, too. Working on legislation that sought to revoke payments for transgender soldiers’ healthcare related to medicine needed to sustain their transition, the bill was only narrowly rejected just before Trump’s own take on the matter. The ADF’s most recent move has been to serve as co-counsel in the defense of Mississippi’s HB1523 or “License to Discriminate” bill, which uses religious freedom rights as a way for businesses to deny equal service to patrons.

The influence of the ADF has also been felt abroad, in countries like Spain and Romania, where their lobbying against anti-discrimination bills tailored to LGBTQ+ individuals has held enough influence to make an impact. The ADF has even offered support to pass laws in certain countries that would call for mandatory sterilization of transgender individuals. Thankfully, none of these efforts were successful.