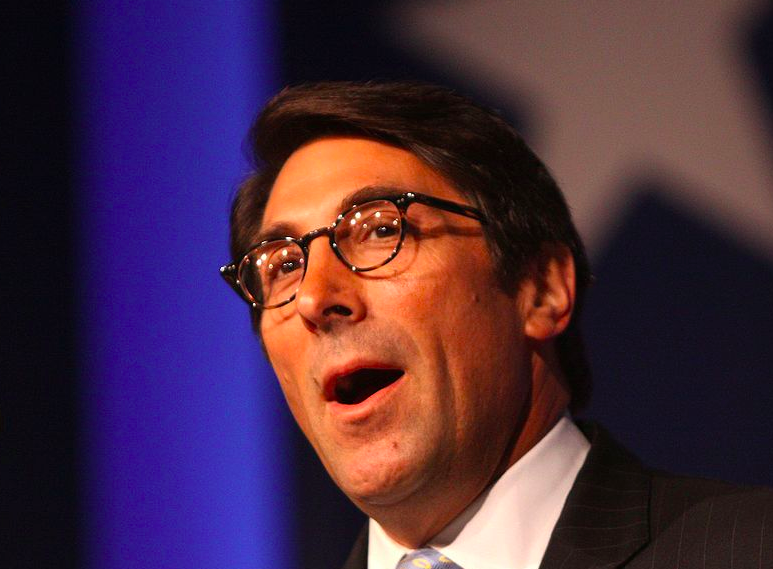 By DOUG MONTGOMERY| Donald Trump’s cadre of homophobes has added another name to its roster: Jay Sekulow, the face of Trump’s personal legal team,  has been tasked with defending Trump against charges of obstruction and collusion.

With branches across the world, the Center represents abroad the interests of the American religious right whose agenda has largely been thwarted at home. This is no more clear than in Russia, where the group supported the controversial and discriminatory 2013 “gay propaganda” law that essentially criminalizes any outward displays of gayness.

The American Center’s branch in Moscow called the Slavic Centre for Law and Justice (SCLJ) praised the homophobic move.

At the time, the co-chair of the SCLJ, Anatoly Pchelintsev, warned that “homosexual propaganda” exists in “both direct and hidden forms.” To root out both forms of propaganda, he said later that year, “The key will be that it works and guarantees some kind of punishment.”

Much of Russian society already harbored deep prejudice against sexual and gender minorities; the law codified and legitimized this prejudice. The passage of the law coincided with a surge in violence against LGBTQ people, as reported by the Human Rights Campaign. Virtually none of the attacks were investigated by the police, and in the rare instances they were, the assailants received little—if any—punishment.

According to Tanya Cooper of Human Rights Watch: “Before the gay propaganda law, LGBT people would not have been openly attacked in broad daylight … but now they don’t feel safe on the streets or even talking to people online,” she told Al Jazeera.

Sekulow himself, to be fair, has been critical of Russia’s foreign policy. “Today, a new unholy alliance of Iranians, Russians, and jihadists is waging a war against the United States and the western way of life,” he said in a promotion for his latest book, ‘Unholy Alliance: The Agenda Iran, Russia, and Jihadists Share for Conquering the World.’ “If we are to survive this increasing threat, we must act now.”

But this hasn’t stopped Sekulow from expressing his own homophobic beliefs. After the Supreme Court overturned a law banning sex between people of the same gender, Sekulow warned about the damage to American society.