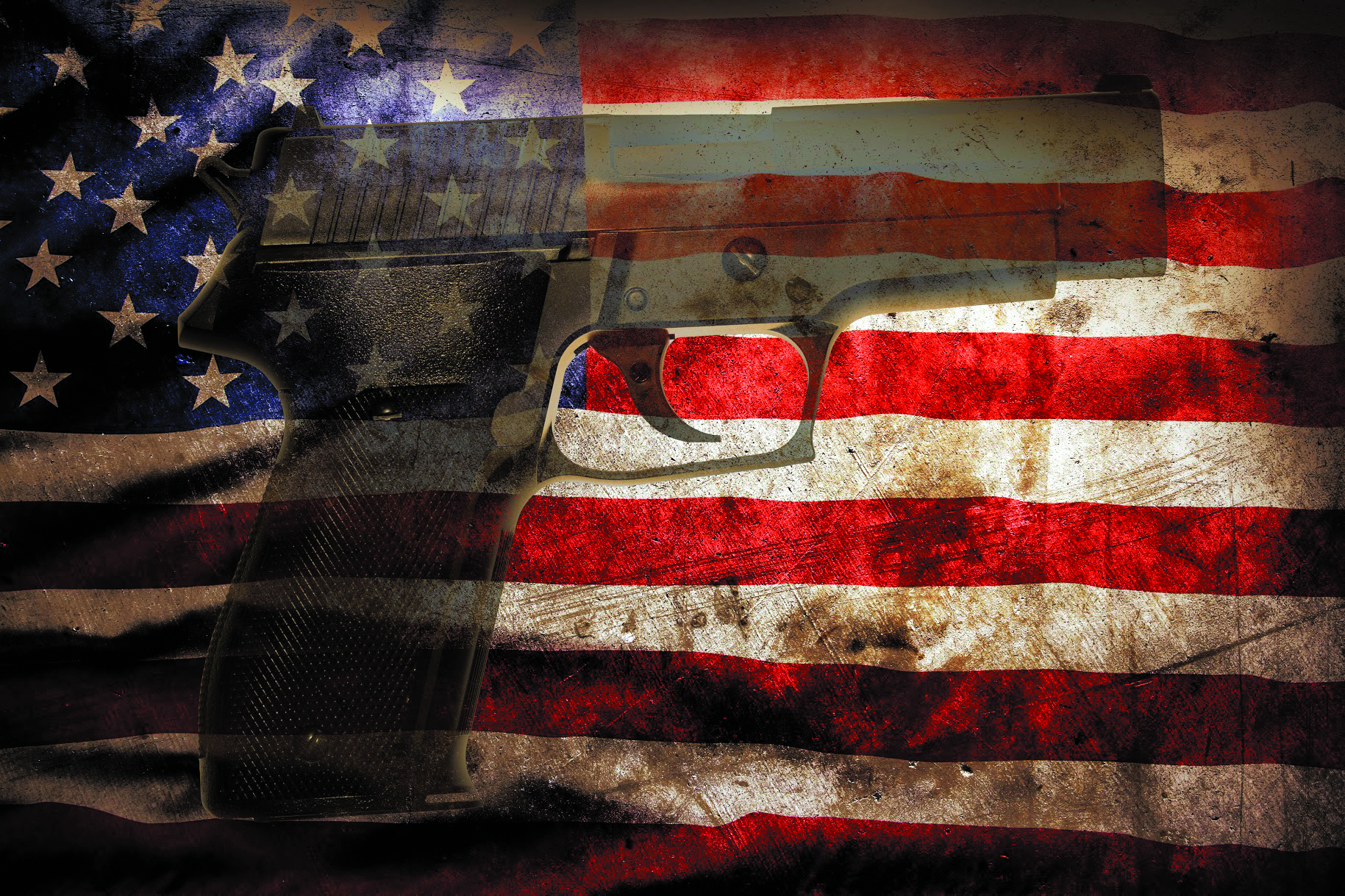 BY CHUCK STEWART| I will never forget the morning of June 12, 2016. I was up early, eager to drive to the Los Angeles Pride parade when I heard the terrible news of the shooting at Pulse nightclub in Orlando. The contrast between my exuberance for the parade and the shock signaled by so many deaths in Florida seemed otherworldly. I was in a daze. I wanted to speak to friends, but it was too early to call or text anyone. Not until I arrived at the festival and experienced the increased security did the reality of the situation set in. Cops were everywhere. Everyone was on edge. It was surreal.

Over the next few weeks, I read endless articles and news reports about the massacre. When out dancing with friends that week, I was aware of how we all looked around our favorite bar with an eye for something being out of place. Anxiety set in. It was unnerving. We were all looking over our shoulders anticipating a gunshot or worse.

One of the articles I read suggested that the LGBT community could be leaders in the call for gun control. Up until then, I had been indifferent about guns. I knew the U.S. had too many guns, and that tragedies at Sandy Hook and elsewhere occurred too often. Still, progress was stymied. I personally never owned a gun, nor ever shot one. I had no interest in guns.

The deaths of so many gay people and families and friends hit my consciousness hard. I educated myself about guns and the incident at Pulse. What an education!

There was much speculation about the shooter, Omar Mateen. Was he a terrorist? Was he a self-loathing gay? The FBI investigation was ultimately inconclusive, and a motive was not established. What is known is that he entered a gay nightclub with the intention to specifically kill the people in the bar. This was an anti-gay hate crime. Yet much of the media, especially the conservative outlets, began to “straight-wash” the event and continued to claim that it was an Islamic “terrorist” attack – regardless of the fact that there was no direct evidence to support that claim. Even the Republican National Committee used the term “terrorist,” but failed to use the word “gay” in describing the nightclub in their press releases. Groups were cashing in the event to promote their own agenda. A couple of Christian pastors applauded the shooting and called for more gays to be killed. They even recorded their sermons on YouTube to spread their hate.

“Gay suicides are up. Guns play a major, deadly part in this violence.”

LGBT people are very aware of how much anti-gay hate permeates our culture. Religious and political conservatives, the Republican Party, Fox News, NRA, televangelists, and others continue to spew their anti-gay hate. I did a quick online search and found direct quotes from fourteen “world leaders” either denying our existence, keeping us as second-class citizens, or outright advocating for our deaths. There is nothing new here, but it is disconcerting to see so many people still wanting us dead in 2017.

Unfortunately, hate crimes are on a rise, with crimes against transgender people leading the way. Gay suicides are up. Guns play a major, deadly part in this violence. It is common to hear about gun rights being expressed as “second amendment” rights. Even President Trump used this coded language to predict that Hillary Clinton could be killed by Second Amendment zealots to stop her from gutting the law. But what does the Second Amendment actually say?

“A well regulated Militia, being necessary to the security of a free state, the right of the people to keep and bear Arms, shall not be infringed.”

After reviewing many legal articles, court documents, and legal histories, this is what I learned: the Second Amendment has nothing to say about personal ownership of guns, but rather defines the relationship between the federal government and state militias. For over 220 years the court was very clear about this understanding with no dissension. The Second Amendment is a vestige of slavery. That may seem an odd statement, but here’s why: If runaway slaves made it to the North and joined a militia, they were often granted freedom. The newly constructed Constitution of 1789 gave federal control over state militias. The Southern states feared that if that happened, the North would simply make the militias ineffective (in the South, militia were known as “slave patrols”) and declare slaves to be free. By including the Second Amendment, states maintained control over their slave patrols.

A policy decision made by the NRA in the 1970s targeted changing the understanding of the Second Amendment to advocate for unfettered access to all kinds of weapons. By 2008, a conservative majority on the U.S. Supreme Court expanded the Second Amendment to include personal ownership of guns, but within limits. This confusion spawned thousands of lawsuits across the country. If pro-gun lobbyists were honest, they would have crafted their own Constitutional amendment and processed it through the steps necessary to ratify the amendment. Instead, they used the Second Amendment to meet their goals. Unfortunately, that is now the common understanding of the law, and it’s utterly confusing.

There has always been gun control in the U.S. at local, state, and federal levels. It is important to have a rational discussion about gun ownership that dispels all the myths and misinformation. And this is where the LGBT community can have an impact. Coming out as gay gives us strength to stand up to bullies. Our community has shown great ability at organizing. As gay people, we need to stand up against all the falsehoods perpetrated by the pro-gun lobby. For example, gun violence is a real problem; a “good guy” with a gun is not an effective way to stop a “bad guy” with a gun; dictators have not used the confiscation of weapons as an effective means to consolidate power; and more. We can’t let the gun bullies push us around. Our LGBT support organizations need to encourage academic research into gun violence and enact comprehensive gun control legislation that reflects programs that are effective at reducing gun violence. LGBT people have the temperament and organizational skill to lead the way for ending gun violence.

Chuck Stewart, Ph.D. is an editor and writer for ABC-CLIO and other publishers.