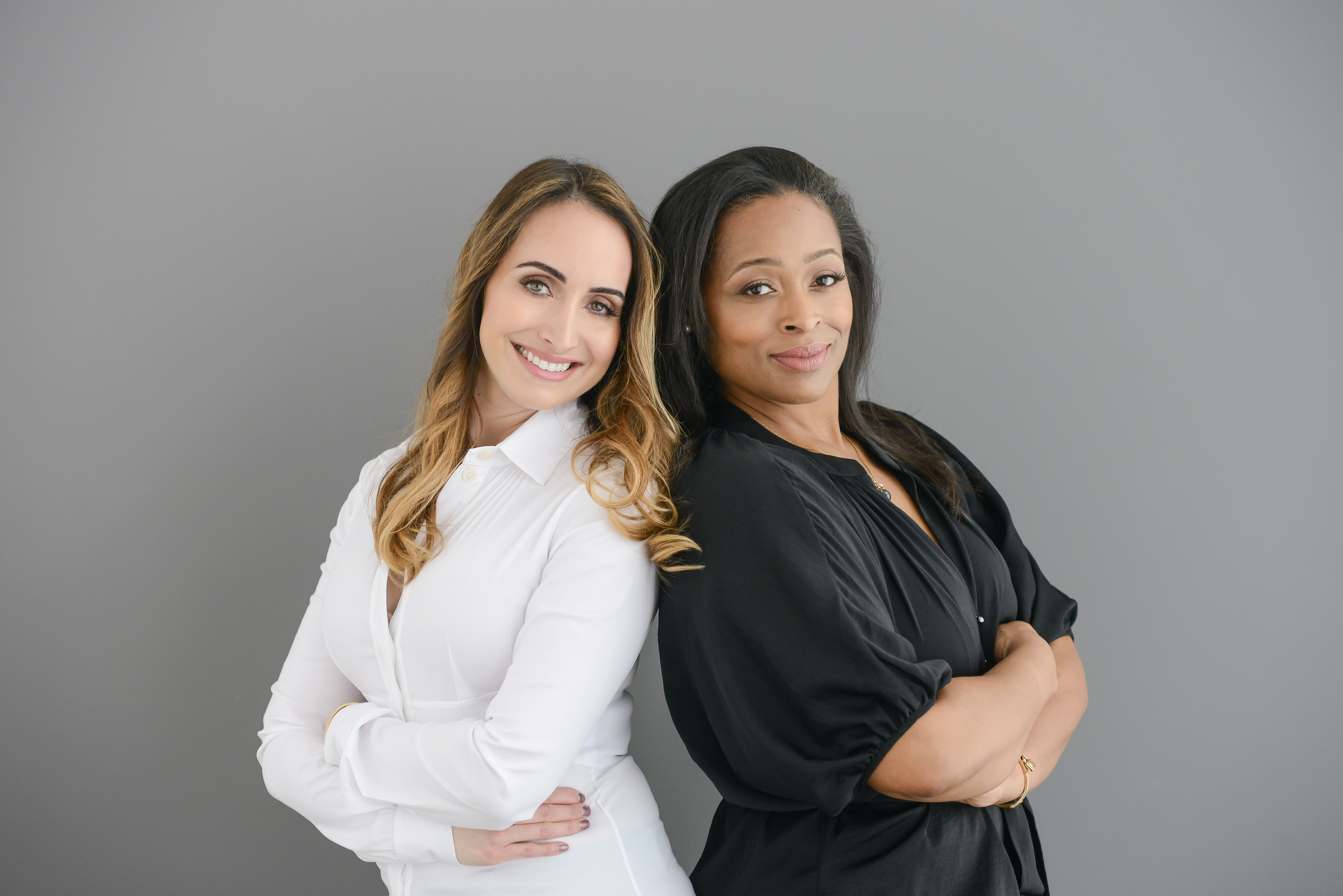 Sudden idiopathic hearing loss, or sudden deafness, is an unexplained and rapid loss of hearing in one ear. Cases of sudden deafness have increased within the last few years, leaving patients susceptible to permanent damage if left untreated.

Dr. Melissa Alexander, an audiologist based in Santa Monica, has worked with numerous patients who experienced sudden deafness. “I was working for one of the top hearing clinics in the world,” Alexander began. “We would see maybe one in a thousand cases where a patient would wake up or experience throughout the day that one ear suddenly decreased in hearing randomly and spontaneously. They would come in to have their hearing tested, and we found that it is a virus of unknown origin that attacks the ear.”

In some cases, the issue resolves itself spontaneously. “In most cases, they don’t,” Alexander continued. “It can cause permanent ringing in the ear called tinnitus, and it can also cause permanent hearing loss.”

Through her own private practice, Alexander noticed a startling increase in patients seeking treatment for sudden deafness. “For my ten years of practice in total, I might’ve seen maybe 20 cases. Now in three and a half years, I’ve seen 170 cases,” Alexander explained. “I talked to other audiologists and ear, nose and throat doctors who are also noting a high incidence of this happening. The unfortunate part is we don’t know why it’s happening.”

Despite its severity, most patients are unaware that sudden deafness is considered a medical emergency. “If you feel that randomly or spontaneously your hearing is down in one ear, or you have sudden ringing or tinnitus happening in one ear, that is an indication that you should be treated,” Alexander explained. “Get to an audiologist that day and potentially get treated with steroids by an ear, nose and throat doctor immediately.”

Patients diagnosed with sudden deafness either receive a high dose of oral steroids or a combination that includes a steroid injection past the eardrum into the middle ear space that absorbs into the blood stream. The window of treatment is 24 to 48 hours, and if that time frame passes, there’s an elevated chance that the damage is permanent.

If patients seek medical help immediately, they have a higher chance of preventing permanent hearing loss. “One patient was referred to me by his ear, nose and throat doctor. The patient in particular already had no hearing in one ear,” Alexander explained. “He was a veteran, and he had an acoustic blast trauma where it wiped out the hearing in one ear. The opposite ear now had potentially a sudden idiopathic hearing loss where we thought the hearing was down. We tested him, and the hearing was 60 percent down in the only ear he had remaining that was functional.”

By the time testing was completed, it was about 6:30 in the evening, and the ear, nose and throat doctor who referred the patient was gone for the day. Alexander continued, “I managed to page their service and get him to get a prescription right away. The patient didn’t really understand that he needed to be treated that moment. He said, ‘Well, I’ll wait til the morning when my pharmacy opens.’ And I said, ‘Sir, you cannot wait until the morning. You have to do this right now.’ He ended up following our directions. He got the steroid treatment and his hearing came back entirely. If he had waited until that morning, the likelihood is very little that he would have regained hearing.”

In cases where sudden deafness results in permanent hearing loss, patients still have options, including wearing a transmitter that looks like a hearing aid. “Let’s say your right ear is affected,” Alexander explains. “Somebody standing on your right side could speak to you and the left ear would pick it up because that transmitter on the poor ear routes the sound to the better ear.”

Above all else, Alexander recommends seeking medical attention as soon as possible. “Telling the doctor’s office that this is an emergency situation, my hearing is down and I suspect sudden deafness is a red flag that we know in the medical community to get that patient in immediately.”