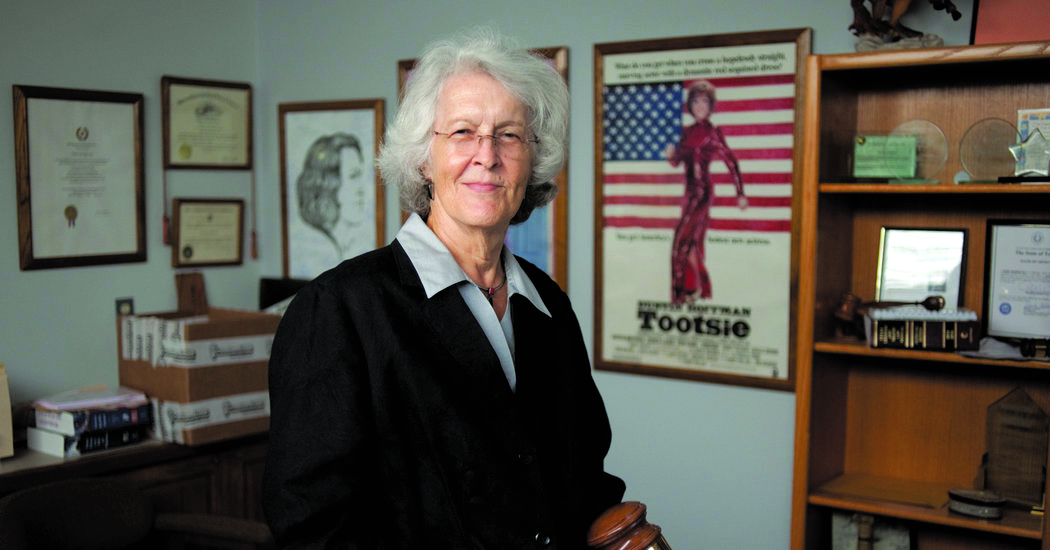 BY ANNETTE SEMERDJIAN| Since first coming out as trans in 1976, Phyllis Frye has been a driving force in the trans rights movement. Frye’s law degree and military experience helped her crush hate acts and discrimination in her home state of Texas, and her spirit helped rally other activists in a 1979 March on Washington.

LGBT activist Ray Hill and feminist Lucia Valeska were partners in activism with Frye. Hill told The Advocate, “her ‘trans advocacy’ would give birth to a movement and she used the march organizing as a means of [achieving] that. The state of our collective movement in 1979 was one of uneven development of its component parts. Gay men were not taking the evolution of political potential seriously. The lesbian movement was more politically advanced thanks to the women’s music tours and [the first lesbian national magazine] The Ladder. The trans movement did not exist except for Phyllis’s advocacy.”

The lack of trans visibility in the ‘70s was an issue that Frye personally took on by starting annual International Conferences on Transgender Law and Employment Policy on top of her activism in 1992. She began a law firm for criminal justice which provided jobs to other LGBT lawyers. Shortly thereafter, in 2010, Mayor Annise Parker appointed Frye to a judge for the Houston area, which is when Judge Frye became the first openly trans judge in America.

Frye has seen the journey America has made from barely recognizing trans identities to wider coverage in understanding the trans experience, and she’s been there moving things forward the whole way.

The born-again Christian and former Eagle Scout told the New York Times in 2015 that she thought Caitlyn Jenner’s televised coming-out was “old hat” to her. Although, it should come as no surprise that a woman who has been fighting for trans rights since ‘76 in law and politics would pay much mind to media sensationalism.

Now, with her wife of over 40 years, Trish Frye, by her side, Judge Frye continues to make waves in the water as much as she did in decades prior. Living in Trump’s America proves that we still very much need Frye as a Texas judge and advocate, and she doesn’t plan on tapping out anytime soon.

She told The Advocate, “While I plan to live a long time, my wife knows that if she outlasts me, I want the following on my tombstone: ‘She opened doors.’”