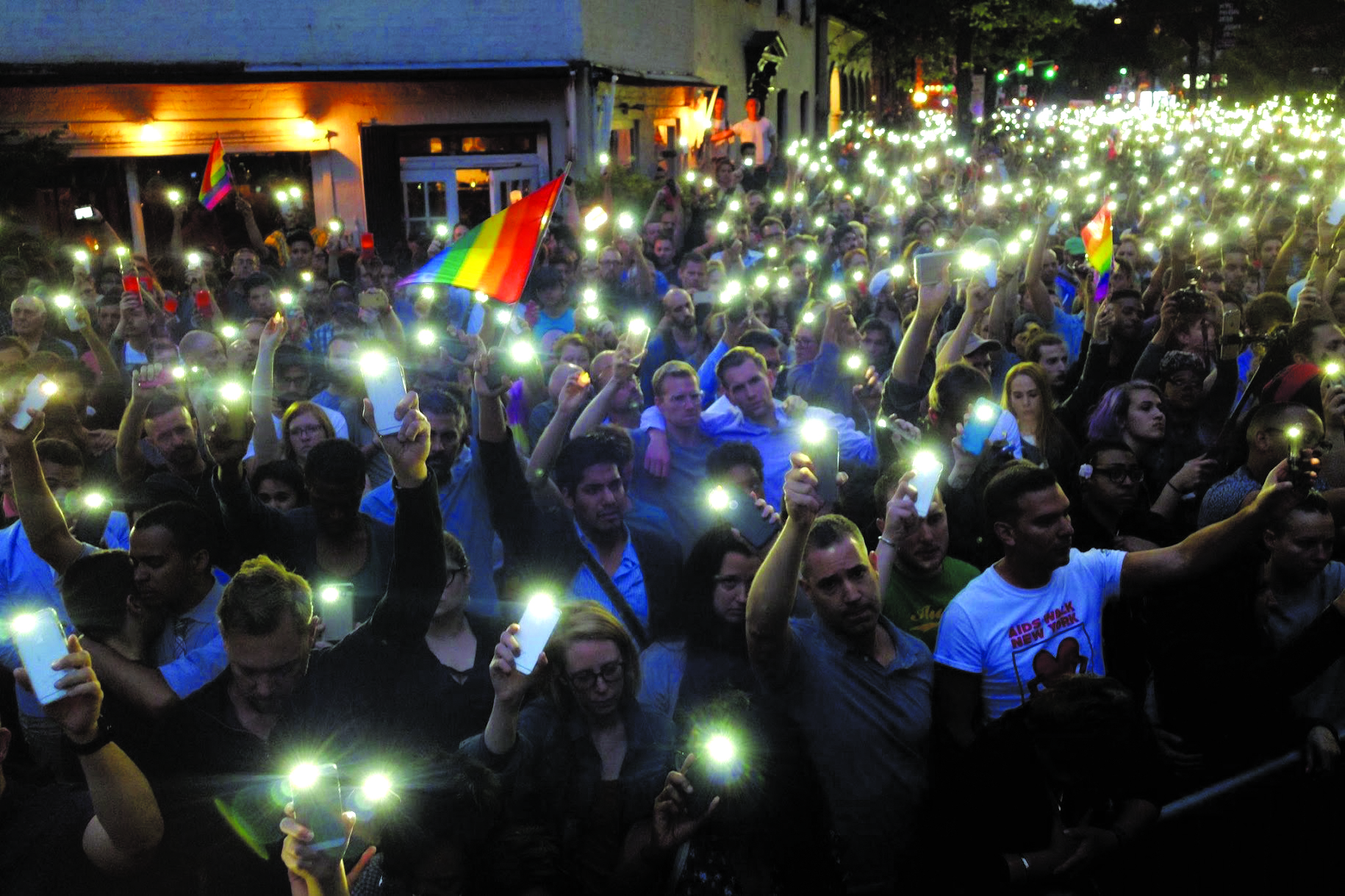 By DOUG MONTGOMERY| Early last week, rumors circulated throughout Washington D.C. and the press about an executive order that would threaten dozens of National Monuments. LGBT commentators worried that a possible rescission of Monument status could include Stonewall National Monument, the site of the 1969 Stonewall riots which are credited with launching the modern LGBT rights movement.

Starting with the bad news: On Wednesday, Donald Trump issued an executive order directing the Department of the Interior to review the National Monument status of monuments created since 1996. (Barack Obama established Stonewall National Monument in 2016.)

Good news: The order only applies to monuments larger than 100,000 acres. Stonewall is only 7.7 acres.

Why this is still bad news: With the executive order, Trump hopes to open up more federal land to resource extraction like drilling, mining, and timber harvesting.

In the early hours of June 28, 1969, police barged into the Stonewall Inn. As onlookers watched officers march suspects in handcuffs into police wagons, a transgender woman—often credited as Stormé DeLarverie—shouted at the crowd: “Why don’t you guys do something?”

But history is written by the victor—even if the victor receives fewer votes than his opponent.  Last Wednesday, Donald Trump issued an executive order directing the Department of the Interior to review all landmarks designated in the past 21 years. While Stonewall meets that criteria, the fact that it takes up only 7 acres of New York real estate renders it safe from danger. Trump won’t be coming for Stonewall anytime soon. And if he does, we’ll be ready.