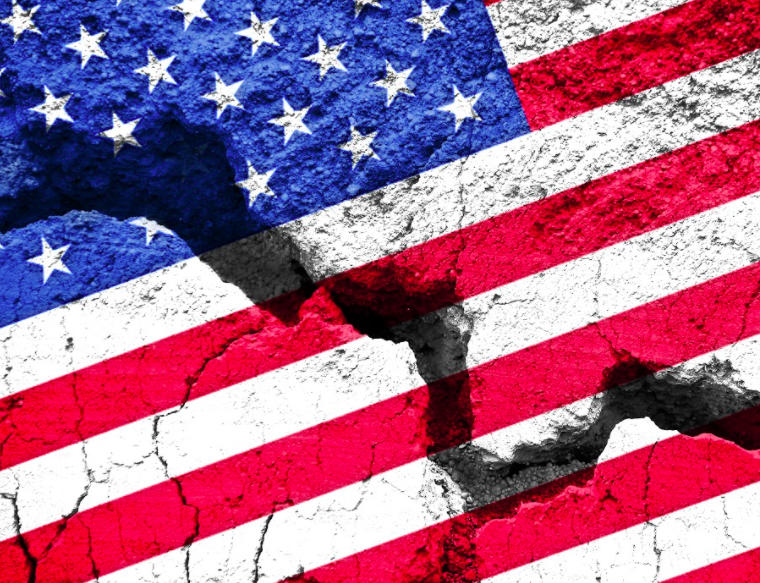 In many ways, Mark E. Green is a common sense pick for Army Secretary: He is a retired army officer, he served on the Special Operations unit that captured Saddam Hussein, and he is a Tennessee state politician with business experience. Nonetheless, his nomination has met heavy opposition from LGBTQ advocacy groups who say his history of bigotry towards those groups should disqualify him from the position.

Most recently in his career, Green served as a Tennessee state senator with aspirations for the governorship.

“If you really want to bring this back to who’s at fault, I mean we gotta look a little bit inwardly,” he said. “I mean, we’ve tolerated immorality and we’re not reflecting light.”

While in the Tennessee legislature, he sponsored a bill that would allow businesses to discriminate against employees on the basis of sexual orientation.

In a conference call with journalists, Officials with the Human Rights Campaign and the American Military Partners Association lambasted Green’s views as outdated and dangerous, calling Green’s selection “appalling.” Stephen Peters, the national press secretary for Human Rights Campaign, said that Green has “gone out of his way” to target LGBT people throughout his career.

Green himself is Trump’s second pick for the position, as his first, billionaire Vincent Viola, withdrew from consideration because of concerns over financial entanglements.

Although he voiced surprising support for sexual and gender minorities while campaigning, since his election, Donald Trump has appointed to posts in his administration vocal opponents of LGBTQ rights, including Mike Pence, Ken Blackwell, and Jeff Sessions.

In a statement released Friday, Defense Secretary Jim Mattis expressed enthusiasm for the choice of Green.

“Mark will provide strong civilian leadership, improve military readiness and support our service members, civilians, and their families,” Mattis said. “I am confident of Mark’s ability to effectively lead the Army.”