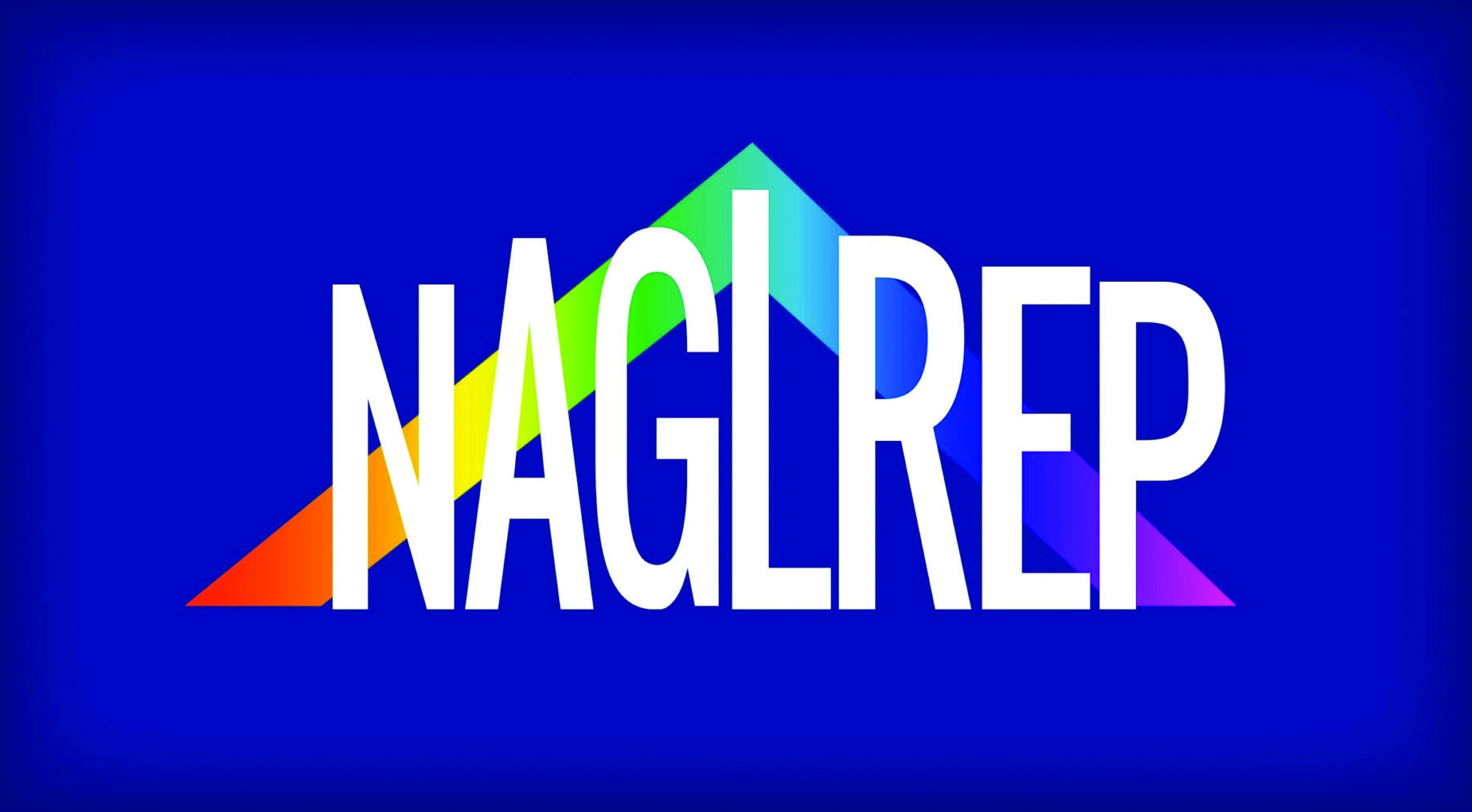 One bill, submitted by Scott Taylor (R-VA), would “extend protections of the Fair Housing Act to persons suffering discrimination on the basis of sexual orientation and gender identity.” The other, submitted by David Cicilline (D-RI), co-chair of the Congressional LGBT Equality Caucus, would reintroduce the Equality Act, prohibiting discrimination against the LGBT community in credit, education, employment, federal funding, housing, jury service and public accommodations. Both addressed the bills at the first NAGLREP Housing Policy Summit in March.

“It was a monumental day in the 10-year history of NAGLREP to have such critical discussions with two esteemed members of Congress,” said John Graff, chair of the NAGLREP Policy Committee and REALTOR with the John Graff Group in Los Angeles.

“Both Mr. Cicilline and Mr. Taylor explained they are working on their bills because they are fair and the right thing to do. NAGLREP fully expects NAR to join us in fully supporting both bills and join us in working to eliminate any and all housing discrimination.”

NAGLREP Founder Jeff Burger said in a statement, “NAGLREP has an important role to work with such distinguished members of Congress, and we recognize we are living in uncertain times and were reminded during the Summit how important it is for all us to share our views with our national and state leaders. While not everyone aspires to be an advocate, it is critical that all of us in the real estate community do what we can to eliminate housing discrimination against anyone.”