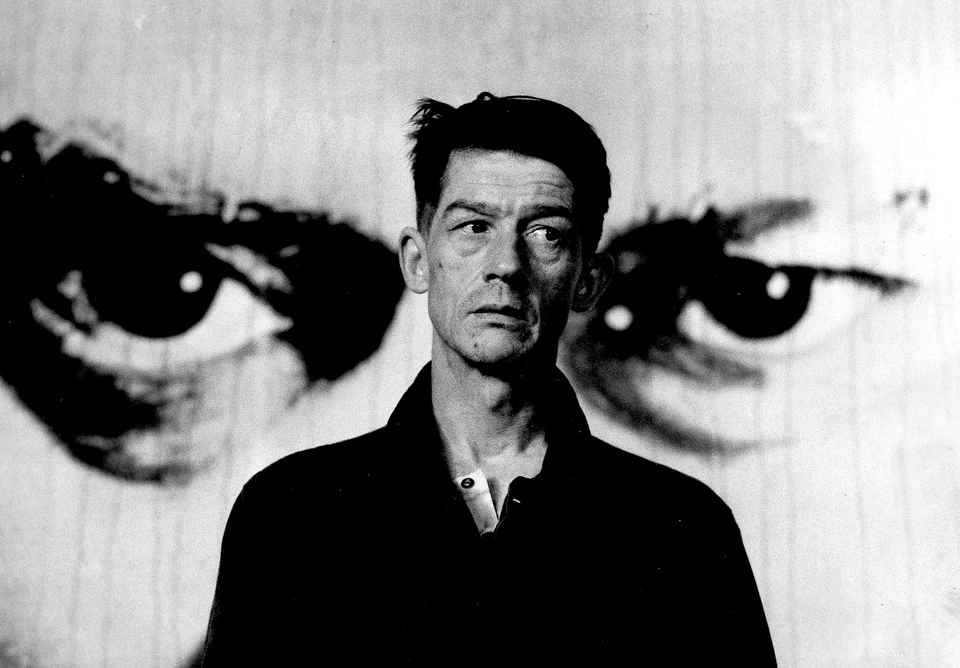 This April 4th, Art House Convergence and United State of Cinema are combining their majestic forces to host a nationwide protest in theaters all over the country.

Over 180 small cinemas across America will take a tip from George Orwell’s prescient, anti-fascist text 1984 by screening the (what else?) 1984 filmed adaptation, starring the late John Hurt.

Why April 4th? In case you haven’t read 1984 since grade school (oops!), we’ll kindly remind you that the 4th is the date on which the action starts. Specifically a “bright cold day in April” with the clocks “striking thirteen.”

So goes the opening line of the text that comes more and more closely to resemble America’s current administration with every passing day. As a way to jump-start our cultural memory (and prepare for what might be in store), American cinemas are screening the print in solidarity, along with a few theaters in Canada and the UK. If you’re wondering where you can catch the flick here in LA, you’ll be pleased to know there are currently two locations planning to join in on the protest. You can head over to the Billy Wilder Theater or the Cinefamily, and if you happen to be in Santa Monica, the Santa Monica Public Library will also be screening the film.

Just make sure you get tickets in advance– it’s bound to be a packed house.