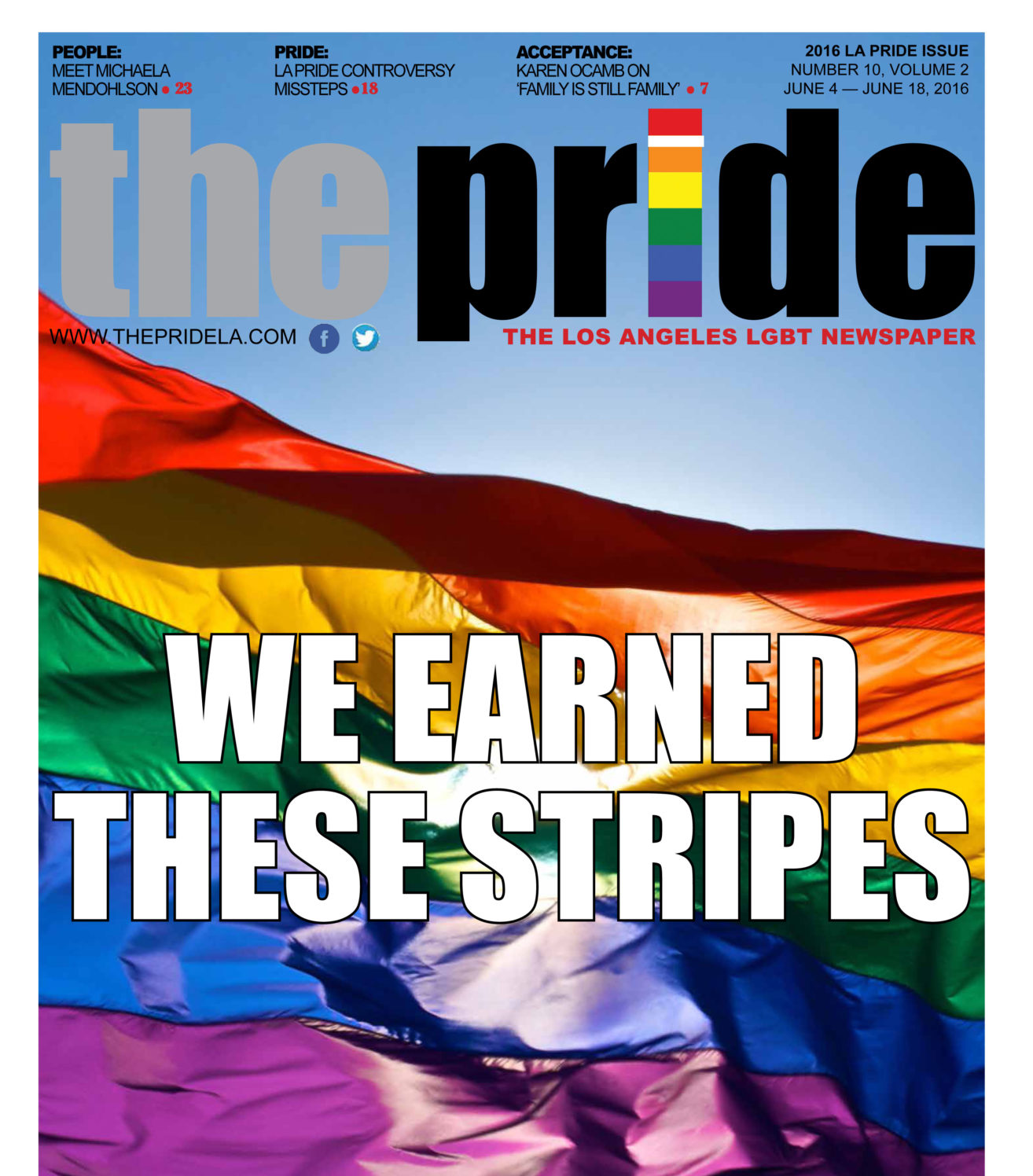 BY TROY MASTERS  |  In my feature article, “Feds say 1975 gay marriage of Anthony Sullivan and Richard Adams is valid” I wrote about a time, not so long ago, “when LGBT people were referred to as ‘homosexuals,’ or ‘faggots,’ were denied travel visas, classified as mentally ill, barred from many professions — a time when most of us were rejected by our families, could be imprisoned for having sex, were routinely evicted from our homes, easily fired from our jobs, and few authorities cared if we were beaten in the streets or even killed.”

We faced so much more than that.

As LGBTQ people we have, over decades,  brilliantly exercised the only options we had available to us:  we rioted, became resolute, strategic and smart.  We were forced to outwit, out-organize and stare down the enemy — even when it was within — in order to do battle where necessary.  We have remained vigilant to one principle over the years, namely that failure was not an option.

Our cause was fueled in part by our experiences in battling a plague. The epidemiological nightmare that is AIDS revealed just how shallow our civil rights were and how easily hatred could defeat us if we showed the slightest complacency.

We were forced into action.

And, while our fight is not over, we have achieved extraordinary social and political success.

We have, in Los Angeles, a pioneering community of LGBT people who blazed a trail that has resulted in many of the rights we enjoy today.

They are our legacy and their good works have resulted in our heritage.

The Pride LA has barely scratched the surface in honoring them here but this is a start.  We chose our honorees based on the experiences our writers have had in covering them over the years.  Many of these contributions are from Karen Ocamb, someone who many would say should also have been profiled here.  Lillian Faderman, Steve Weinstein, Maer Roshan and Reverend Dr. Neil G. Cazares-Thomas also contributed.

Los Angeles is filled with so many amazing LGBT pioneers deserving of coverage.

We have chosen Jewel Thais-Williams, who nearly 45 years ago founded one of Los Angeles’s first clubs for black LGBT people, will be the Grand Marshal of this year’s LA Pride parade;  Troy Perry, the legend, father and  spiritual ambassador who showed LGBTQ people of faith they can reclaim faith and reconcile sexuality while celebrating a religious heritage; Black AIDS Institute founder Phill Wilson;  The late Big

Red, aka, Connie Norman, the transgender Texas run-away and self-described “AIDS Diva” who put AIDS politics front and center in Los Angeles;  Arthur Dong, who gained national attention in 1994 with his Peabody Award-winning film, Coming Out UnderFire; Diane Abbitt, one of the founders of Equality California, NOW’s Lesbian Rights Task Force and member of the Municipal Elections Committee of Los Angeles;  Fred S. Karger,  the political consultant, gay rights activist and and candidate for the Republican nomination for the 2012 US Presidential election; David Mixner, the worker-bee political and civil rights activist and best-selling author; Robin Tyler, the legendary activist and producer, comedian and a plaintiff in Tyler et al v County of LA, winning a marriage equality (and

more) in California; Denise Leese Eger, the American Reform rabbi and president of the Central Conference of American Rabbis; Larry Kramer, activist and playwright and father of ACT UP; Ivy Bottini, the spitfire lesbian, AIDS and community activist who defined “activist” for the generations; and Michael Weinstein, the controversial head of AIDS Healthcare foundation.

At a time when LA Pride has decided to forgo honoring community members who have made a difference, The Pride LA, your new LGBTQI community newspaper, is happy to do just that.