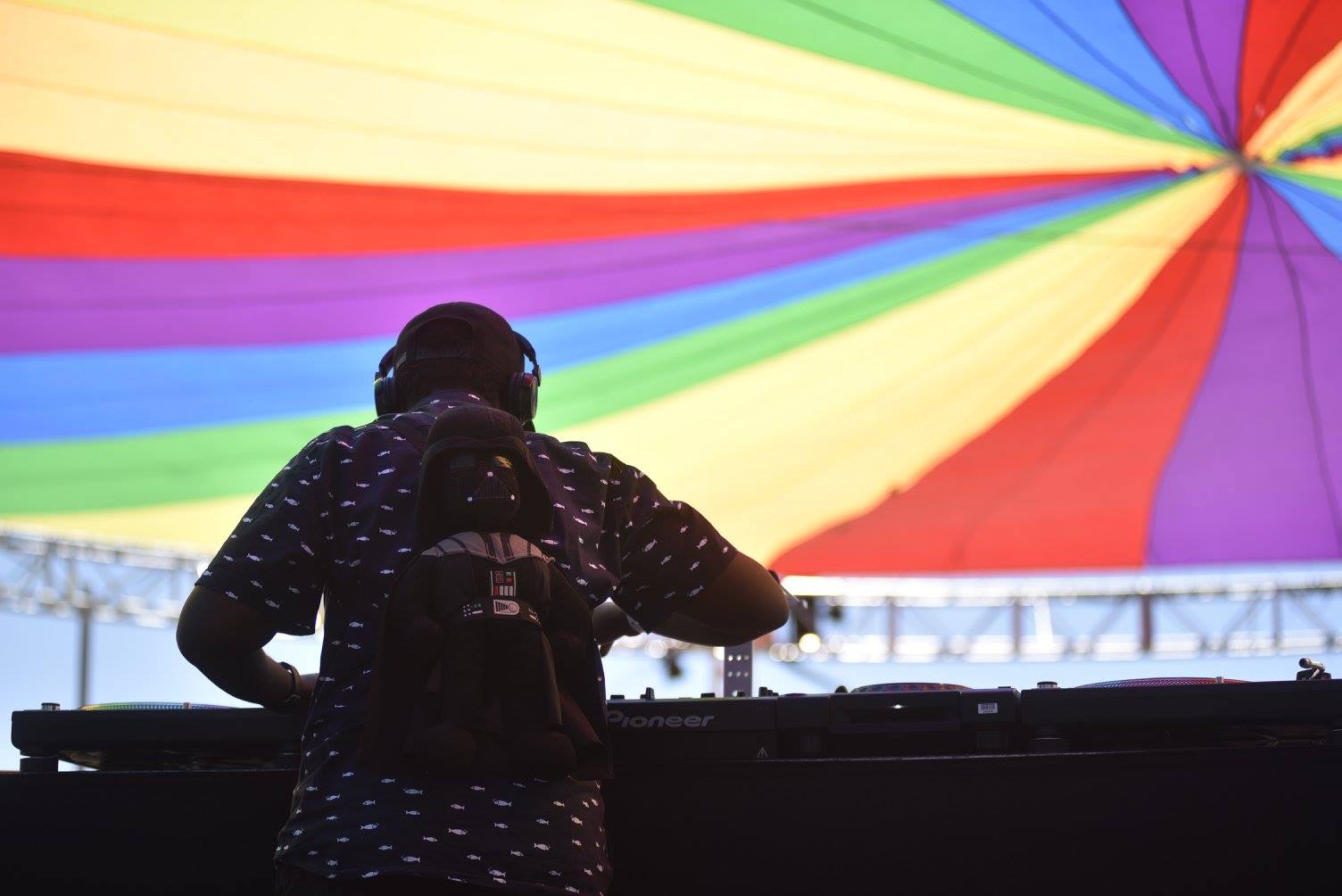 Long Beach Pride: You know, you love it. With just as much fun and half the amount of people as L.A. Pride, who wouldn’t? There’s so much that goes into Pride weekend, from the festival and parade, to spin-off events for families and teens, to award ceremonies. Long Beach Pride weekend is nothing to stick your nose up at. But who makes it all happen?

Meet  the Long Beach Lesbian & Gay Pride, Inc., the nonprofit behind our little Gay Christmas. The Pride L.A. spoke with LBLGP President Denise Newman about the makings of Long Beach Pride. Check it out:

Can you introduce yourself? How long have you worked for Long Beach Lesbian & Gay Pride, inc.?

My name is Denise Newman I am the President of Long Beach Lesbian & Gay Pride, Inc. (LBLGP, Inc). This is my 6th year as a volunteer member.

How long has Long Beach Lesbian & Gay Pride, inc. been around?

LBLGP, Inc. produced the first annual Long Beach Lesbian & Gay Pride festival and parade in June of 1984. Our founding members Marilyn Barlow, Judith Doyle and Bob Crow felt with such a growing number of LGBT community members, the time had come to increase awareness and to promote a greater sense of self-worth.

Why bring a Pride event to Long Beach when LA Pride is so close by?

One of founders, Bob Crow in the early 80’s would participate in LA Pride’s parade and noticed more than three quarters of the participates were from Long Beach. He concluded that maybe it was time for the LGBT community of Long Beach to create their own parade and festival.

What was the first few years like compared to now?

In the beginning, money to meet the city’s stringent fees was limited and the successes of the Gay Pride Celebrations were dependent upon numerous fund- raisers and the generosity of many Long Beach area business owners.

From 1984 – 1987, the owner of the Executive Suite, Fred Kovelle, loaned LBLGP, Inc. the money needed to pay the city fees. After producing only two festivals and parades the organization was able to repay the loans. Shortly thereafter, a program was established whereby funds are donated to other non- profit organizations chosen by festival and parade volunteers, based on the number of hours the volunteer worked a practice that is still enforce today.

Currently, we have a smoother working relationship with the City of Long Beach. Our festival and parade, in the month of May, is now recognized as a multi- million dollar boost to the local economy.

How do you grow the success of LB Pride event?

We pride ourselves on remaining community focused. Each year, we focus on how we can become more inclusive and welcoming. We believe the keys to our success should not always be focused solely on entertainment, but we have a growing understanding of the role entertainment plays in drawing guests to our event. We have also created a Fun Zone specifically for children and seniors.

How does Long Beach Pride compete/keep up with big Pride events, like LA Pride?

We never attempt to “compete” with other pride organizations. I believe the overall goal for all of us is to provide a safe, self-affirming, inclusive and supportive environment for our guest.

What is new this year for Long Beach Pride?

Why open up the stages to cooperate. Sponsorship?

Many local pride organizations are supported by city officials who graciously waive permit fees, as well as support fees from local law enforcement and fire. Unfortunately, because of the city “charter” the City of Long Beach is not permitted to provide financial assistance to LBLGP., Inc.

By partnering with local business, we can defer some of the costs of putting on our two day event. It is also a wonderful way to highlight businesses who have become inclusive and welcoming to the LGBTQ+ community.

The future goal is to have business partners who will assist in financially securing entertainment artist that are not currently within the scope of our budget.

What exciting things can attendees expect this year?

This year we are excited to announce that we will have headliners for every stage like Aina Brei’ Yon and Big Freedia on the Nissan Stage as well as a Stonewall Tribute, we will have Pablo Montero and Diana Reyes on the Estrella Jalisco Stage, Brandon Stansell a bold new voice on Country and the Dance stage will have an array of Performers such as ANI a local up and coming artist whose first single Dance The Night Away hit #33 on American Billboard, Leopold Nunan Soares, KINGQUEEN (see  feature on page 15), local artist and some of the hottest deejays like DJ Mike Bryant, DJ Josh Peace, DJ Angie Vee, DJ Lez Lee and many others.

Our parade is going to be amazing, with Cirque Du Soleil participating in the parade and giving away free tickets to their Ama Luna show on the waterfront in San Pedro! Starbucks is this year’s pre-parade sponsor so join us at 9:30 am on Ocean Blvd and Cherry Avenue to received free coffee and other giveaways like Long Beach Pride Festival tickets.