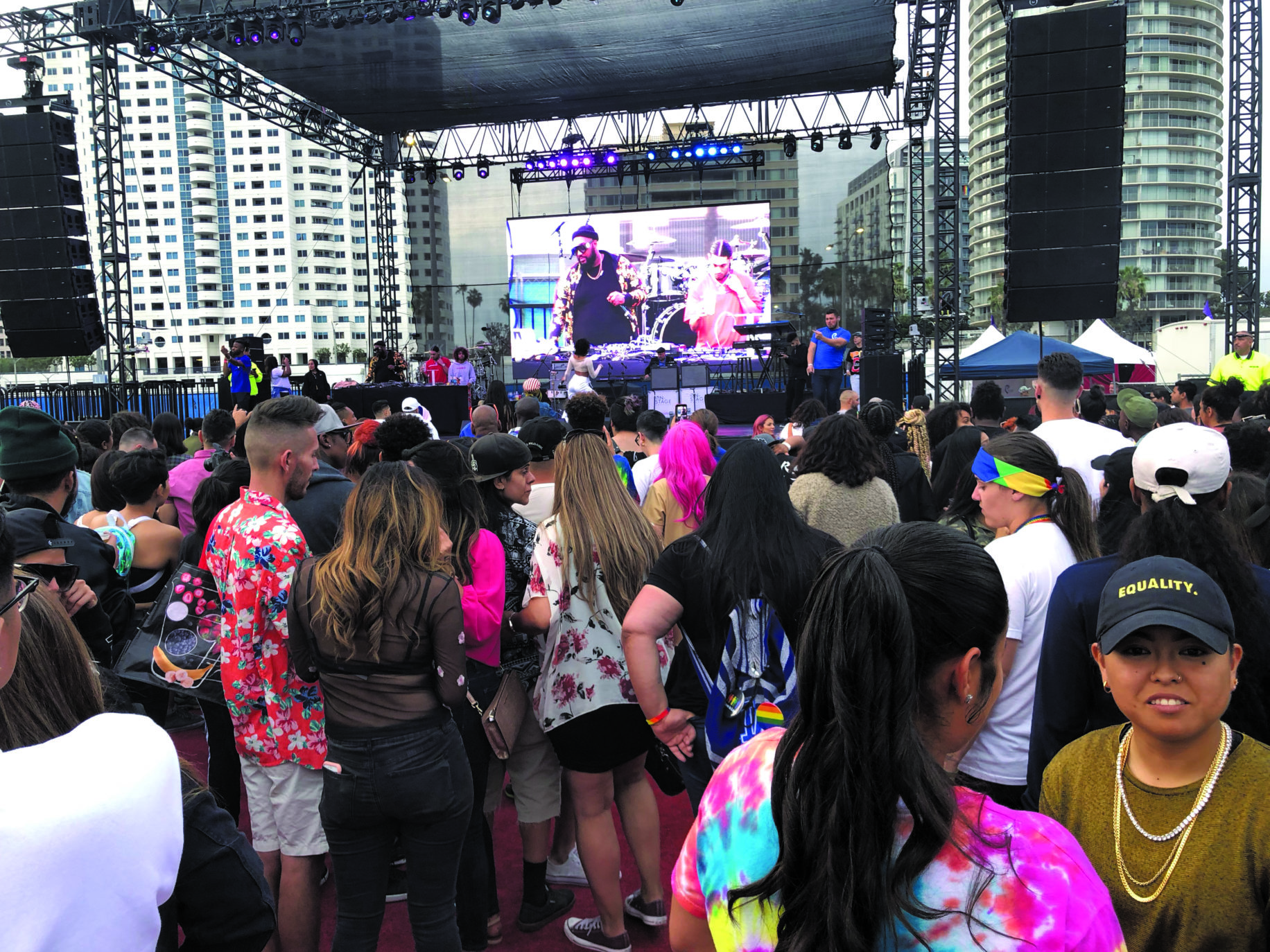 Festival officials hope to bounce back after significant financial losses since 2014.

Since 2014, the Long Beach Lesbian and Gay Pride Festival & Parade has seen a significant drop in revenue. It reached an all-time low during 2017’s event — records show that the festival saw a loss of $96,687 that year, as reported by the Long Beach Press Telegram.

The two-day event, aimed at embracing members of the LGBTQ+ community and upholding queer pride, features live music, community events as well as food and drinks for all attendees. However, ticket sales have steadily declined since 2014 while the cost of entertainment for the event, as well as festival amenities, have only increased.

The 2019 festival will focus on celebrating the 50th anniversary of The Stonewall Riots, a defining moment in the history of LGBTQ+ rights. Aside from new entertainment and theme, many aspects of the event, run by non-profit organization Long Beach Gay and Lesbian Pride, will remain the same. For example, tickets will remain $20 and the event will be still be held at Marina Green Park and Rainbow Lagoon along Shoreline Drive.

“The future goal is to have business partners who will assist in financially securing entertainment artists that are not currently within the scope of our budget,” Long Beach Lesbian and Gay Pride, Inc. President Denise Newman told the Pride L.A.

At this year’s event, two stages will be sponsored by corporations in an attempt to soften the festival’s costs. The Nissan Stage, sponsored by the Japanese car manufacturer, will host an array of djs and artists including musician Aina Brei’Yon as the headlining act. The other stage, sponsored by Mexican beer company Estrella Jalisco, will feature Mexican singer Pablo Montero as the stage’s lead act, according to a post by Long Beach Pride’s official Facebook page.

The last time the event pulled in profit was during 2016’s event. Figures for the 2018 event have not been released. In 2016, the event pulled in $47,887. Fees imposed on the event by the City of Long Beach have steadily increased — from $140,000 in 2014 to approximately $180,000 last year, as reported by The Long Beach Post. These city fees include permits, parking and law enforcement.

“Many local pride organizations are supported by city officials who graciously waive permit fees, as well as support fees from local law enforcement and fire,” Newman said. “Unfortunately, because of [Long Beach]’s ‘charter,’ the City of Long Beach is not permitted to provide financial assistance to LBLGP., Inc.”

The decision for city officials to place more economic support behind the 36th annual event has seen approval from leaders apart of prominent Long Beach staples such as Dale Warner, owner of Hamburger Mary’s and The Long Beach LGBTQ+ Center, as reported by the Long Beach Post.

“By partnering with local business, we can defer some of the costs of putting on our two day event,” Newman said. “It is also a wonderful way to highlight businesses who have become inclusive and welcoming to the LGBTQ+ community.”

The Long Beach Lesbian and Gay Pride Festival & Parade, will take place from May 18-19. For more information, visit the website at longbeachpride.com.

Councilwoman Pearce was not available to provide comment for The Pride L.A. regarding this issue. The story is still developing.