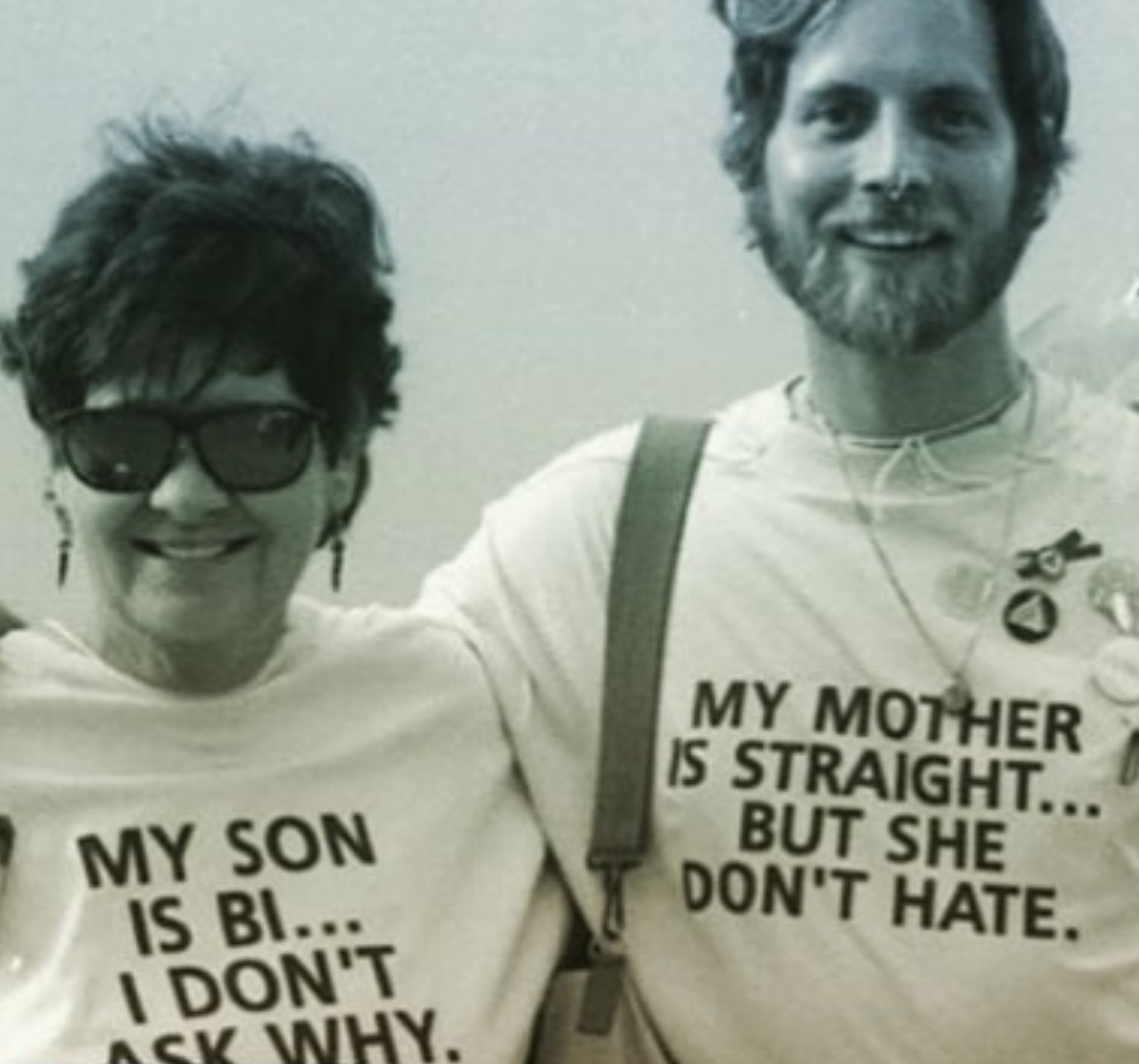 BiPOL, one of the first national organizations for bisexual awareness, made way for a host of bi resources in California.

We all know the obnoxiously ubiquitous “Sex and the City” quote about bisexuality, as summarized by Carrie Bradshaw: “It’s just a stop on the way to gay town.”

Sadly, the one-liner has stuck around to misrepresent the bi population for decades, a painful reminder for bi-identified members of the queer community that they’ll never truly be accepted or seen. Not unless there’s some drastic progress made in the fight for visibility, that is.

The thing is, the road toward bisexual visibility has been long and hard-won. To this day, bi-identified folks feel constantly left out, misunderstood and straight-out shunned.

Bisexual Angelenos have a long history of feeling left out and stigmatized by gay and lesbian circles. “Bisexual women complain they are leered at by straight men and rejected by some lesbians as sexual ‘tourists’ who will abandon them for men,” wrote the Los Angeles Times in 2013. “Bisexual men, in turn, struggle to persuade men and women alike that they aren’t just gay men with one foot in the closet. Both are stereotyped as oversexed swingers who cannot be trusted.”

Let’s turn the clock back a bit, to a time when bisexuality, like gayness, existed as a kind of open secret in Hollywood circles. In the ‘20s, ‘30s, and into the ‘40s, queer and bi women and men dominated the film industry, from out-gay stars like Ramon Novarro and William Haines to closeted box office draws like Cary Grant and Greta Garbo. In the ‘30s and ‘40s, bisexual star Marlene Dietrich went so far as to set up an official meetup for her and her other bisexual friends, known as the “Sewing Circle.”  The group, according to the New York Times, was “made up of Hollywood women who were either bisexual, committed to lesbianism, or just visiting. They met at one another’s houses for lunch, conversation and possibilities. The Sewing Circle sometimes met at the house of Dolores Del Rio, then married to Cedric Gibbons, the MGM art director.”

Before Stonewall, when all queer identities were equally shunned, bisexuality wasn’t just an accepted way of life inside of the LGBT community: It was a method of survival. Many gay and lesbian stars married opposite-sex partners, had loving relationships with them, and also sought out queer relationships on the side. While history tends to label these “marriages of convenience,” there’s also a high chance that, in a less-constrained time period, these marriages still would have occured.

When the LGBT movement started gaining traction in the 1960s, however, bisexual women and men weren’t as easily included in the fight. In the 1980s, the first national organization for bisexual-identified folks, BiPOL, launched in San Francisco as a way to boost visibility. Now known as BiNet, the organization is still going strong, trying to provide bi-identified queers with a way to fight erasure and misrepresentation.

Here in L.A., there have been other, post-Stonewall iterations of the famous Sewing Circle. Perhaps the most visible of these is amBI, an organization that’s been going strong for 12 years. Founded in 2006, amBi has presented L.A.-based bisexual-identified folks with a place to hang out, date, and meet without the stigma presented by larger LGBTQ+ meetups. While the fight for bisexual visibility has a ways to go, it always helps to remember just how instrumental bi activists and artists have been to the movement at large.