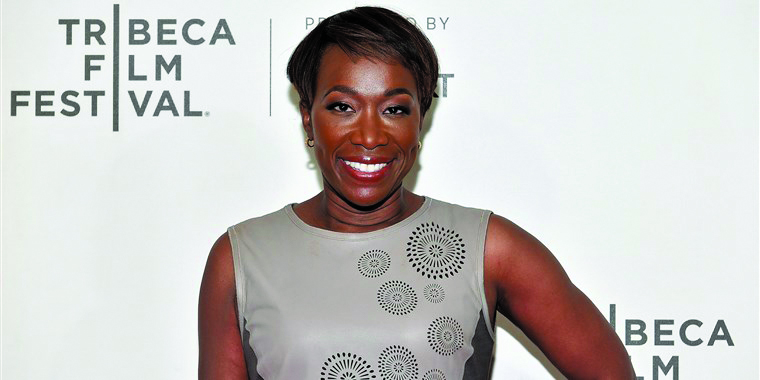 The long-standing LGBTQ+ organization known as Parents, Families, and Friends of Lesbians and Gays (PFFLAG) has revoked their Straight for Equality in Media award from MSNBC host Joy Reid. The reason? A recent surfacing of some mid-’00s blog posts expressing numerous anti-gay sentiments. For believe it or not, under the Bush regime, people actually felt a lot more comfortable letting their anti-gay flag fly. Here’s the tricky part: Those posts might not be Reid’s.

Despite the revelations of these blog posts, Reid is maintaining that her account was hacked and that the posts were not typed from her hand. That Reid has ironically become something of a liberal media icon adds to the tragedy of the betrayal, with such revealed posts including a sarcastic list of “Totally Not Gay Celebrities of the Year,” which included the, at the time, still not-out Clay Aiken and Anderson Cooper. Former conservative Florida Governor-turned-Congressman Charlie Crist, too, came under attack by Reid for “pretending, brother. It’s okay that you don’t go for the ladies.”

Amid Reid’s denials, the Internet Archive released a statement regarding whether the posts were altered from its Wayback Machine that went as follows: “When we reviewed the archives, we found nothing to indicate tampering or hacking of the Wayback Machine versions. At least some of the examples of allegedly fraudulent posts provided to us had been archived at different dates and by different entities.”

The president of PFLAG National, Jean Hodges, was thus quite quick to rescind the award after explaining, “When we extended our invitation to Ms. Reid to honor her at our 45th-anniversary celebration, we did so knowing about the blog posts from the late 2000s regarding Charlie Crist.”