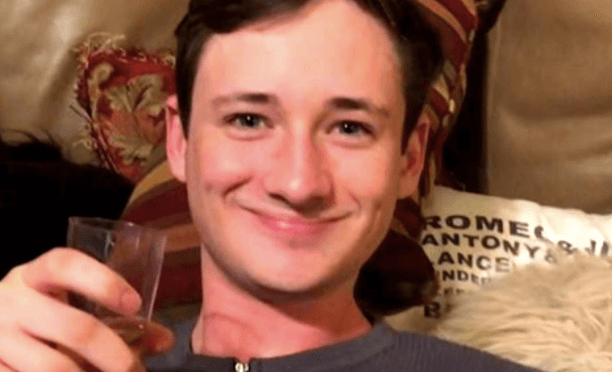 Following the murder of Blaze Bernstein, the gay University of Pennsylvania student from Orange County, the California state senator from his district has proposed legislation to increase the penalty for capital crimes motivated by gender or sexual orientation.

As it stands now, murdering someone because of their gender or sexual orientation does not carry additional penalties. This did not sit right with State Senator Janet Nguyen (R-Garden Grove.)

“This means that under current law, committing a crime against someone who is gay could be called a hate crime, which carries its own lower penalties, but murdering someone specifically because they are gay does not constitute a special circumstance, thus eliminating a more just punishment,” Nguyen said to the Los Angeles Times.

Spurred by Bernstein’s murder, which was reportedly motivated by his sexuality, Nguyen has drafted Senate Bill 971, which would expand the sentencing enhancements for murder convictions to include gender and sexual orientation.

“Details of this case have come to light that have further underscored the senselessness of this act, as it has not been ruled out that Blaze’s sexual orientation could have been the reason for his murder,” Nguyen said. “This is a sad and heartbreaking prospect for all.”

Currently, someone convicted of murder faces a sentence of 25 years to life in prison. But if prosecutors file special-circumstance allegations, convicted murderers can face life without parole or the death penalty. But these special-circumstance allegations for hate crimes only include  “race, color, religion, nationality or country of origin”—not sexual orientation. If the bill passes, it would not impact Bernstein’s case.

Prosecutors have charged Samuel Lincoln Woodward, a 20-year-old high school classmate of Bernstein, with the murder. According to the case against him, investigators found DNA evidence at the crime scene that tied him to the killing. Bernstein’s body was found in Lake Forest Park last month with more than 20 stab wounds. Woodward has pled not guilty to the charges.

In an affidavit to authorities, Woodward claimed that he met Bernstein on the night of the murder to “catch up.” While the two sat in the car together, according to Woodward, Bernstein kissed him on the lips. Woodward claims that Bernstein left the car and walked into the park by himself.

According to news reports, Woodward is allegedly connected to a neo-Nazi group called Atomwaffen Division, which espouses a neo-Nazi, anti-Semitic, and anti-government ideology.

Bernstein’s mother was heartened by news of the proposed legislation.

“Of course, we take comfort that should this bill pass, we will be one step closer to providing a safer California for LGBTQ members to live and thrive,” Jeanne Pepper Bernstein said in an interview with the Los Angeles Times.

But for her, the comfort comes too late.