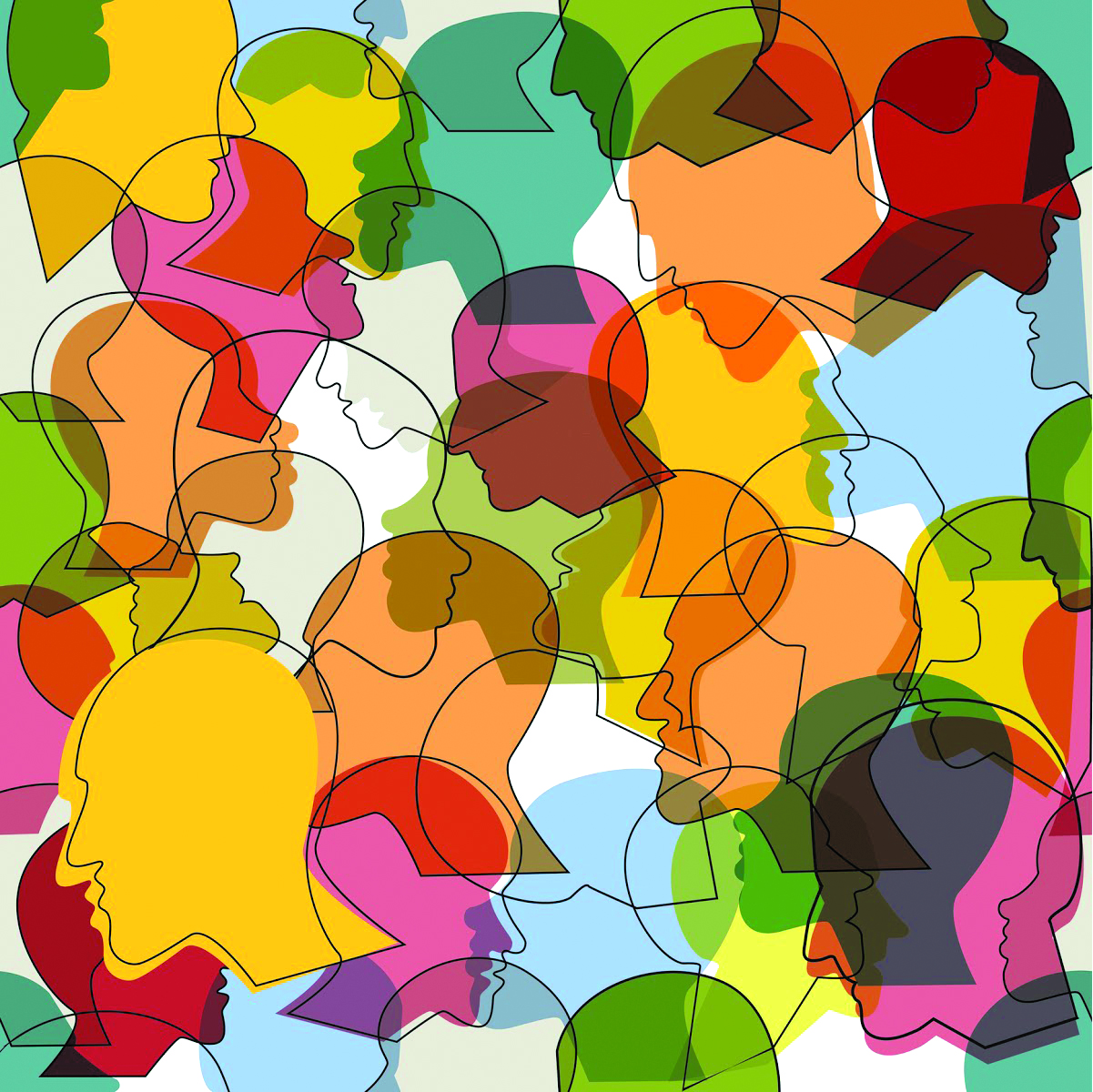 A new study by UCLA finds that 27 percent, or 796,000, of Californians ages 12 to 17 report they are viewed by others as gender nonconforming at school by their peers.

“The data show that more than one in four California youth express their gender in ways that go against the dominant stereotypes,” said lead author Bianca D.M. Wilson, the Rabbi Barbara Zacky Senior Scholar of Public Policy at the Williams Institute. “However, the heightened psychological distress we see among gender nonconforming youth indicates that we must continue to educate parents, schools and communities on the mental health needs of these young people and reduce known risk factors, such as bullying and bias.”

The study, released by the Williams Institute at UCLA School of Law and the UCLA Center for Health Policy Research, analyzed data collected from nearly 1,600 California households in the 2015-2016 California Health Interview Survey. It is the first time this survey has included questions about gender expression among teens.

“It’s possible California’s policy environment has made it safer for adolescents to be gender nonconforming,” said Tara Becker, a co-author and statistician for the health survey, which is conducted by the UCLA Center for Health Policy Research. “But given events at the national level, we should by no means relax our stance. California can and should strive to be an ongoing model of acceptance and inclusion.”