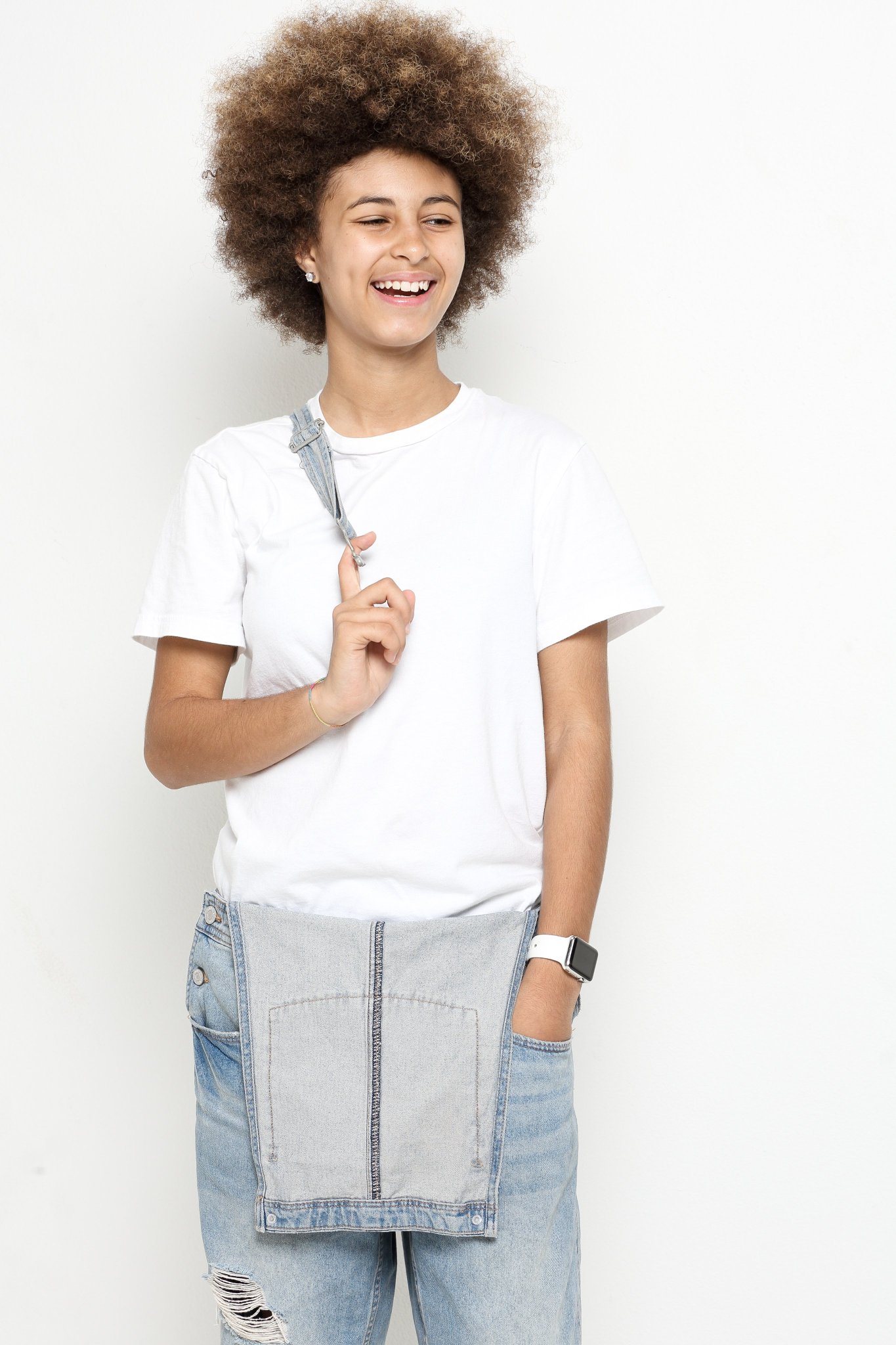 The Human Rights Campaign have announced that Nico Craig, an 18-year-old DJ and music producer from Los Angeles, has been named a member of the 2021 class of HRC Foundation Youth Ambassadors, joining nine other LGBTQ advocates across the country.

“This program is designed to amplify the important voices of teens and young adults, and engage them in helping HRC Foundation improve the lives of LGBTQ youth at home, at school, at work and beyond,” said HRC Foundation’s Director of the Youth Well-Being Program and the Time to THRIVE Conference Dr. Vincent Pompei. “These youth have real and meaningful contributions to make to HRC’s work and to their communities.”

Craig attended Culver City High School, where he spread his passion for uniting the LGBTQ community among his peers. Craig became an activist, creating his middle school’s first and only LGBTQ student organization. These efforts earned him the American Citizenship Award by Culver City. He strived to transform his negative experiences with harassment and bullying into fighting for acceptance and equal treatment on his campus.

After graduating high school in 2020, he continues to be involved in the LGBTQ community, and he recently came out as a transgender man. With his passion in music, he has earned the opportunity to speak on the Grammy X GLAAD panel with LGBTQ and ally music artists such as Dan Reynolds, Linda Perry, Asiahn, Shea Diamond and many others. Craig aims to be a light for trans and gender non-conforming BIPOC communities.