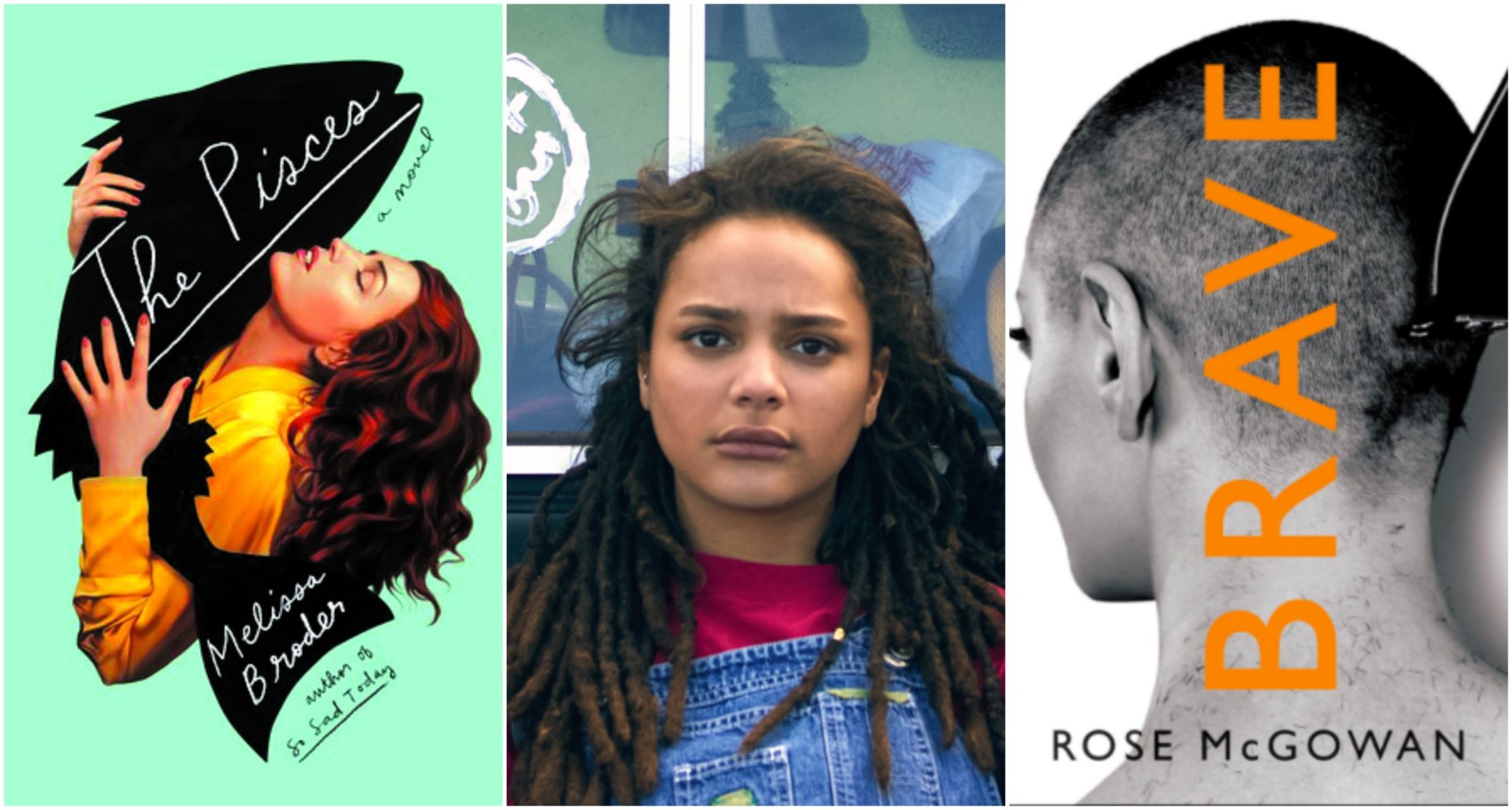 It’s officially 2018, and while January may bring with it the worst depths of seasonal depression coupled with the horrific realization that we’ve gone a whole year with Trump still firmly in office (how!?) don’t get it twisted: We’ve got a lot to look forward to. From books to films to new shows and repeat offenders, here are a few things to get excited about for 2018. Let’s make it the gayest year ever.

The hotly-anticipated “Black-ish” spinoff sees the Johnson’s oldest child Zoey experiencing growing pains as she finds herself making friends (including a out bisexual co-ed) and taking political action at college.

Emmy winner (and author of that lesbian episode of “Master of None”) Lena Waithe is at the head of this new series about life in Chicago’s South Side.

We’ve been waiting for Ryan Murphy’s next installment to “American Crime Story” since the O.J. series left us floored. Get ready for more Sarah, Cheyenne, and all our favorites from the Murphy-verse!

Those Drag Race queens may have come away with the crown, but honey, they ain’t done with us yet!

A tell-all autobiography from the woman who jump-started the Hollywood accountability movement with one sharply-written Variety Op-Ed.

That classic YA lesbian novel is finally coming to the big screen, starring Sasha Lane, Chloe Grace Moretz, and with Desiree Akhavan in the director’s chair.

“A Kid Like Jake”– Trans director Silas Howard takes on a story about a kid who ‘prefers cinderella to G.I. Joe.’

“Lizzie” – It’s the story of killer Lizzie Borden – with a lesbian twist!

“We the Animals” – This adaptation of gay latinx writer Justin Torres’ seminal novel is set to take Sundance by storm.

Showrunner Alan Ball (“Six Feet Under,” “True Blood”) takes on the story of a large family with a special needs (or special abilities) child.

The Scissor Sisters frontman is finally dropping his tell-all. He’s also gearing up to release a solo album.

A mandatory high school drama class? Sign us up! From the people who brought you “GLEE,” welcome to an even gayer high school series.

“The Merry Spinster” by Mallory Ortberg

Ortberg (formerly of “The Toast”) is a self-identified lesbian spinster with a hilarious worldview. Her new short story collection is based on classic fairy tales with a “feminist spin.”

Simon is gay, in the closet, and in high school. Angst much?

This debut novel concerns a young, pregnant lesbian in a city of stray cats.

It’s back, and gayer than ever! I mean, we can only hope…

APRIL 24: “How to Write an Autobiographical Novel: Essays” by Alexander Chee

Queer writer Chee follows up his novel “Queen of the Night” with a collection of essays.

MAY 1: “The Pisces” by Melissa Broder

If you loved “The Shape of Water” (and you should have, it was hella gay,) you’ll love this story from “So Sad Today” author Broder about a merman with a fondness for Sapphic verse.

“Queer Eye for the Straight Guy”– Netflix’s reboot of the classic 2003 gem is coming to our fav streaming service in February.

“Queen” – That’s right! The RuPaul story is coming to a small screen near you – we’re just not sure when.

“Him or Her”– “Insecure’s” Issa Rae is the showrunner behind this series about the dating life of a bisexual black man in L.A.

“Pose” – Ryan Murphy’s largest-trans-cast-ever series will chronicle the life and times of a group of New York performers in the ballroom scene of the ‘80s.

And maybe some new Frank Ocean, if we’re lucky.

Today, in honor of Martin Luther King, Jr. Day of Service, the City of West Hollywood encourages citizens to volunteer...

“Thriving in Los Angeles as a person of trans, non-binary, or intersex experience is challenging,” Eden Anaï Luna, Manager of...

Tomorrow marks the 30th annual National Coming Out Day. This is the day when folks can come out as LGBTQ+ to friends, family and coworkers. Coming out is a powerful...