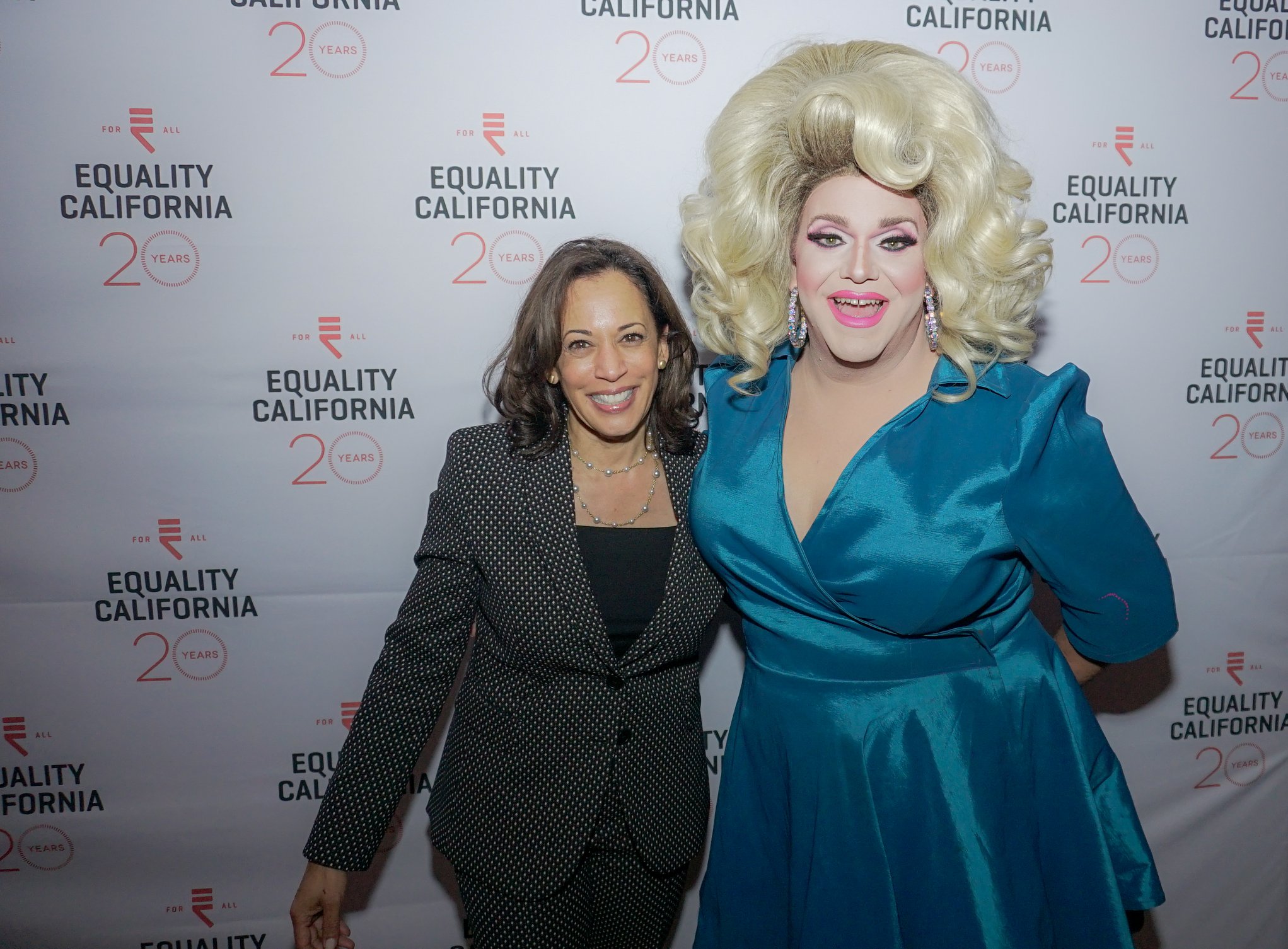 The first drag queen in Long Beach history will receive a Key to the City tonight.

Jewels is a household name for most Long Beachers. From her residency at Hamburger Mary’s, to hosting the Long Beach Pride Parade in May, Jewels sparkles across all of the City.

Jewels will receive the honor during the Tuesday, Dec. 17 City Council meeting.

“It fills me with immense pride to be recognized by our community with a Key to the City,” Jewels said in a statement. “ As someone who has called Long Beach my home for over 20 years, I have been so happy to bring smiles to so many in the city though comedy, performance and art. I love this city and the unique people in it.”

Jewels will be recognized for her philanthropy and volunteer work for several local charities and programs, including the Long Beach LGBTQ Center, the AIDS Food Store, the C.A.R.E. Program and the Long Beach Imperial Court. She has previously received honors including the Rick Ford Humanitarian Award from the Imperial Court and the Community Icon Award from the Center.