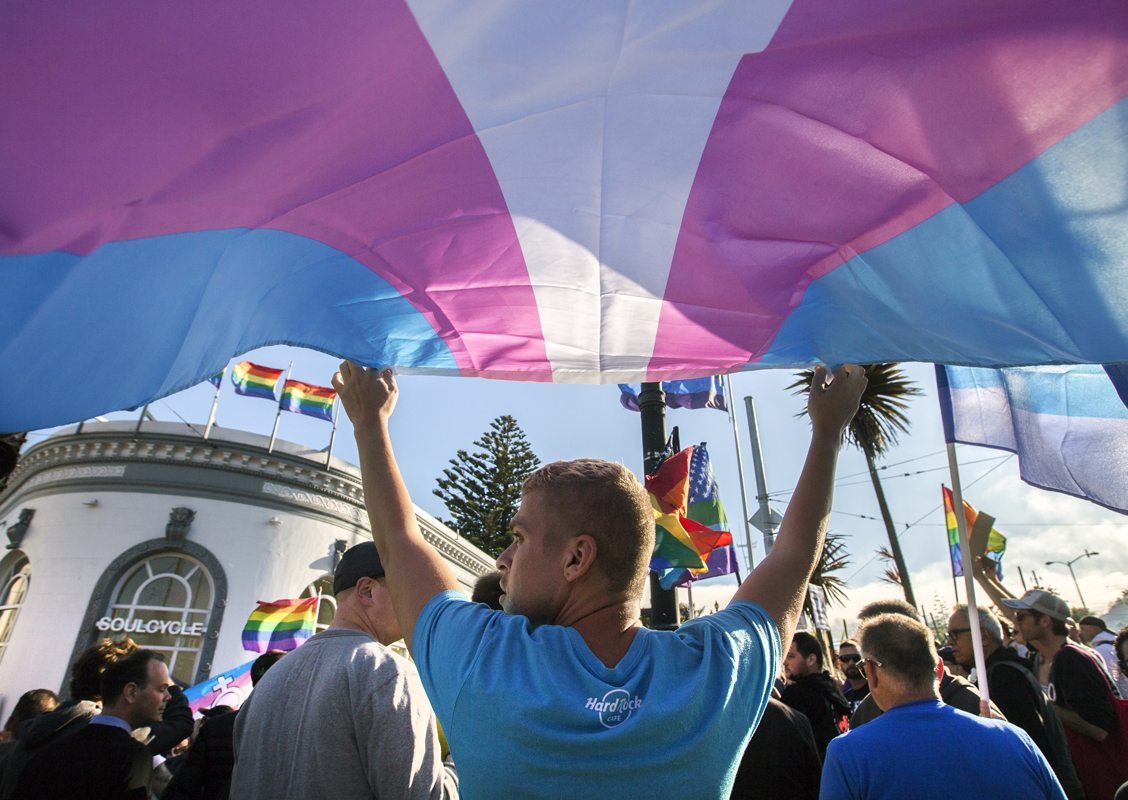 If you’re looking for something to feel good about this week, look to U.S. District Judge Colleen Kollar-Kotelly’s decision to say no to Donald Trump’s proposed military ban, which would reduce the size of our volunteer army while taking away benefits from thousands of currently-serving and retired trans officers.

The ban is in keeping with a previous judge’s ruling who rejected the proposal on the grounds that it was unconstitutional. It’s unclear as to whether Trump will keep pushing for the passage of the ban at this point, but as of January 1, the military will accept transgender troops and recruits across the U.S.