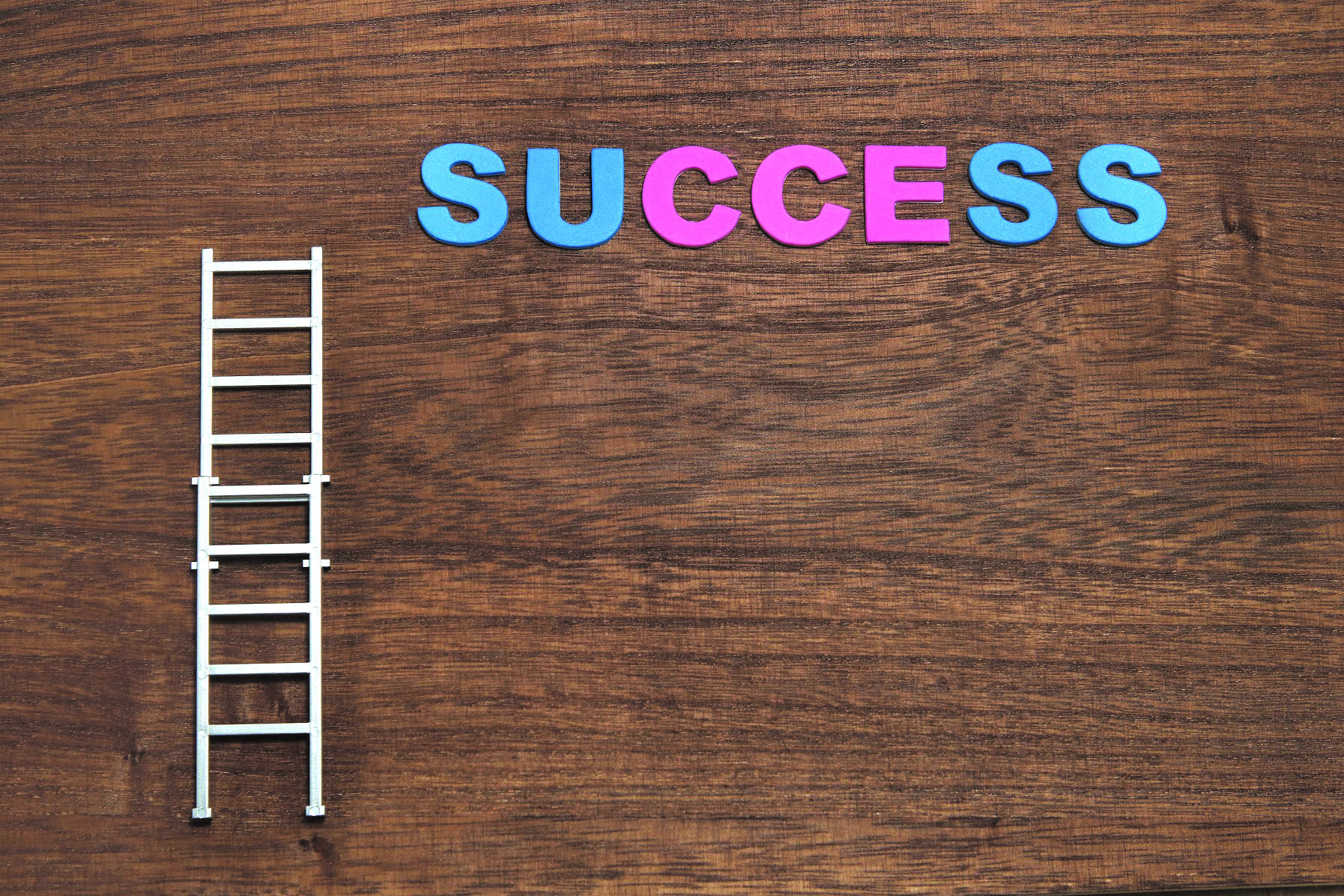 In response to this chronic disparity, the Los Angeles LGBT Center and the City of West Hollywood are hosting a “job and resources fair specifically tailored for trans people,” according to a press release. The annual event will happen on Thursday, Nov.  9, from 11 a.m. to 2 p.m. at the West Hollywood Park Auditorium.

“Many transgender job seekers hold college degrees yet they are not being hired solely because of their gender identity or expression,” said the Center’s TEEP Program Manager Drian Juarez. “We intend to reverse this by connecting qualified applicants with companies that strive for a diverse workplace. I encourage all companies to become a champion of trans people by committing to hiring them.”

Since the fair began in 2008, hundreds of trans people across Los Angeles have secured jobs. This year, more than 50 companies and organizations will attend the event.

“We jumped at the chance to participate several years ago and have been back every year since because we are committed to being vocal allies to our transgender friends, family, colleagues, and the wider community,” said Team One Director of Interactive Production Michael Nnadi. “The speakers from the community, the organizers, and the candidates of the fair itself continue to inspire us.”

The fair will provide resources beyond opportunities to meet with prospective employers, including resume feedback and tips, a mock interview clinic, and a photo booth for professional headshots. Jan Perry, General Manager of the Los Angeles Economic and Workforce Development Department will deliver this year’s keynote.

According to a 2016 survey by the National Center for Transgender Equality, transgender people report an unemployment rate of 15%, three times the national average. Trans people of color experience even higher rates. One third of respondents also said they were living in poverty – about twice the national average.