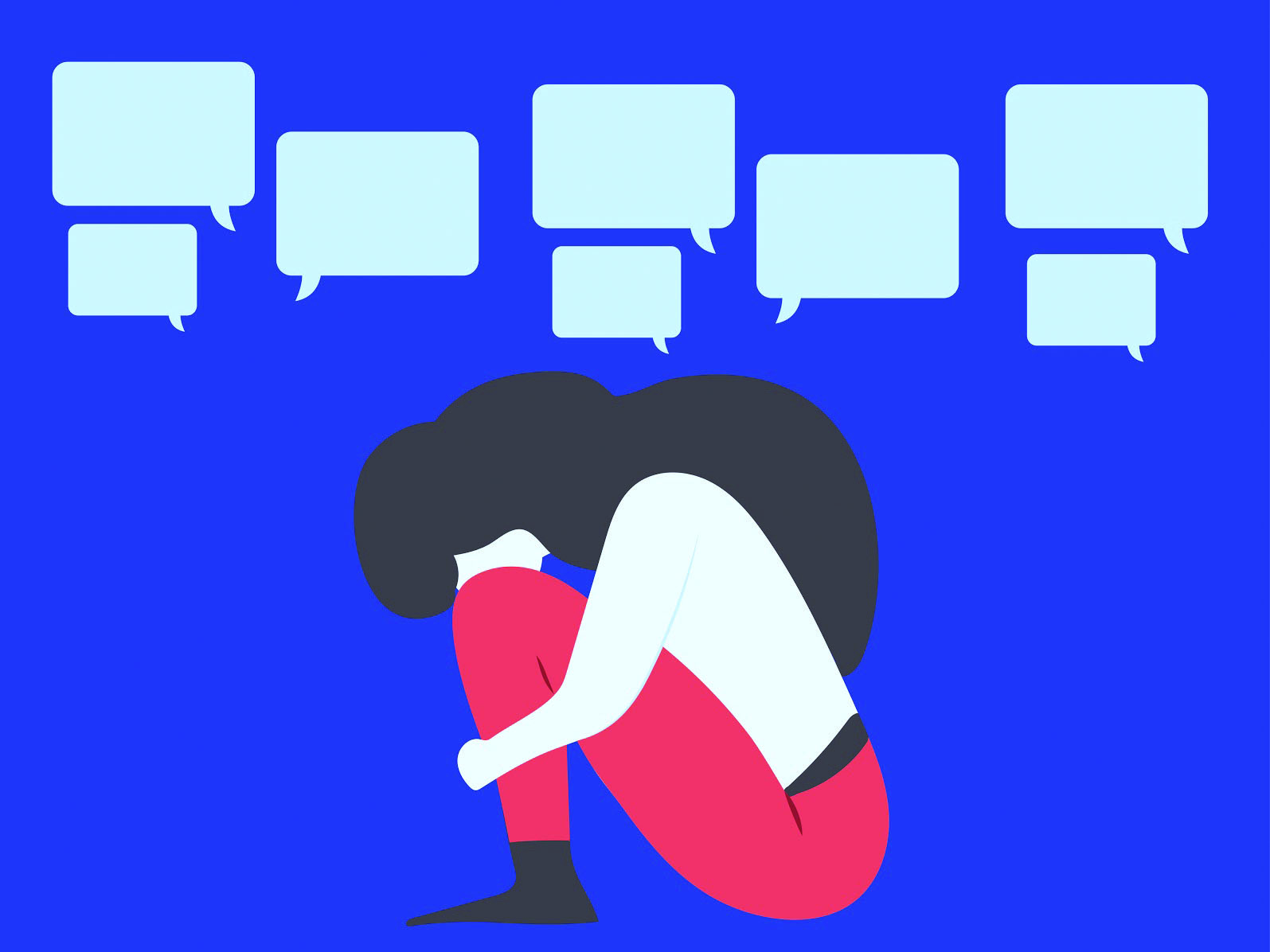 A few weeks ago, Fresno teen Logann Pruneda found herself the victim of a homophobic attack on her 16th birthday.  When a fire drill got Bullard High School students out of the classroom last week, Pruneda, an out lesbian at school, found herself at the center of an attack, as teens screamed antigay slurs such as “faggot, queer, and lesbo’ while throwing juice boxes hard enough to leave bruises on her neck.

Pruneda had been aware of her sexuality since the age of nine, and had been out in school as a lesbian since the seventh grade. She’s no stranger to homophobic language and bullying, according to her mother Gina, who told the Fresno Bee, “This is a daily thing. She comes home, and I ask how her day was, and she says a kid said ‘lesbian’ under his breath while she was giving a presentation. Last year, she pretty much spent every day eating lunch in a classroom because of the bullying. It’s not easy for her, but she’s learned to deal with it.”

The escalation of this daily abuse to the level of physical violence is new, and deeply worrying to the administration of Bullard High.

Still, it’s not the first time the school has had to deal with homophobic tensions in the classroom. Before Pruneda was attacked, school board President Brooke Ashjian had allegedly made homophobic comments about the sex-positive and LGBT-friendly curriculum the school had been trying to create in compliance with the recently passed California Healthy Youth Act. New information has also come to light that Ashjian’s comments and criticisms of an LGBTQ+-inclusive school curriculum have received support from anti-gay conversion therapists.

Pruneda’s attackers were not able to be identified due to a lack of security cameras in the area of the attack.

However, the Bullard school board is trying to address the recent controversy by coming up with ways to support its LGBTQ+-identified students, including a potential crisis line for students dealing with bullying and trauma.