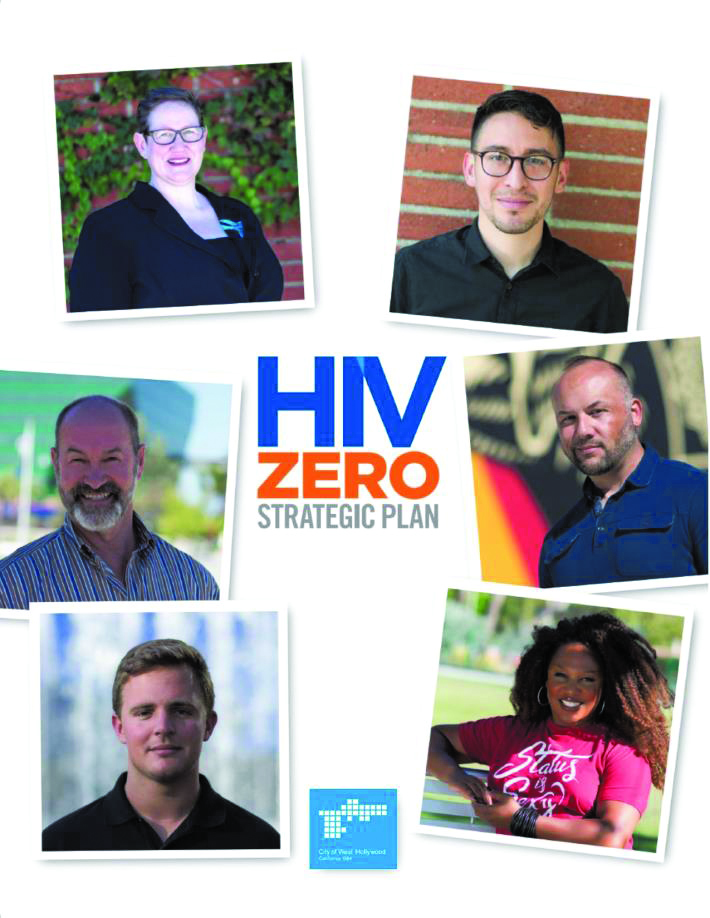 The City of West Hollywood has released a survey asking participants about the stigma they have experienced as a result of their sexual orientation, gender identity, or HIV status. Launched by the City’s Social Services Division, the survey is only one part of HIV Zero, a city-wide initiative to reduce HIV/AIDS infection and conversion rates in the City of West Hollywood.

“A goal of the survey is to understand how stigma impacts access to care and overall health and wellness,” according to a press release issued by the City of West Hollywood.

More broadly, as a part of HIV Zero, the City is pursuing four goals: Expanding HIV-related health care, reducing new HIV infections, fighting against HIV-related inequity in the health care system, and slowing rates of HIV/AIDS conversion. “West Hollywood defines the end of the epidemic as the point in time when new infections dip and stay below the number of AIDS-related deaths,” according to the HIV Zero Strategic Plan.

The survey is most interested in those who “live, work, own, spend a significant amount of time, or are homeless in West Hollywood.”

The survey looks into the relationship between participants and their doctors. It asks, for example, if you feel comfortable discussing your sex life with your doctor or health provider, or if you feel that your doctor or health provider disrespects you because of your gender identity or sexual orientation? The survey even probes into the source of any discrimination—is it the provider, a nurse, a security guard at the front gate?

In coordination with the online survey, the Social Services Division hosted two “Pop-Up” events in October where locals won prizes for filling out a survey in person. The Pop-Ups were held on Wednesday, October 11, 2017 from 3 p.m. to 5 p.m. at the West Hollywood Library, located at 625 N. San Vicente Blvd.; and on Wednesday, October 18, at 8595 Santa Monica Blvd.

The temporary agreement restores funding through the end of March. The Los Angeles LGBT Center announced today that it has...

New CA Bill to End the Epidemics of HIV, Hepatitis C and Other STDs in LGBTQ+ Community

Senator Scott Wiener (D-San Francisco) recently introduced a bill that would require state agencies to create and enforce a master...