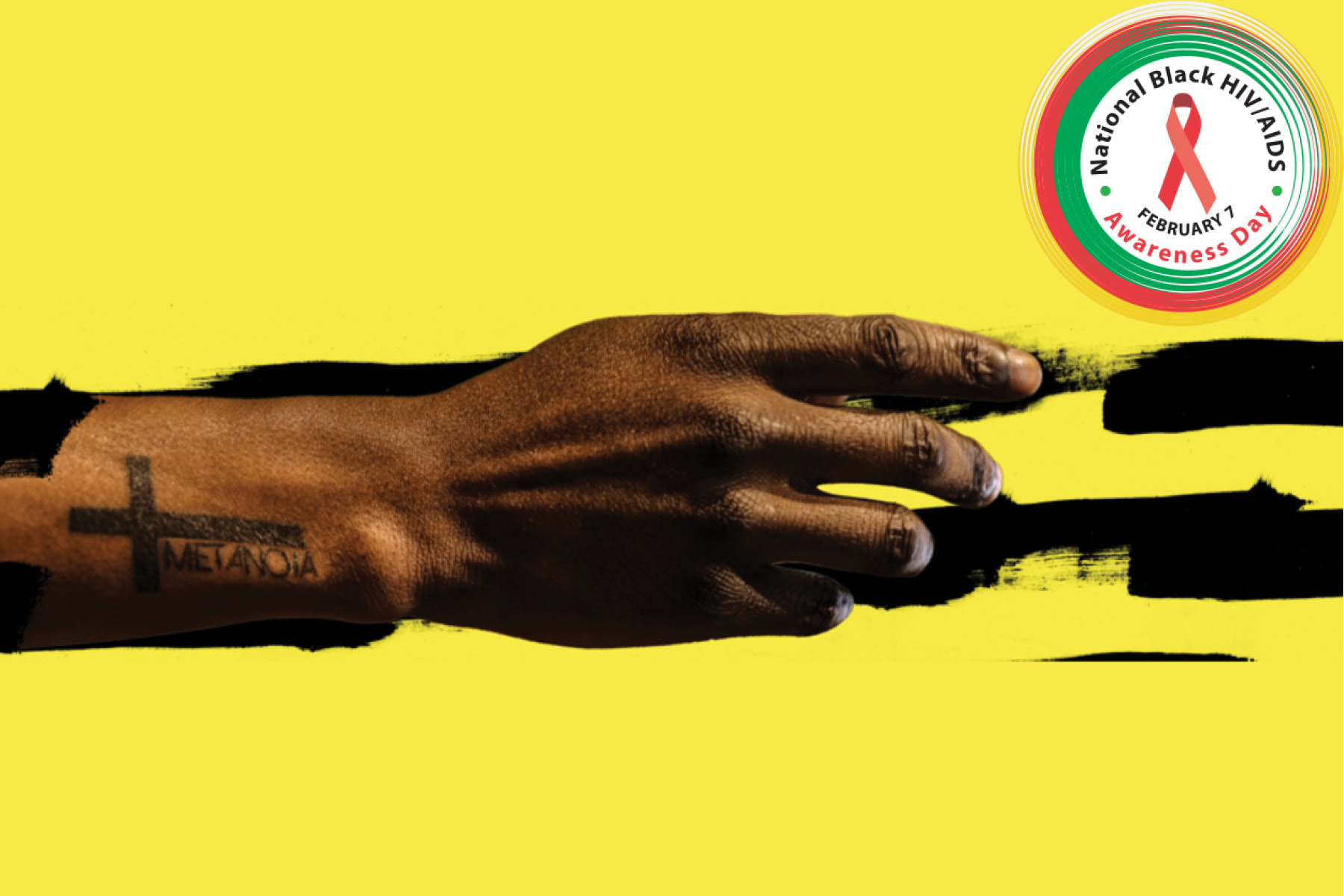 Starting in 1999 as a grassroots effort, the observation of #NBHAAD is an “opportunity to increase HIV education, testing, community involvement and treatment options in the black community.

ONE Gallery in West Hollywood’s current exhibition, “Metanoia: Transformation Through AIDS Archives and Activism” is on display now through April 5.

The exhibit is an archival examination of community-based responses to the ongoing AIDS crisis in America. The exhibition’s title is of Greek origin and expresses the possibility of change through transformation, according to ONE Archive. “Metanoia” demonstrates that HIV/AIDS is a powerful agent of change and that transformation happens through community, activism, words, sex, care and the materials that document these human efforts.

“Metanoia” is curated from holdings from the ONE National Gay & Lesbian Archives at the USC Libraries (ONE Archives), as well as those of Los Angeles LGBT Center’s archive. The show focuses on the contributions and experiences of Black cis and trans women, and cis and trans women of color who have always been at the forefront of movement work, but who are often found at the margins of AIDS archives, art shows, and histories.

“Metanoia: Transformation Through AIDS Archives and Activism” is on display now through Sunday, April 5 at the ONE Gallery in West Hollywood (626 N. Robertson Blvd., West Hollywood, CA 90069). Gallery hours are Friday through Sunday from 11 a.m. to 2 p.m. and 3-6 p.m. For more information, visit https://www.onearchives.org/metanoia/