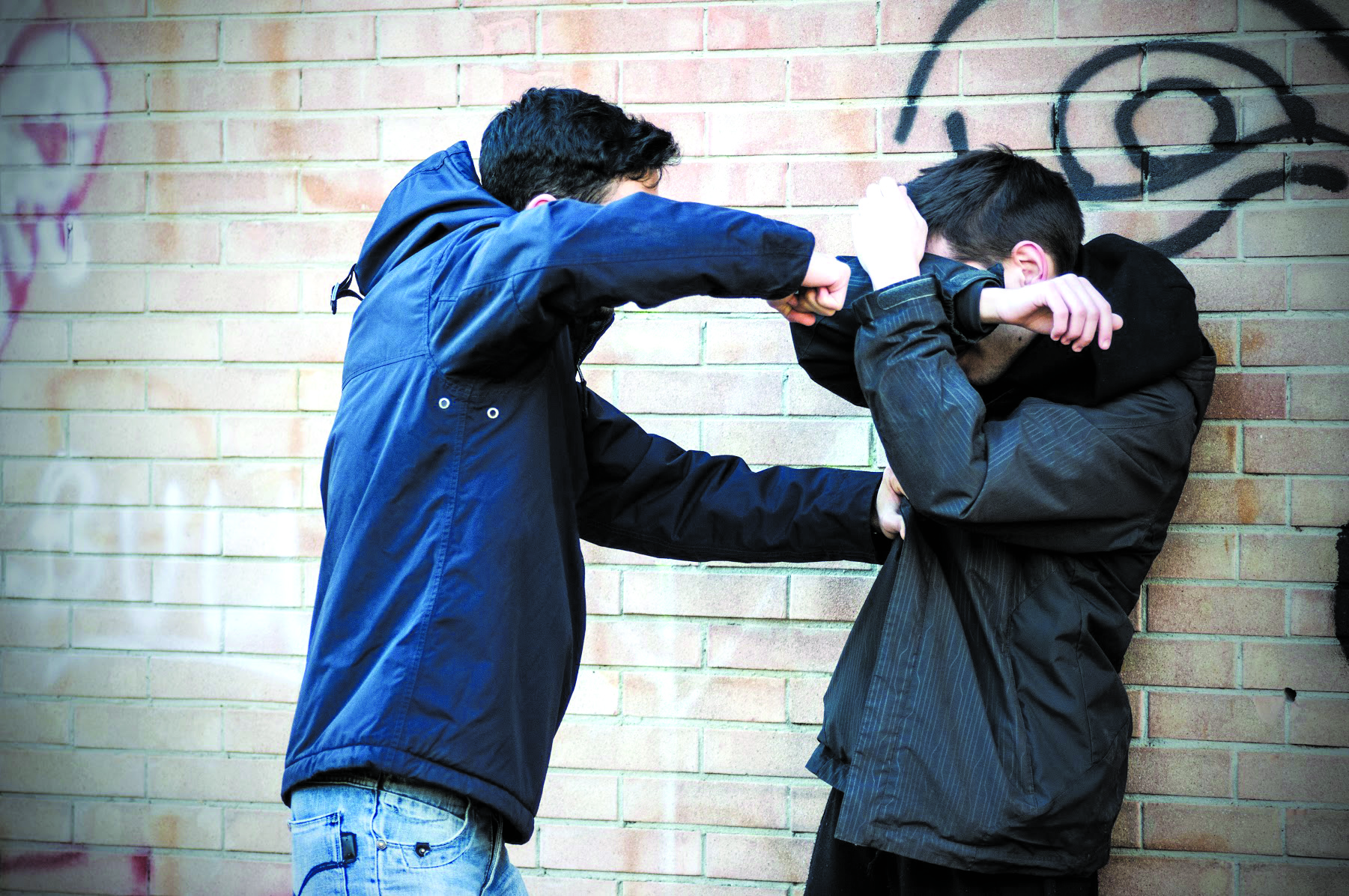 For some LGBTQ+ kids, middle school and high school aren’t just your average hellscapes. Apart from the usual struggles of teenagerdom like dealing with puberty, first crushes, and keeping grades up, many teens who identify as queer have to deal with victimization from their own classmates, who are often as under-informed about sex education and sexuality as themselves. It’s this lack of education, mixed with the usual teenage vindictiveness, that can create a living hell for some queer teens, who fear attending class due to the constant threat of physical or emotional harm.

The problem of teen bullying targeted toward sexual minorities isn’t going away anytime soon, according to experts. In fact, it keeps growing. A report from late 2016 from the Gay, Lesbian and Straight Education Network shows that LGBTQ+ peer bullying in schools has been on the upswing since the ‘90s. So how do we fix it? How do we turn schools into atmospheres where bullied queer kids can feel safe to attend class each day?

Kognito, a health simulation company based in New York, has been hard at work developing new software for just these types of situations. Only it’s not a program for teens. It’s a resource for educators who see the abuse happening and feel too helpless to stop it.

Step In, Speak Up! is an interactive role-play program designed for educators who want to get better at stopping LGBTQ+ teen bullying in its tracks. The software guides educators through common scenarios, coaching them and giving them the understanding they need to approach sensitive bullying-related situations with care. And it’s not just for LGBTQ+ targeted bullying, either. Kognito’s new technology is designed to help adults get better at de-escalating school bullying of any kind. Though the bullying epidemic in this country is a long way from being solved, programs like these are a step in the right direction.

We spoke with Jennifer Spiegler, SVP of Strategic Partnerships at Kognito, to give us a bit more insight into how Step In, Speak Up! is already helping L.A.’s educators rise to the challenge.

THE PRIDE: How did this concept come about?

Jennifer Spiegler: Kognito launched its first simulation for K12 educators about mental health and suicide prevention in the fall of 2010, the same fall that saw the tragic suicide deaths of Tyler Clementi and several other LGBTQ+ teens across the country. So the idea for a simulation that educated middle and high school personnel specifically about the challenges faced by LGBTQ+ teens really came directly from the heartbreak of those deaths.

What were some of the focal points creators wanted to use in speaking to young people through the program?

Step In, Speak Up! is a 30-minute online learning experience for middle and high school personnel. We wanted to be sure that these adults understand and have empathy for the experiences of students who are bullied or harassed and that they felt empowered and confident to take action when needed. The actions can be simple, like curtailing the use of biased language every time they hear it or checking in with a student who has been harassed to make sure they are ok.

Was this program influenced by any of the other anti-bullying programs and technologies out there?

In fact, our conversation platform is something we had developed and iterated on for several years, and the programs we were developing were gaining traction with educators in both K12 and higher ed. Then we had a great group of experts, educators and youth who were really the subject matter expert panel. Youth from LGBTQ+ community centers who shared their experience were probably the best subject matter experts we could have hoped for.

Does the program take into account other issues (bullying for reasons not related to LGBTQ+ identity, etc.)

Yes. For example, one of the virtual student coaches in the program, Dani, talks about being teased about her weight. So, yes, it does aim to generalize somewhat around the reasons someone is bullied, but there is a lot of content that is specific to LGBTQ youth, so it provides education to someone who may not already know (or know they know) someone who identifies as LGBTQ+.

How will the program be used in different parts of the country?

The program has already been used across the country – from Virginia to Hawaii – to train over 10,000 teachers and school staff. That’s an amazing number of adults who are better prepared to support LGBTQ+ youth. Locally, Los Angeles Unified School District’s Health Education Unit is using Step In, Speak Up! With school staff to improve their skills and have more tools to deal with all of their students and affirm them all.

What’s next for the Kognito team?

A set of similar LGBTQ-focused simulations are already in use at many of the California Community Colleges. As for what’s next: workplace simulations around LGBTQ+ and Transgender issues for county government and a major healthcare provider. Stay tuned.