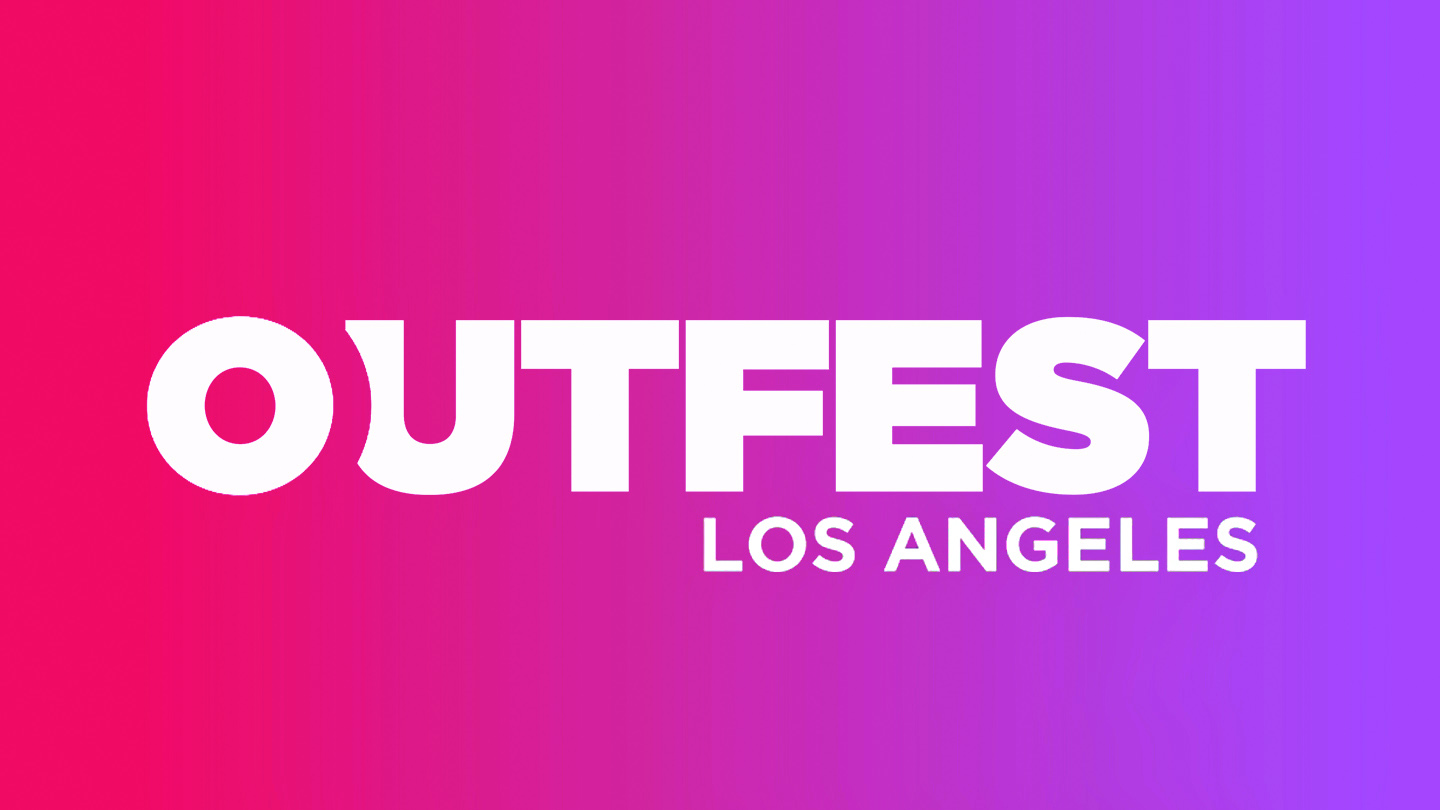 Harvey Weinstein has undergone quite the fall from grace since the beginning of October. He lost his job first, followed quickly by his wife. Then, the Academy of Motion Pictures joined the conga line procession out the door, along with virtually all of Hollywood. Now, he’s lost LGBTQ+ support.

According to organizers of the Outfest UCLA Legacy Project’s annual Legacy Awards – a gala fundraiser dedicated to entertainment industry figures who “made a profound and lasting impact on LGBT storytelling and the LGBT community” – the Weinstein Company will no longer be an honoree at the October 22 event.

The company was scheduled to receive a Vanguard Award, but Weinstein officials withdrew themselves from the ceremony in light of the recent controversy surrounding the co-founder, according to Outfest Executive Director Christopher Racster.

Harvey Weinstein had already been ousted from his own company after revelations by The New York Times of decades of sexual misconduct, ranging from harassment to rape. Nonetheless, according to a message received by Racster, the Weinstein company did not want to distract attention away from the event.

“Because we wholeheartedly support Outfest and its mission to preserve LGBTQ cinema, we have decided to withdraw from The Legacy Awards at this time,” the message read. “We do not want to overshadow the extraordinary achievements of the other honorees.”

Instead, actress Rita Moreno and actress and activist Laverne Cox will take center stage without the Weinstein Company.

“Both of these women have fought and stood up for the basic human rights of all people to be treated fairly, especially within a culture in Hollywood that has at times discriminated against,” said an Outfest statement.

Over 30 women have accused Harvey Weinstein of sexual assault so far, with the list growing each day. 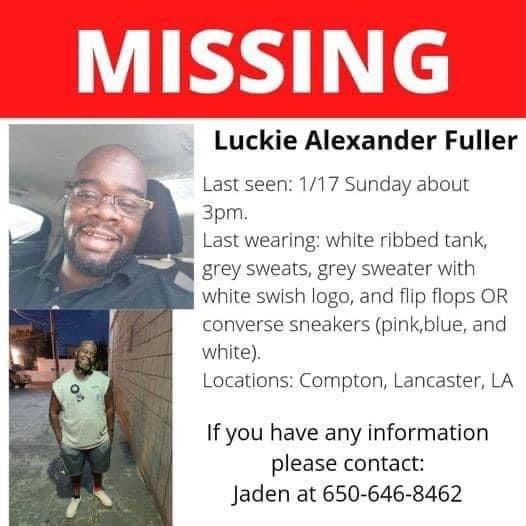 Some Super Contextual New Year’s Resolutions By: Brian Sonia-Wallace a Don’t wash the dishes. Don’t go for a walk. Wear...