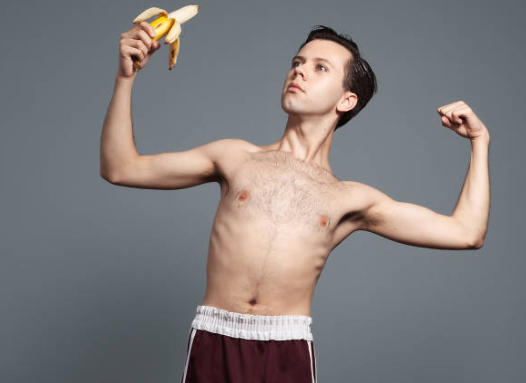 WHAT: A pop-up party to celebrate the Abbot Kinney Festival and the classic gay bar’s return.

WHY: Food, live music, and drinks by DeKuyper.

WHERE: Abbot Kinney Blvd., the “coolest block in America.”

WHY: It’s a free day to sit back, relax, and face the fact that it’s finally Fall.

WHAT: Gay-as-blazes comedian Cole Escola (joined by guest John Early!) takes to the stage to impersonate Bernadette Peters…among other things.

WHY: If you love “Difficult People” (and you should!) you won’t want to miss this.

WHAT: Cartoonist (and all-around genius) Chelsea Martin reads from her new essay collection.

WHY: Fans of Martin’s novella “Mickey” and her Rumpus comic strip “Heavy Handed” will be in for a rare treat.