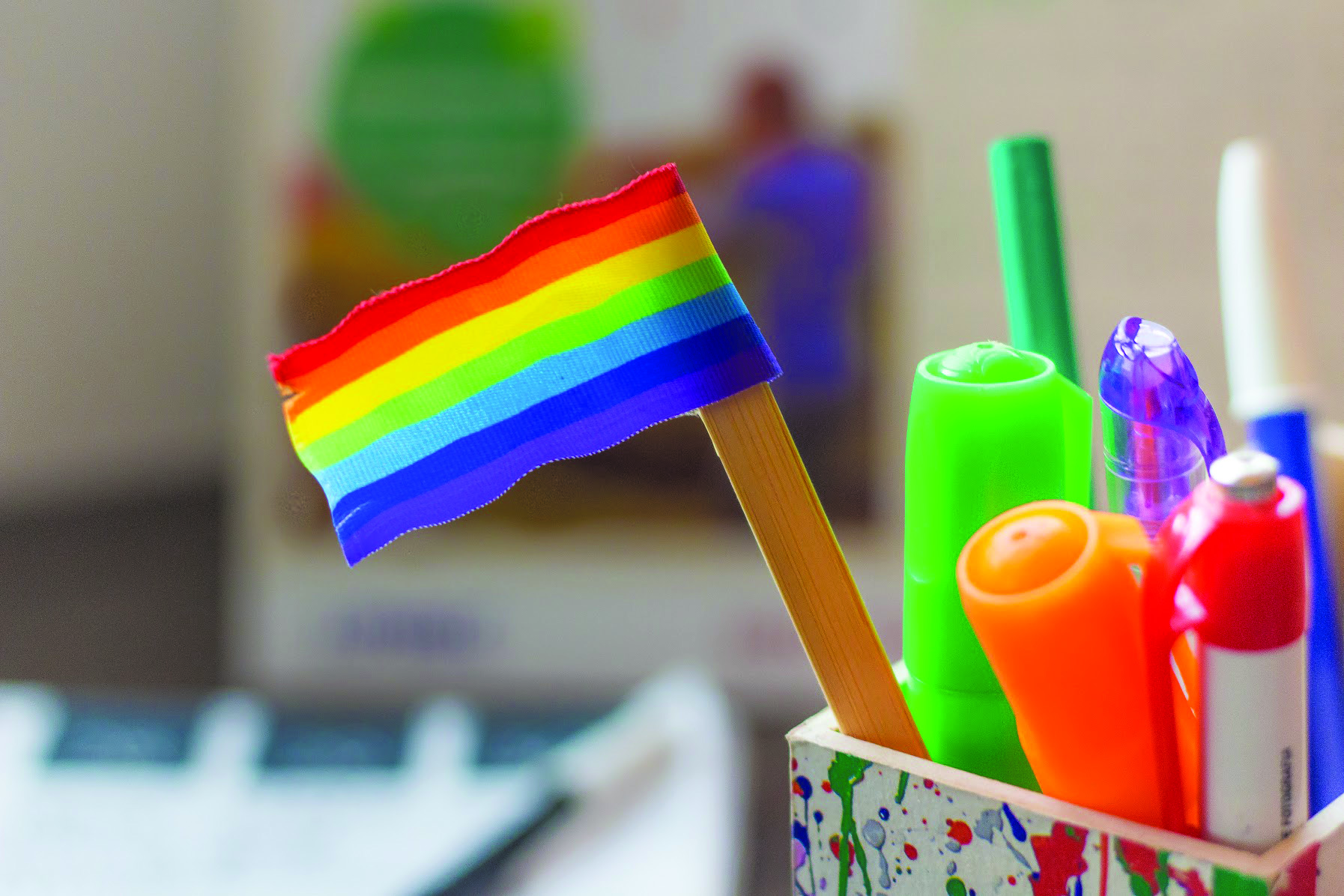 As private militia’s march the streets in the name of racism and the current president of the United States finds new ways to diminish American freedom, Republicans choose to be enraged by teachers reading trans-inclusive children’s books in schools. Right-wing media has produced an onslaught of articles, one after the other, on this theme.

The incident in question occurred when an Elementary school teacher from a Rocklin, California school near Sacramento choose to read her class a children’s book geared towards transgender kids. “Red: A Crayon’s story,” about a crayon who faces an identity crisis, was chosen to be read by the Rocklin Academy Gateway teacher after “I Am Jazz,” about young transgender activist Jazz Jennings, was read earlier that day as during story time by a student.

The pushback from parents was so strong that two families pulled their children from the school. The school eventually had to hire a public relations representative to regain stability in its name. Later on, when a transgender student at Rocklin Academy who had changed out of her water play outfit after recess into a dress in the girls’ bathroom, the incident was sensationalized by right-wing media. Parents described the incident to the media as a “coming-out party” for a boy who changed into girls’ clothing in the girls’ bathroom.

This small town occurrence had become the headline of almost every right-wing national publication. Karen England of Capitol Resource Institute, a conservative advocacy group based in Nevada, told the Sacramento Bee, “the average parent doesn’t want to have this conversation in kindergarten, and it was forced upon them.” The question remains of who exactly an “average parent” is and why forcing heteronormativity is any more reasonable. Yet right-wing media continued their battle against the school as well as continuing to misgender the child in their reporting.

Breitbart went as far as to spew a headline stating that children were crying and shaking after the book was read aloud to them in class. The articles and outraged parents are pushing for what they consider to be parental rights to counter the trans and human rights issue at hand.

The Miami Herald reported another side to the story that was left out of the conversation. Ankur Dhawan is a parent whose daughter was in the class where the children’s books geared towards transgender issues were read aloud, and was in favor of the teacher’s choice.

“If I wanted to have this discussion with my child I don’t know of a mechanism that would work out better than this,” Dhawan said.

Even after both sides plead their case at the recent board meeting, the question of whether or not the book is school-appropriate will be up for discussion at a school board meeting on Sept. 18.