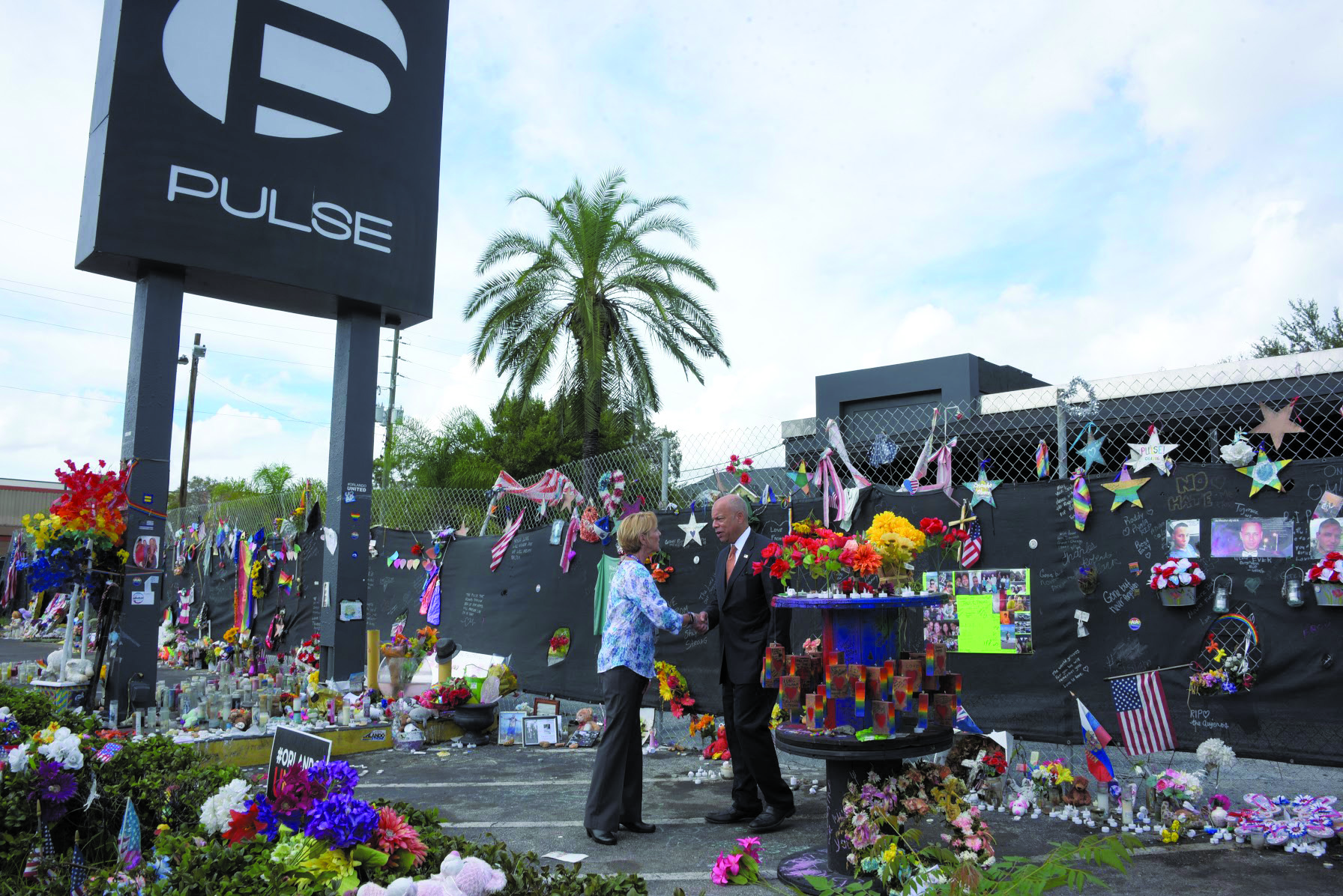 Barbara Poma isn’t going down without a fight, and neither is Orlando’s queer community.

On September 13, an Orlando Town Hall meeting is set to discuss the building of a Pulse memorial in the future. Barbara Poma, the owner of the nightclub where 49 lives were claimed last June, is going to do one better. She’s going to rebuild Pulse from the ground up.

Since the devastating attack on Pulse last year, Poma has been hard at work trying to raise funds for survivors and others affected through her onePulse charity. Originally, some of the charity’s funds were to be used to create a memorial. Now, she’s thinking bigger. As she told the Orlando Sentinel, part of the mission of onePulse, and the re-creation of the nightclub itself, is to “not let hate win.”

While the response has been largely positive, some of the lingering fear and dread resulting from the original attack remains for Orlando’s LGBT community.  According to the Orlando Sentinel, some former club-goers said they would attend a memorial on the same spot, but not a new club. Jason Felts, a board member of onePulse, said that the project of rebuilding the club in a different location would be about more than replacing an old space. It would be in the service of healing Central Florida, the GLBT community, the Latino community.” With both a memorial and a new Pulse standing strong, there’s no question about the kind of positive message Orlando will be sending out, not just to the rest of the country, but the rest of the world.