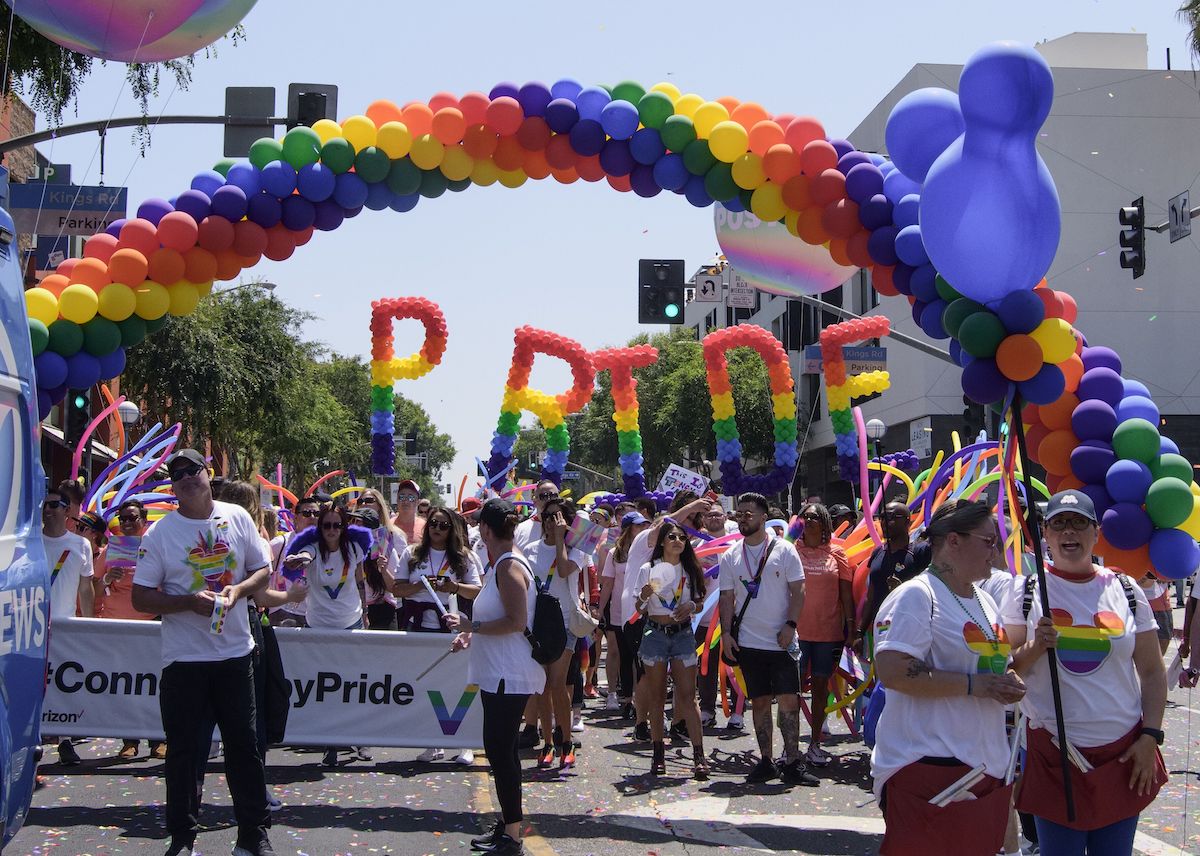 Christopher Street West (CSW), the producer of LA Pride, has announced it is pulling out of West Hollywood, home of the parade and festival for over 40 years.

The announcement was made in a letter to City of West Hollywood City Council Tuesday. CSW cited the changing demographics of the greater Los Angeles Area, construction in West Hollywood Park and its “commitment to being responsive to the LGBTQIA+ community’s needs” as among the reason for the move to a new location, yet to be determined.

In January, West Hollywood city staff recommended the city increase funding for the 2020 event by 46 percent to $3.05 million. Soon after, however, CSW canceled the event due to the COVID-19 pandemic.

Recently City of West Hollywood City Councilmembers John D’Amico and John Duran proposed opening the bidding to other producers for an annual pride event in West Hollywood. In the wake of the letter by CSW Tuesday announcing the departure form West Hollywood, Duran wrote the following on Facebook.

CSW is leaving Weho next year. But WEHO pride will continue every June like we have for the past 49 years.

Four weeks ago, my colleague councilmember D’Amico and I suggested that we open up the bidding to other possible producers for our annual pride event besides CSW. Their announcement was their response to our comments.

The organization has struggled for years now to gain the trust and support of the community. This year’s mishap trying to hijack the Black Lives Matter movement was just the latest example of the clumsy missteps by the organization. Trying to hijack a protest march during the middle of a pandemic and turn it into gay pride was a serious error. Trying to make it happen without the participation of Black Lives Matter and without working with the City of West Hollywood shows disrespect for BLM and the City.

Weho Pride in June will happen next year. And every year as it always has on Santa Monica Boulevard in West Hollywood. Just not with CSW.

I look forward to the new creativity, innovation and excitement that will occur for June 2021 (pandemic permitting!) and the years that follow! Pride is the historic Boystown district and Santa Monica Boulevard. And there is plenty of room for other Pride events in other places – just like Long Beach Pride, Valley Pride and Pride on the Beach have always existed.

I wish CSW well. But Weho Pride goes on! As it always has for 49 years! See you on Santa Monica Boulevard next year!”