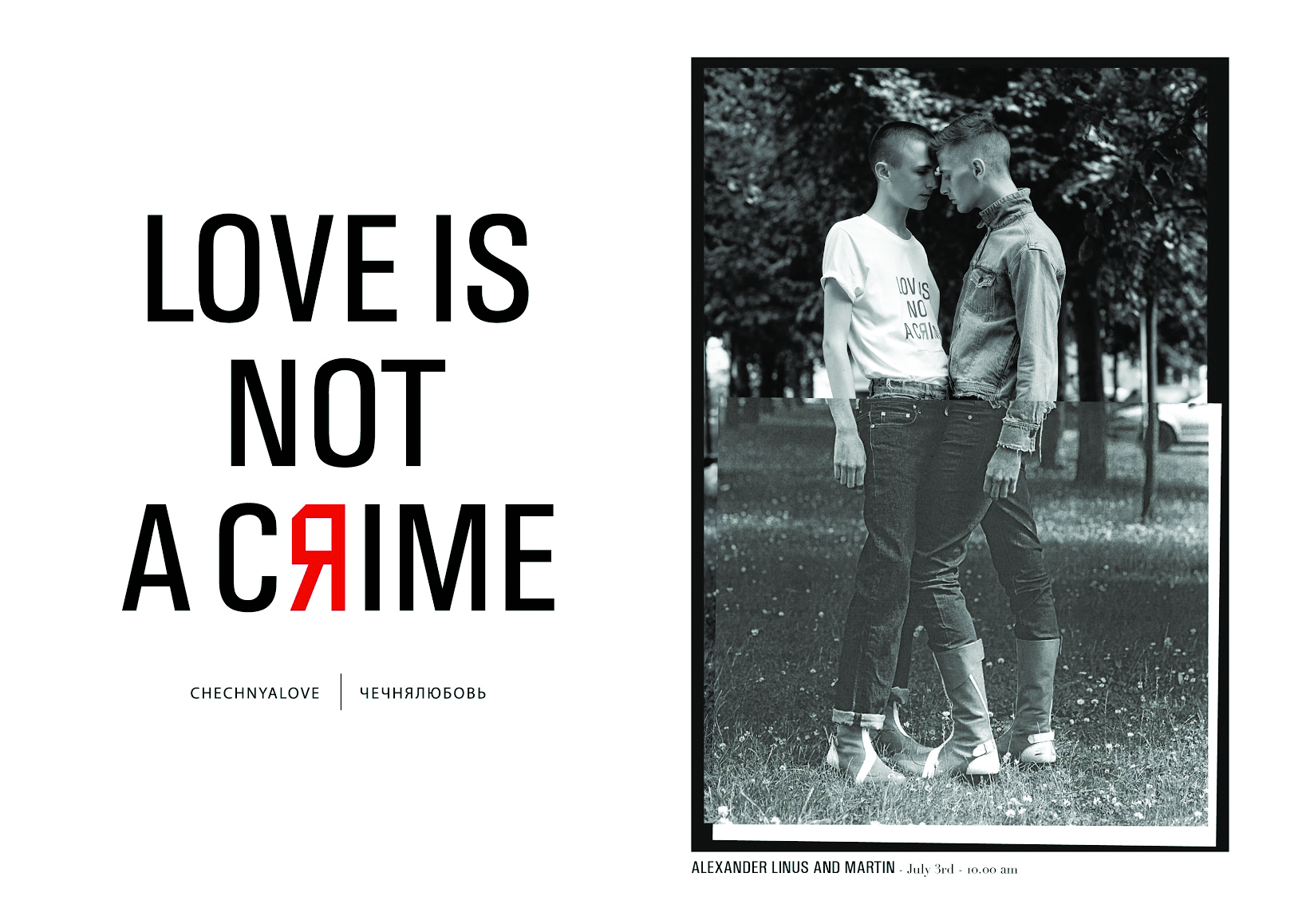 Scoop Models, the Denmark fashion brand Won Hundred, and Amnesty International are taking the Chechen gay genocide into their own hands with a powerful new campaign. “Love is Not a Crime,” a photography series and pop-up fashion line, is made to underscore the horrors of Chechnya’s current political policy regarding homosexuality: One which rounds up gay men, tortures them, and hopes to banish the presence of male homosexuality by the end of its campaign.

“Love is Not a Crime” might not seem like the most hands-on way to fight the injustice going on in Chechnya, but it’s a start. Each tee goes for around $40, and the proceeds go straight to Amnesty International. Marco Van Rijt shot the campaign, featuring named couples standing close together. Some are side by side in black and white, some are made up in extravagant eyeliner and lipstick. Some have shaved heads and bare chests. And some are kissing.

“Abuse of homosexuals is occurring in many places around the world,” said Amnesty International campaign director Helle Jacobsen, “but in Chechnya, we can see that it is a targeted hunt with its only purpose to attack all homosexual men. That is why it is crucial that Denmark and other countries not only put pressure on Russia and Chechnya, but also offer to help the desperate men in severe danger.”

Before AIDS, Airbnb and Grindr changed the face of gay life forever, there were limited ways of finding your people,...

ARTIST SPOTLIGHT: This is Queer Family

Queer representation is every-evolving, ever-progressing. Yet, it can still be frustrating trying to identify with mainstream media. We all want...

By Melanie Camp After finishing her first season on RuPaul’s Drag Race, Gia Ichikawa said she found herself confused. While...

When she’s not on your television or making appearances at DragCon L.A., Willam Belli, the famous Drag Queen, is amping...

When SCWU, or Southern California Women for Understanding, started up in 1976, it quickly became the largest lesbian society in...

The Revolution Will Be Televised

For the first time ever, the L.A. Pride parade will air on live television.  When the first Los Angeles Pride... 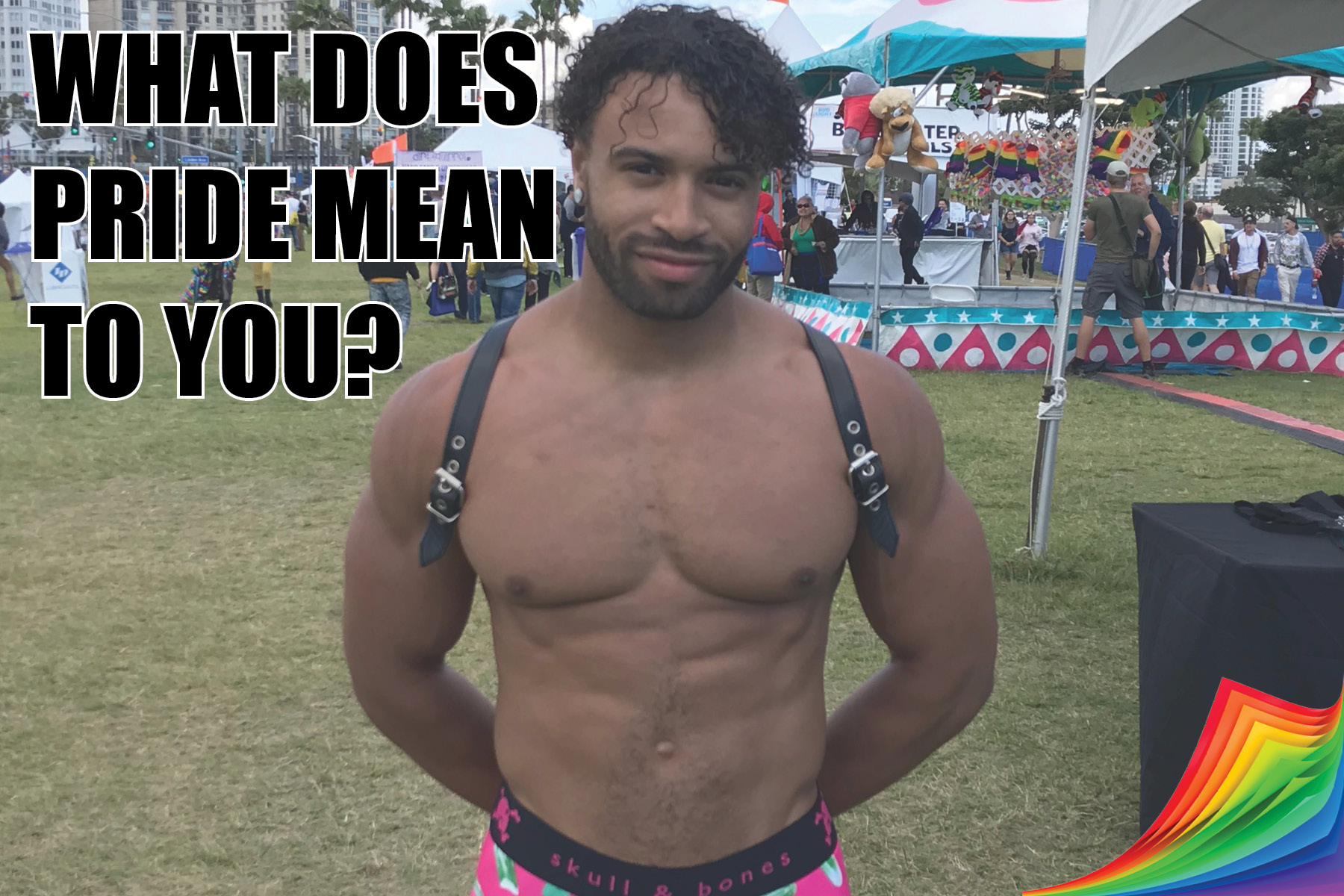 The Pride L.A. asks Long Beach Pride guests why the event is important to them. By Jorge Paniagua Long Beach...

From an era-defining raid to a gentrification hotspot, a breakdown of Long Beach’s part in the movement. Long Beach’s queer... 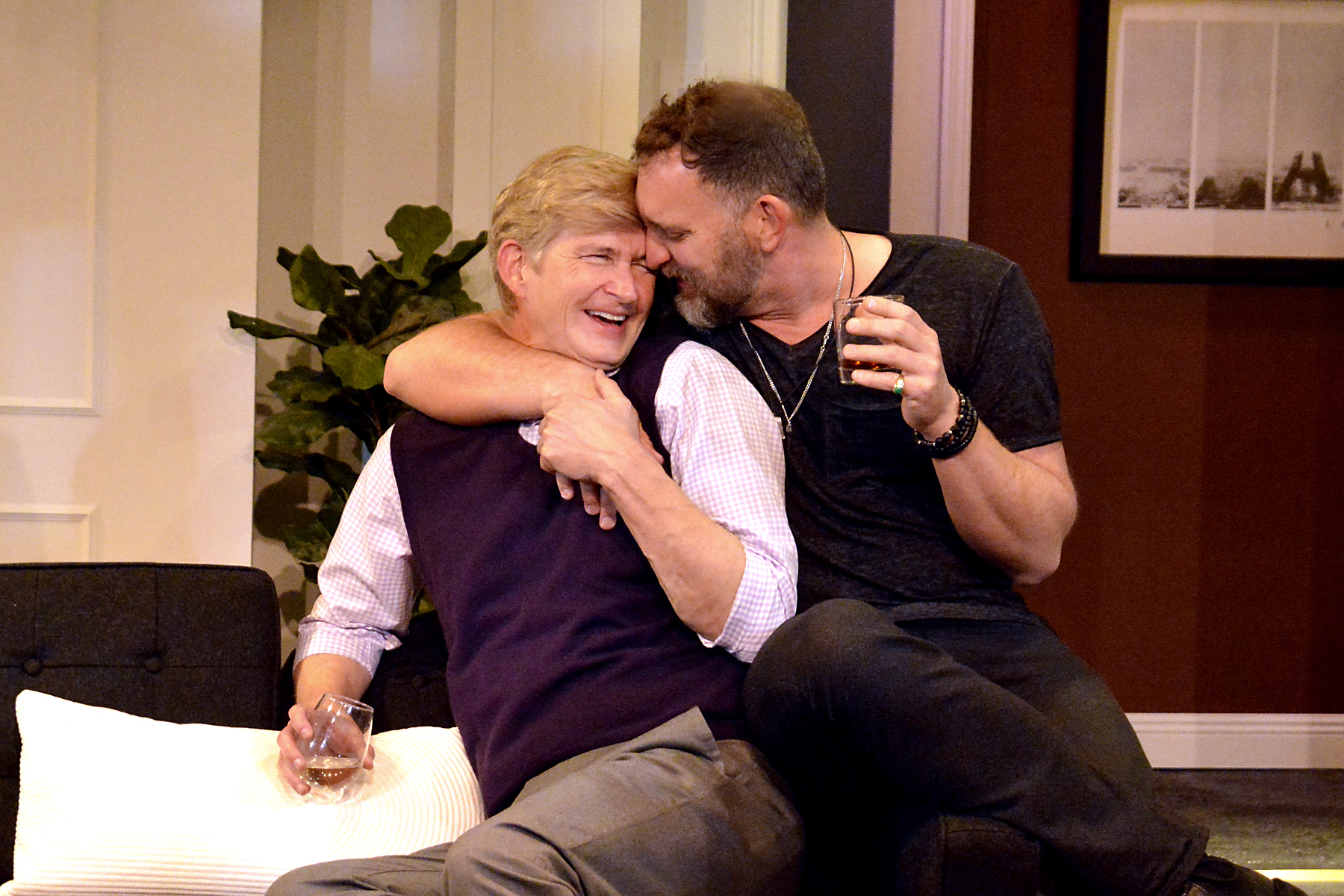 There is the rule of law, and there are the laws of the heart. The Fountain Theatre’s “Daniel’s Husband” asks...