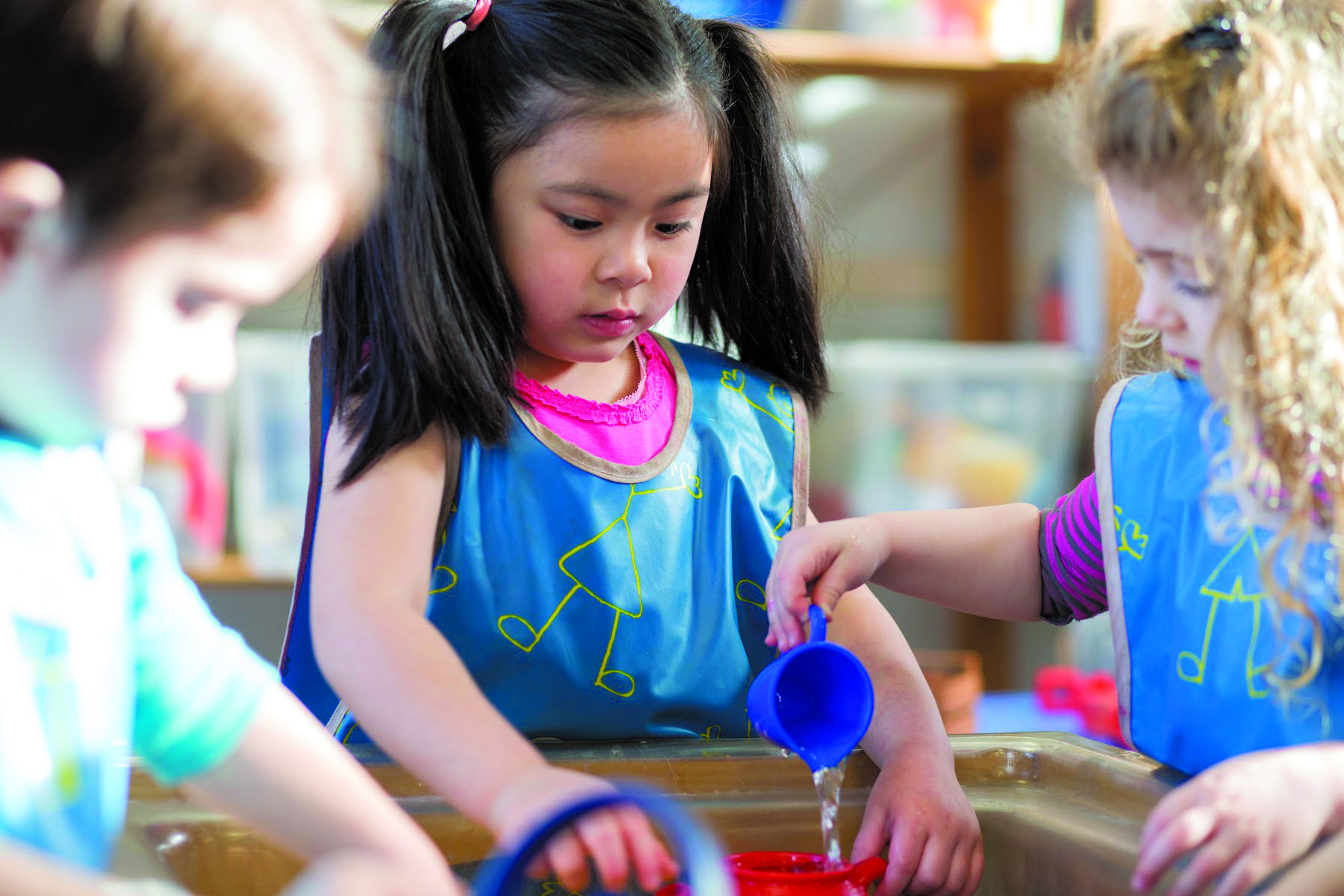 BY CONNOR DUFFEY| Sweden, ever the hub of progressive thinkers, has now introduced the concept of gender-neutral kindergartens into a few pre-existing schools throughout the country. The new program was conceived by Lotta Rajalin, a teacher who believes that removing gendered restrictions put in place by expected societal norms, allows children to express themselves in a healthier, more joyful way.

Rajalin explained the purpose of the kindergartens in-depth in a TEDx Talk from last year. In her lecture, Rajalin explained that she wished to break down expectations from a child’s “social gender” by utilizing classroom techniques that remove gender norms. She explained that by intermingling toys that are traditionally associated with “boy” or “girl” toys, children are exposed to new ways of thinking and expressing themselves during play.

Additionally, in terms of hands-on experiences, Rajalin states that the children engage in a wide variety of activities, such as playing football, playing with dolls, drawing, spending time in nature, making films, and dancing. In these activities, Rajalin explained, both boys and girls are included.

Teaching techniques such as these can be used to help a child express themselves from an early age without fear of bullying.

As it happens, this method of teaching may be working. In a study from the Journal of Experimental Child Psychology, researchers at Uppsala University in Sweden concluded that children that attended on gender-neutral preschool were more likely to play with an unfamiliar child and were less likely to gender-stereotype or gender-segregate.

Near the end of her speech, Rajalin further asserted that by achieving intermixed harmony for the two genders, children could be opened up to a wide breadth of new experiences:

“We don’t take away anything, we just add.”