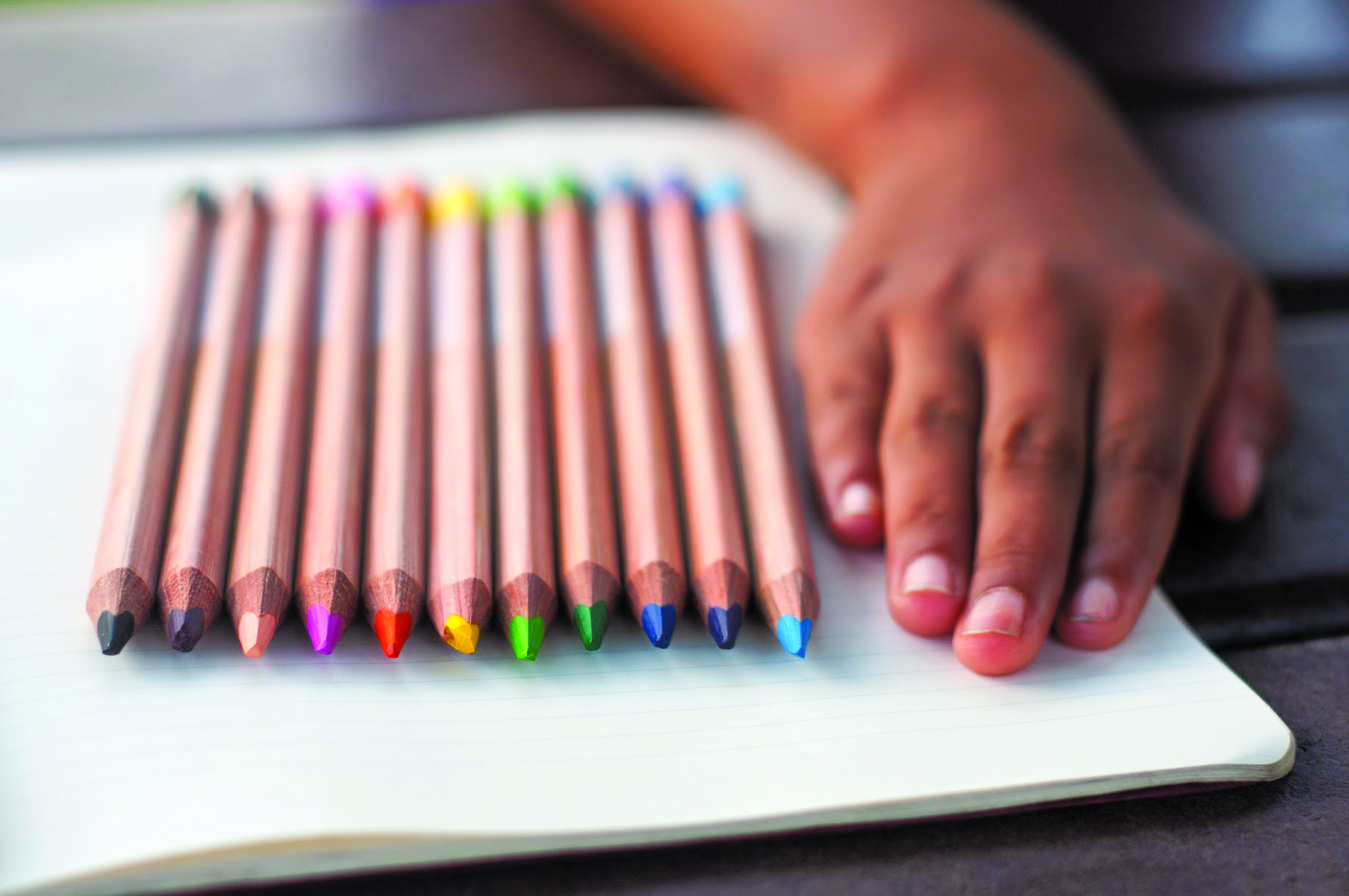 For a lot of LGBTQ kids, going to a school with a faith-based curriculum means staying in the closet. Or worse.

Ndindi Kitonga is a faculty member at the Longy School of Music in L.A., as well as the founder of Angeles Workshop School, a small progressive secondary school also in Southern California. As an educator focusing on the intersection of faith-based teaching, people of color, and the LGBTQ community, Kitonga wanted to see how religious-based schools were integrating LGBT issues into their curriculum. She and a few of her graduate students (Jeremy Boersma, Amber Hansen, Jessica Mesa, and Emily Rutherford) came together to figure out how Title IX measures up against the policies of religious schools.

Jeremy Boersma, who contributed to their overall understating of the laws surrounding LGBTQ issues and title IX, noted that: “The progression of Title IX’s interpretation, from enfranchisement of women within sports to protection of queer students from sexual harassment is a testament both to the amendment’s plasticity and American society’s bias towards gender issues. A lasting challenge, however, lies in the third of the amendment’s explicit exemptions which states:  ‘This section shall not apply to any educational institution which is controlled by a religious organization if the application of this subsection would not be consistent with the religious tenets of such organization; (Title 20 U.S.C. Section 1681(3)).’  This clause allows faith-based institutions to seek exemption from Title IX. It was this that prompted the group to not only examine the implications of Title IX for queer students in Christian schools, but to attempt to understand the experience of queerness in faith-based contexts that are often unaccepting of LGBTQ folks.”

“As an educator,” said Kitonga, “I have found that there are many LGBTQ students in Los Angeles in Catholic or Protestant schools against their will, and others who are genuinely interested in an inclusive faith and want an education in a faith-based institution. If these schools are to accept any federal dollars for offering a curriculum, they should and must be inclusive.”

Schools that had less defined policies had bigger issues to deal with. Not having a clear policy on how LGBTQ people are to be included resulted in students being expelled for actions such as kissing or holding hands, and the disciplinary action taken was never consistent or fair.  The majority of the faculty at these schools attended seminaries or Christian universities themselves, and were not prepared to discuss issues of human sexuality, gender, sexual identity and other sexual-related issues from religious and theological perspectives. Course catalog descriptions of the programs of the five university schools Kitonga studied revealed few (if any) courses discussing issues of LGBTQ youth or any sexuality-related issues except marriage.

All the K-12 Evangelical schools in the study included a “Marriage clause” in their policies, defining marriage as being between a man and a woman. This policy was one of the ways these schools could exclude non-traditional families and avoid the discussion of LGBTQ folks in the classroom. Sexism and heterosexism were greatly intertwined as far as policy was concerned. Girls had stricter dress codes and were punished more severely for certain behaviors. The moral clauses were also very vague. For example: “Boys must dress like boys and girls must dress like girls.” This policy allowed the administration to enforce the policy as they saw fit.

When it came to more affirming schools, the response to difference was much more thought out. These schools provided resources for families and educators consistently and enforced explicit anti-bullying policies. The values of the school were upheld equally for all students. Sexual misconduct of any kind was not permitted. These schools also provided courses across the fields of theology, psychology, education that examined all aspects of identity, culture and Christian life.

“The narrow-minded evangelical Christian environment is toxic for people. Some people say they will never step into a church again.”

Emily Rutherford and Jess Mesa gained further insights from interviewing Jason, an openly gay man attending a Christian university in Santa Barbara, and Nila, a bisexual woman of color who attended a conservative Christian college in Los Angeles but now is a professor at a secular university. Jason, who has struggled with being accepted in his University, noted: “In a lot of ways, the gay controversy has been likened to other controversies of the past, like slavery. In a hundred years, the idea is that no one will be arguing about this anymore.” Rutherford feels that the same way and is hopeful that the same way the church take for granted that slavery was evil, the church will eventually take for granted that homosexual relationships are not immoral.”

Nila, who has since left mainstream Christianity struggled to find acceptance in Christian communities, admitted that: “The narrow-minded evangelical Christian environment is toxic for people. Some people say they will never step into a church again. Some people will try to be straight. Some will embrace their identity but remain unhappy because they want to be part of a faith community. There are some places [denominations/churches] that are accepting but they aren’t really enough to drown out the noise of everyone else.”  According to Mesa, “The interviews we conducted highlight the deep need for reconciliation between queer communities and Christian communities, especially because the issue of queer students in religious schools demonstrates that these two seemingly incompatible groups can sometimes overlap and leave individuals caught in the middle. Because churches represent Christian communities on the most basic level, a change in attitudes towards the queer community needs to happen within American churches. As powerful as legal action can be, change within Christian churches will need to come from within the Christian community itself.”

When Kitonga was invited to speak on these issues after her study at one of the Evangelical schools, “several persons made it clear that they would choose not to associate with me. I also received several hateful and judgmental anonymous emails threatening me not to come to campus.”

She came for the talk anyway.

“My talk was well received by students and faculty.” Said Kitonga. “Many students expressed gratitude for my work. They also mentioned feeling empowered and heard in a way that has not happened for them on their campus.  Several students came out to me via email, and demonstrated great distress, fear, shame and confusion. They were lacking the proper resources and support to navigate their identities at the university and did not know what to do.”

The research is far from over, and most schools throughout the country have yet to try and come to terms with what Title IX actually means for LGBTQ students.

Amber Hansen shared her final thoughts at the end of the study. “Churches and religious institutions are the front lines in the battle against heterosexism and homophobia in our society. But through continued action towards protecting queer students on a legal level, as well as working to provide support and open dialogue on a personal level, we have the power to bring change for the better.”

For Kitonga, the change cannot come soon enough. She harkens back to the words of Sam Cooke: “It’s been a long time, a long time coming but I know a change gonna come, oh yes it will.”