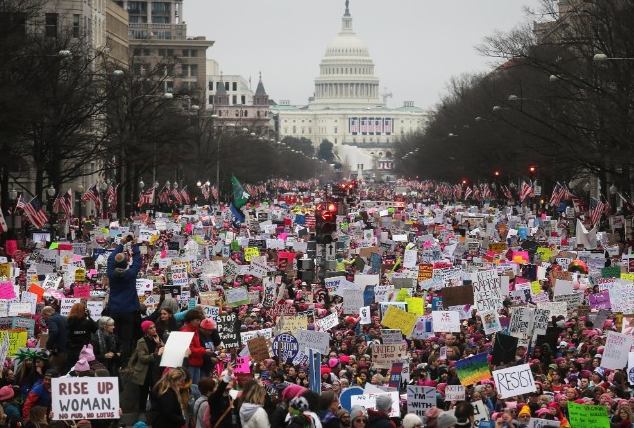 Nicole Murray Ramirez, the San Diego City Commissioner and long-time LGBT activist, has been elected to co-chair the upcoming National March for Equality set for June 11 in Washington, D.C.

Similar to the recent Women’s March which took place following Donald Trump’s Presidential inauguration, the National March for Equality plans to highlight issues facing the LGBT community and the absence of support from the current administration. Similar marches are planned to take place simultaneously across the country.

Ramirez brings with him almost unmatched qualifications for the job. He is the only gay activist to have been elected to all six of the LGBT marches on Washington. The first march was held in 1979 and the most recent one in 2009.

“I am very honored to have been elected and believe that this is the most diverse leadership ever elected to lead one of our marches on Washington,” Nicole Murray Ramirez said in a statement. The march includes representatives from H.R.C., AMFAR, National LGBT Task Force, International Pride, Immigrant Rights, Black Lives Matter, Queer Youth, and the Trans Community.

Ramirez’s decades of contributions to LGBT rights have earned him a position on the National Board of Directors of the Human Rights Fund (HRC) National LGBTQ Taskforce and three terms as the co-chair of the National LGBT Latino Organization.

Currently, Nicole Murray Ramirez serves on the National Board of the Harvey Milk Foundation, Chairman and CEO of the International Imperial Court System of the U.S.A., Canada, and Mexico, the Executive Director of the National GLBT Network U.S.A., and is a past State President of Equality California.