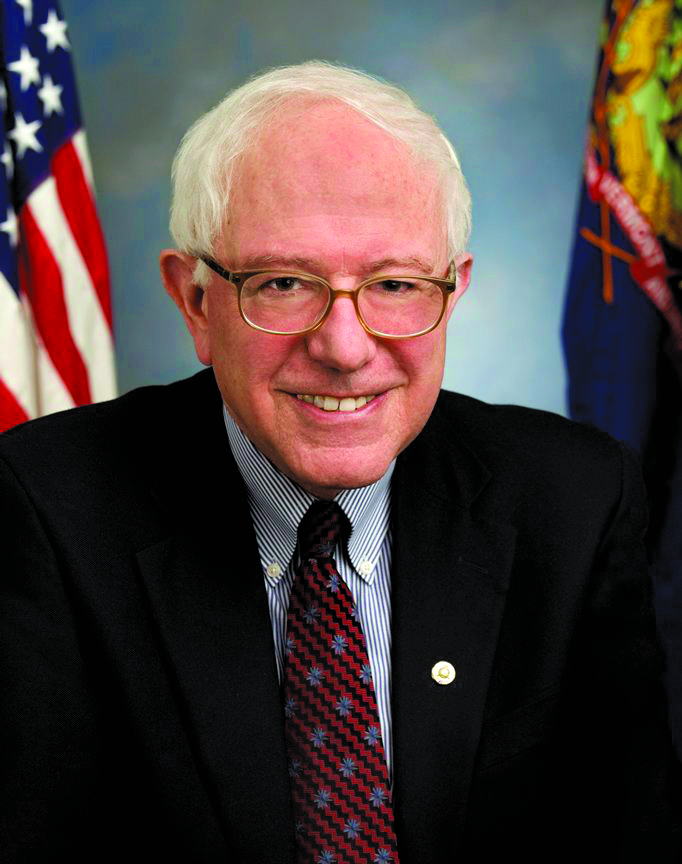 By DOUG MONTGOMERY| Los Angeles, it seems, no longer feels the Bern. In fact, if last Tuesday’s special election is any indication, the City of Angeles has headed for the Hills (perhaps a bit belatedly.)

In the special election to replace Xavier Becerra, whose congressional term was cut short when he became the state Attorney General, the 34th Congressional District rejected bids by the Bernie-crat candidates. Instead, voters swung towards the centrist, Clintonesque candidates Assemblyman Jimmy Gomez and attorney and former city planning commissioner Robert Lee Ahn.

Although both Gomez and Ahn are Democrats, they are more moderate compared to others on the ballot. Gomez himself endorsed Clinton’s presidential bid while Ahn has touted his “business sensibility” in the congressional race.

Meanwhile, the three other opponents, all to the left of Gomez and Ahn, only collectively scrapped together 15 percent of the vote—Arturo Carmona, a former staffer for Bernie Sander’s campaign, Wendy Carrillo, a Sanders supporter, and Kenneth Mejia, the Green Party candidate.

What makes this surprising is that the 34th District—which includes northeast areas of Los Angeles, east Los Angeles, and Downtown—voted for Bernie Sanders in the Democratic primaries in June. Only a few Californian districts supported the Socialist-turned-Democrat.
But commentators have cautioned against inferring too much from the results. After all, as is common in low-publicity special elections, turnout was very low at less than 10 percent of the 34th District.