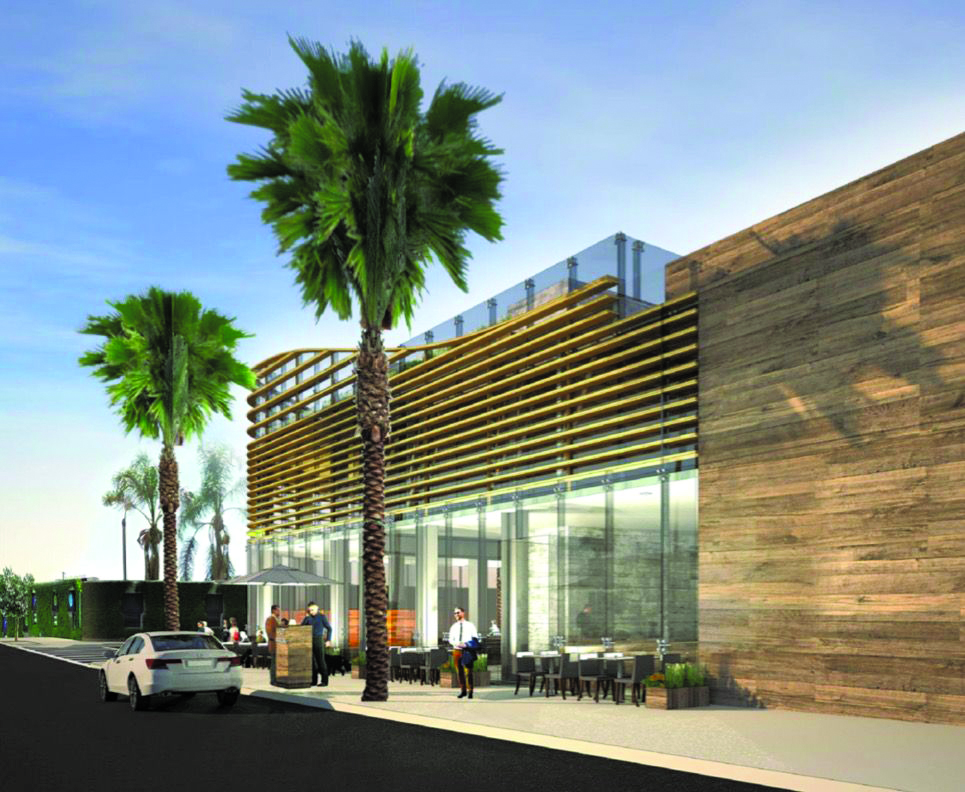 By GENNA RIVIECCIO| It would seem the only thing missing from West Hollywood and Beverly Hills at the moment (other than an express plastic surgery clinic) is that true great connector: a food emporium. Enter Edin Park, to be situated in the Beverly Grove neighborhood in 2018.

Slated to be built at the intersection of Beverly and Edinburgh Avenues, Edin Park won’t be lacking for a bit of competition from the likes of the nearby Farmers Market at The Grove and another impending food hall from Michael Minna at the in-need-of-revitalizing Beverly Center (though the immortal mall will at least always have its best name checks in Bret Easton Ellis’ “Less Than Zero” and in “Transamerica” starring Felicity Huffman.) Regardless of this competition, Edin Park will have a certain edge. The mantra “bigger is better” is precisely what Edin Park aims to prove with its sweeping two-story (plus rooftop area) structure. At 50,000 square feet, not to mention a 1,500 square foot space for patrons to simply enjoy their meal, Edin Park will be nothing if not imposing.

While this might be great news for those junior agents looking to take clients out to lunch, or tourists who happen to wander in, Edin Park adds a continued level of danger to what’s been happening to Los Angeles (and most every major city with a millennial-friendly vibe.)

What has always made LA unique is its kitsch factor. Donut places called Bartha’s and pizza establishments named Pan 4 U, that sort of thing. Edin Park, while sure to be lovely and chock full of irresistible cuisine, smacks of just the sort of homogeneity that’s putting the City of Angels in peril of losing its once-diverse identity. And even Lana Del Rey watching over it all from her perch on the H of the Hollywood sign won’t be able to save Angelenos from the damning effect of another “state-of-the-art” food hall. At least the neighborhood has until the end of 2017 until construction begins, a bit of time to drink in some of the original flavor before it’s gone for good. 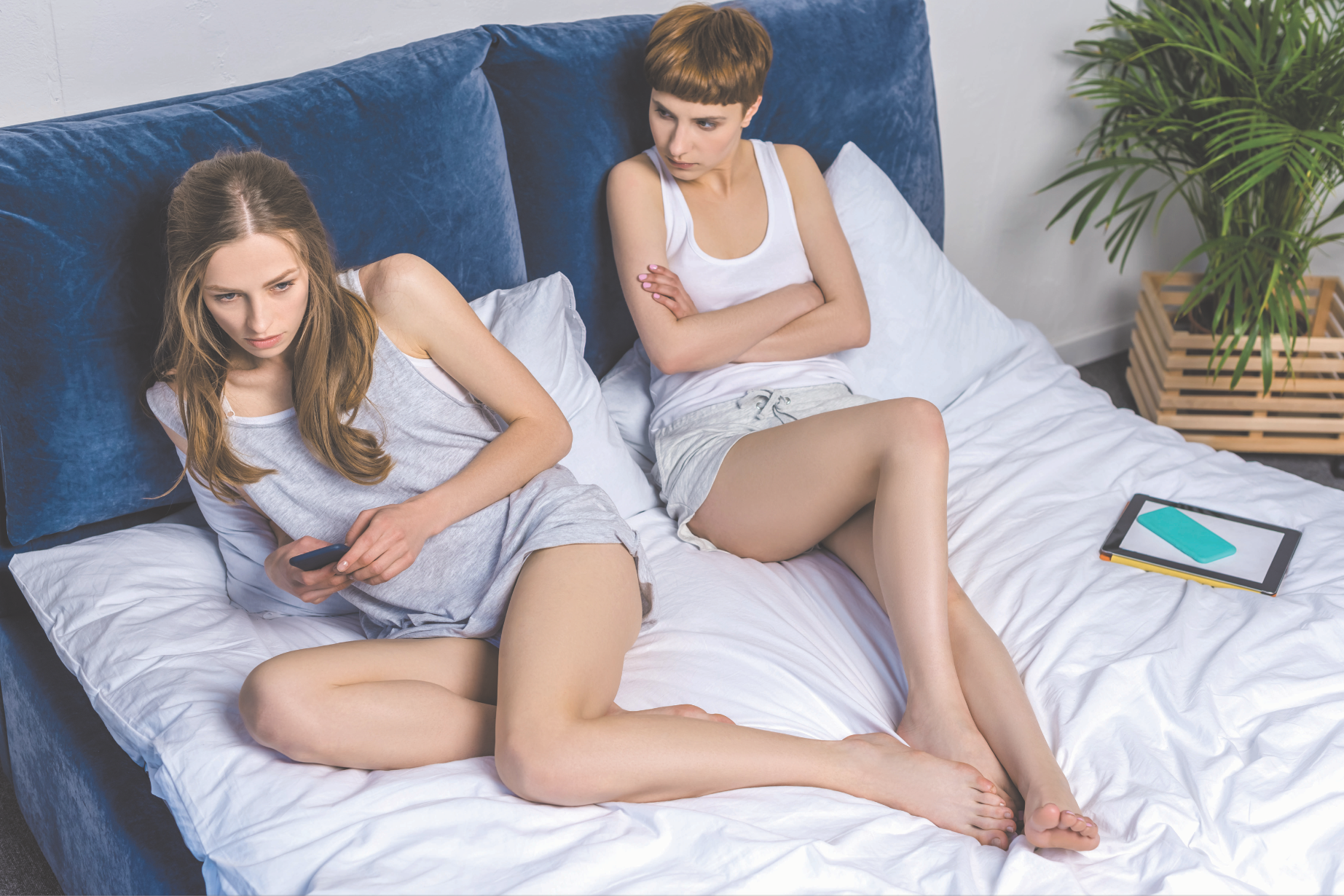 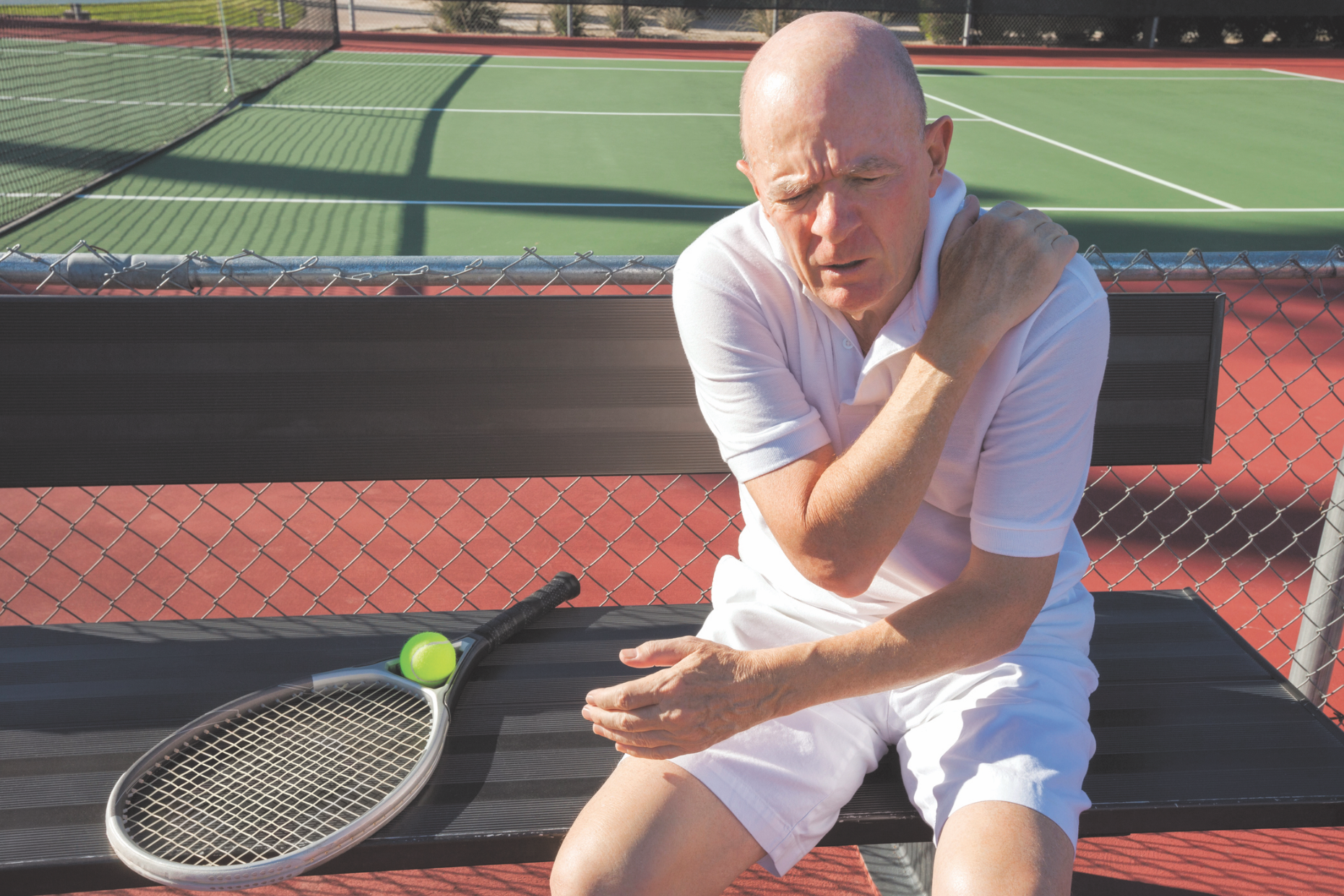 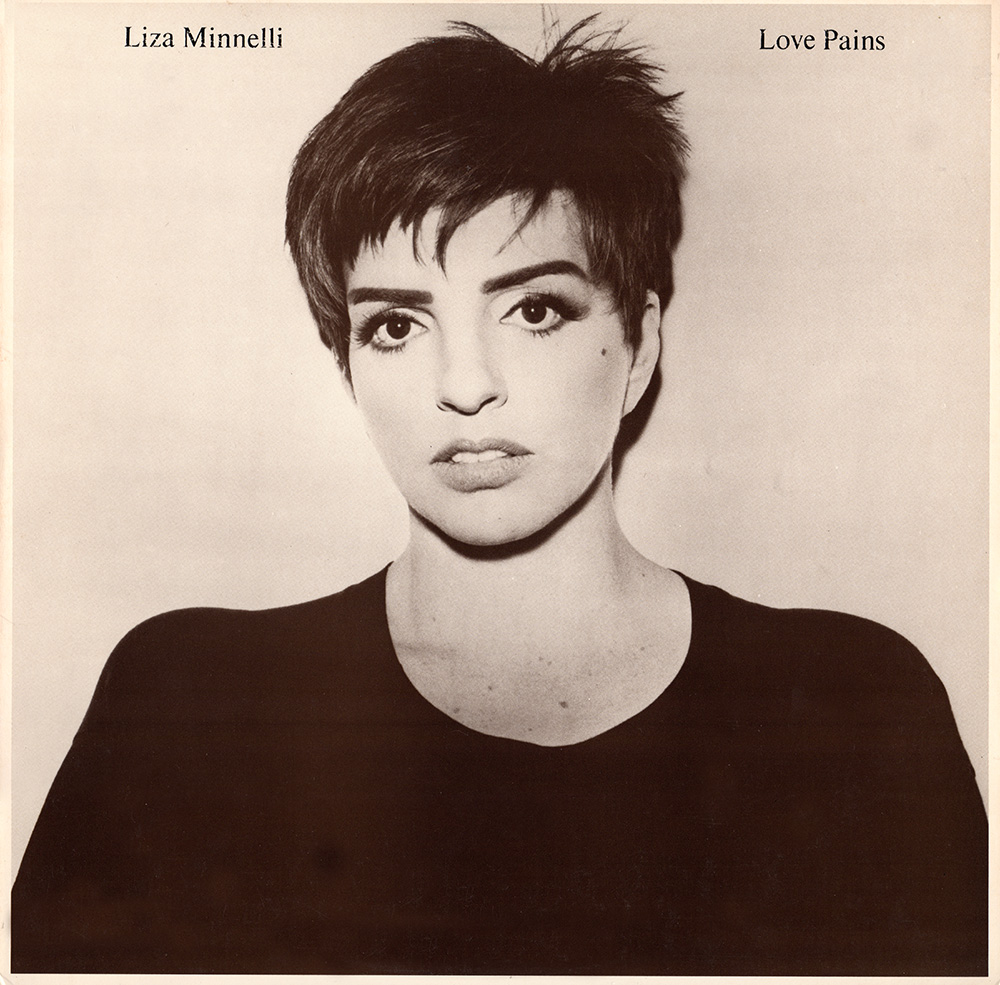 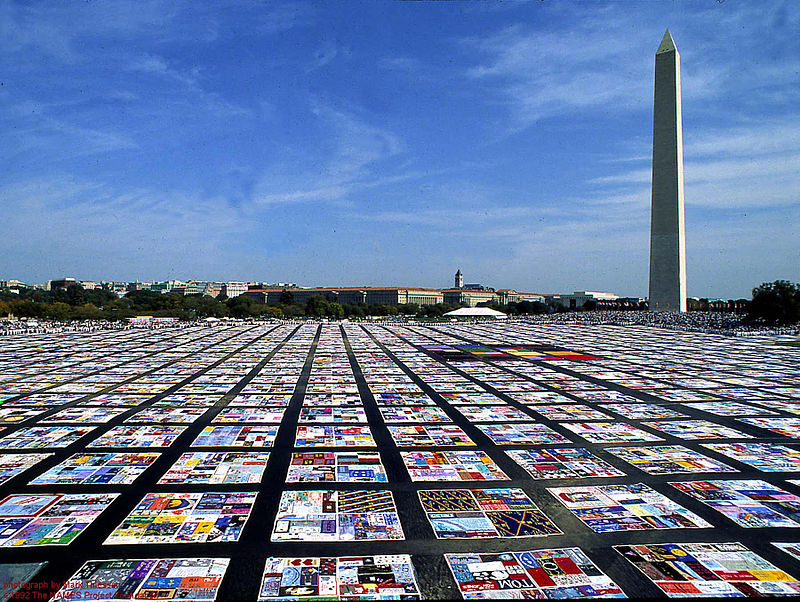 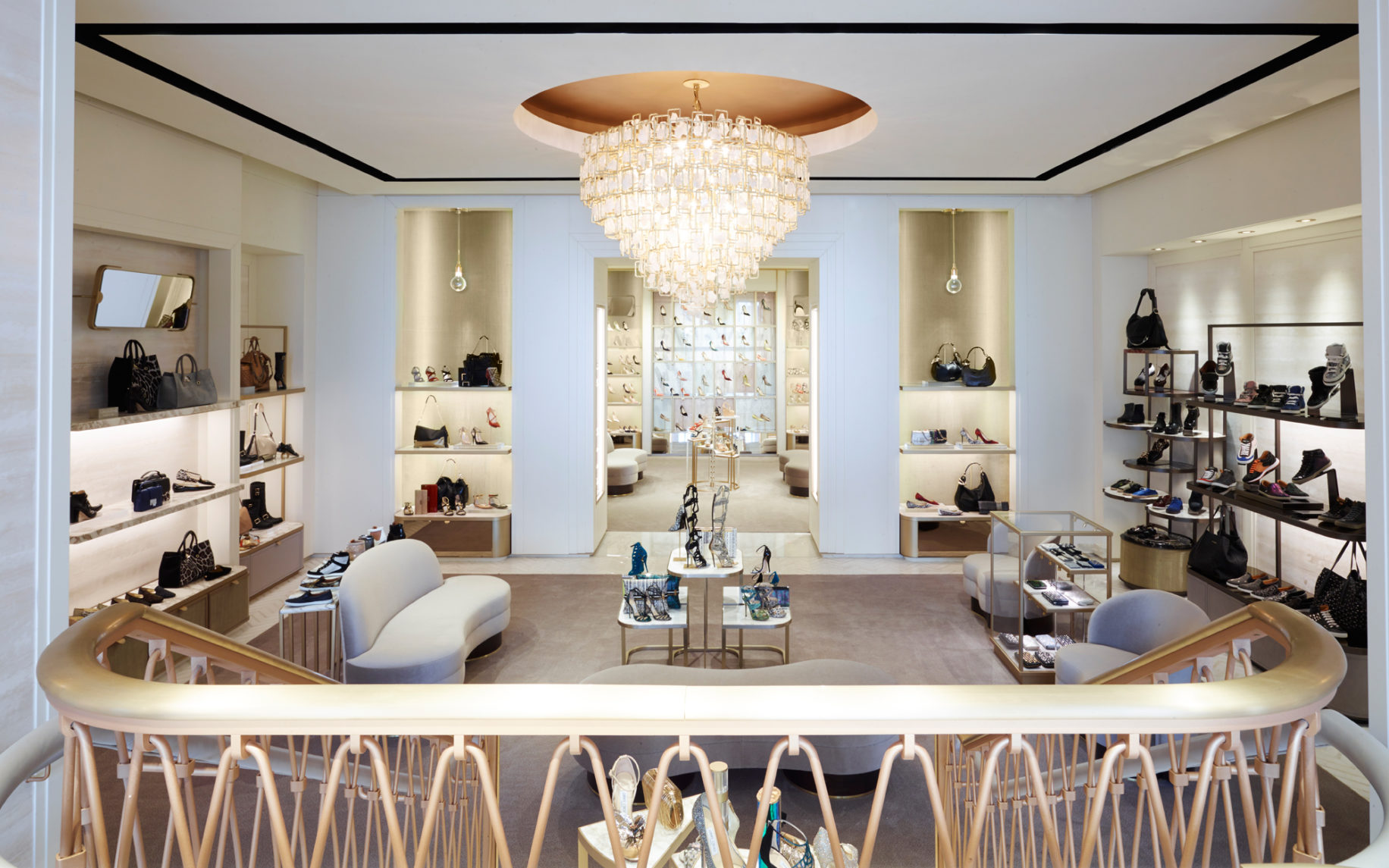 BY CNS  |  British fashion house Jimmy Choo settled a lawsuit with a 40-year-old gay Latino who said he was... 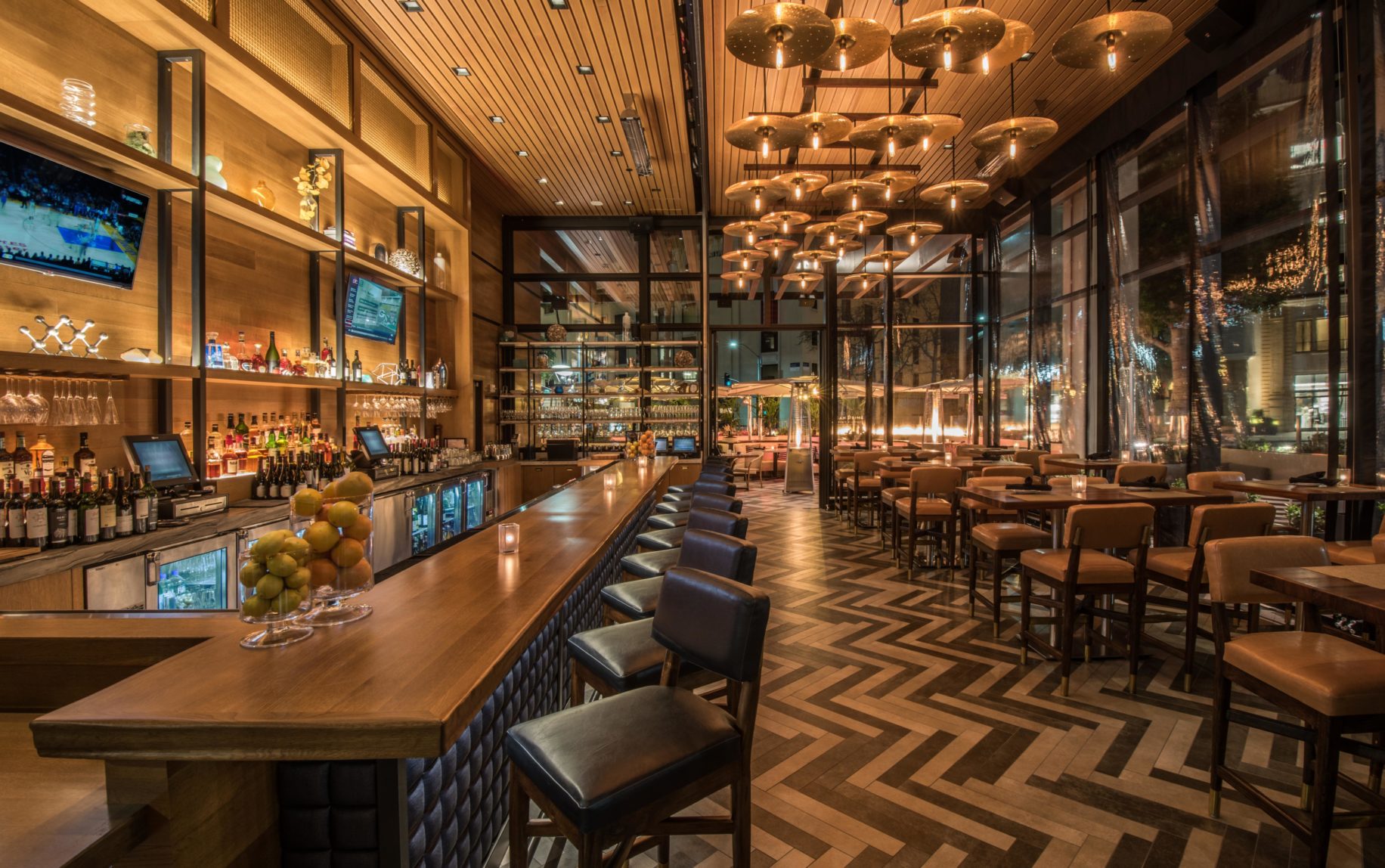