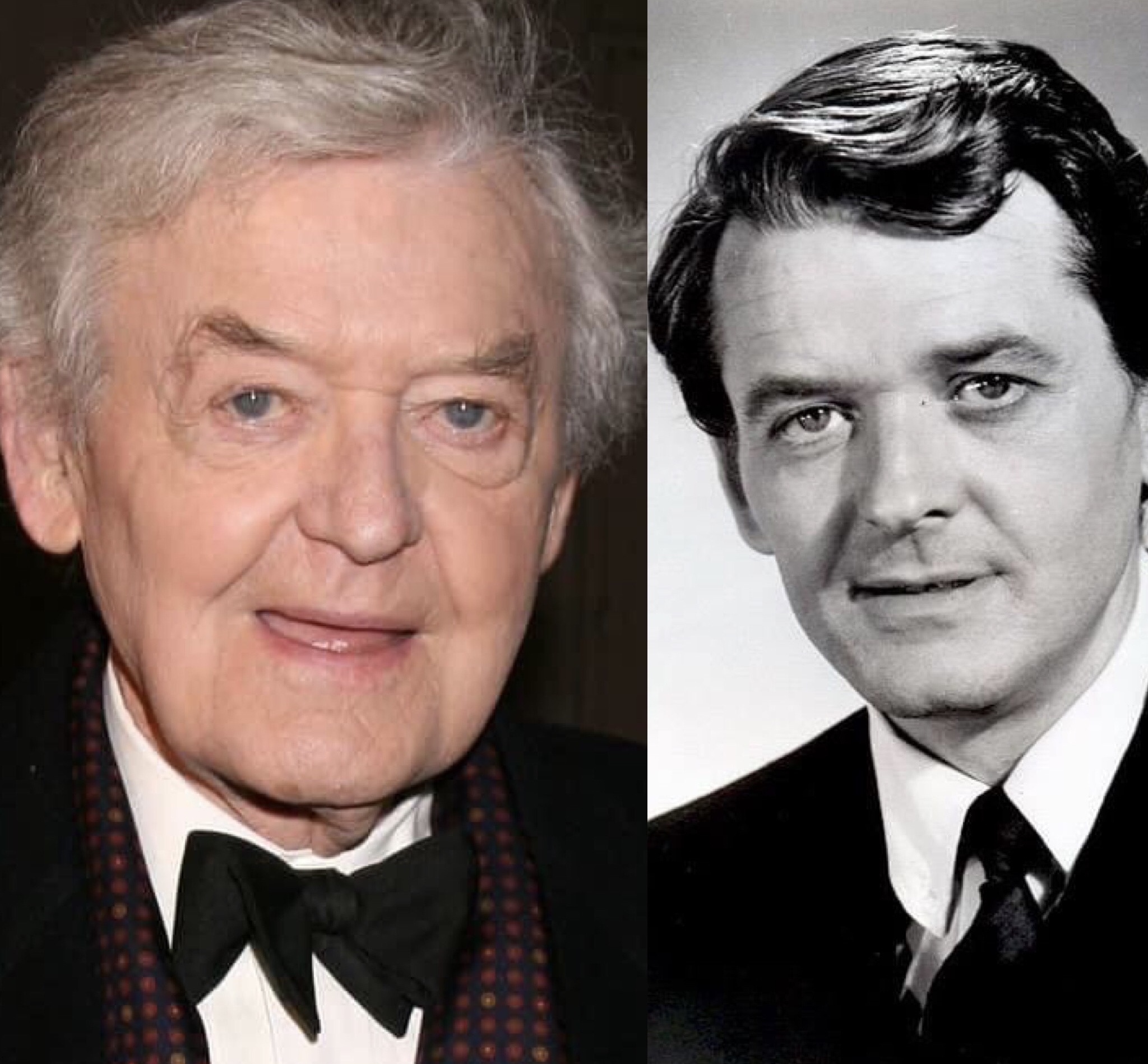 Hal Holbrook, the actor best known for his accurate portrayal of Samuel Clemens — better known as Mark Twain — in a solo show for nearly 50 years has died at the age of 95 on Jan. 23rd.

Holbrooks assistant, Joyce Cohen, confirmed the actor’s death but no cause of death was given.

“Mark Twain Tonight!” — which Mr. Holbrook conceived and debuted in 1954 — earned him a Tony Award on Broadway in 1966 and captivated more than 20 million viewers in a CBS telecast in 1967.

On Nov. 1st, 1972, “That Certain Summer” became the first television-movie to offer a sympathetic portrayal of homosexuality and, with an all-star cast of Hal Holbrook and Martin Sheen, it boosted visibility for the LGBTQ community when visibility was scarce.

Holbrook also had a recurring role on the sitcom “Designing Women” popular among gay men, where he played the boyfriend to his real-life wife, Dixie Carter. Holbrook and Carter tied the knot in 1984 and remained married until her death in 2010.

In 2007, Holbrook appeared in the film “Into the Wild”, which earned him a supporting actor Oscar nomination the following year. At the time, Holbrook, then 82, was the oldest person to ever receive the honor.