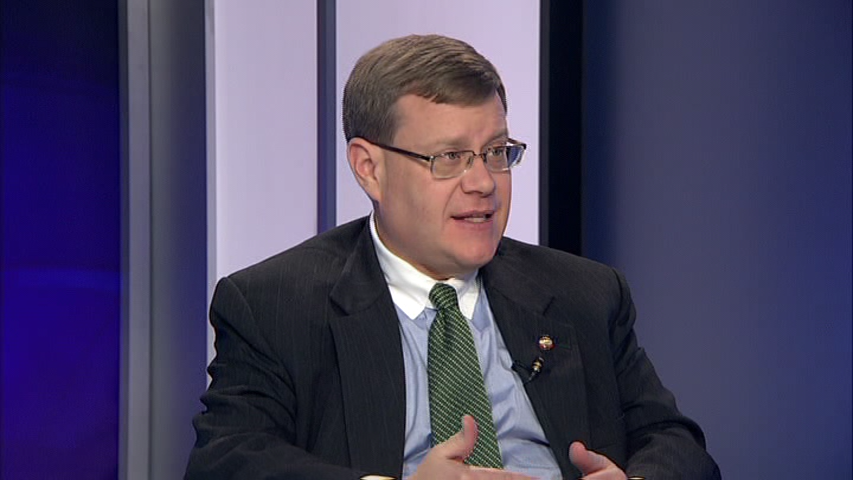 BY STAFF  |  The United States Department of Justice on May 4 warned the state of North Carolina that it risked losing millions of dollars in federal funding because its controversial measure on bathroom access discriminated against transgender people.

The next day the state’s North Carolina House Speaker, Tim Moore, a Republican, noting that the state was ordered to comply by next week, said the state will not to comply with the order in the time frame given, setting up a battle royale.

“HB2 became law in less than 12 hours,” Rep. Cecil Brockman, a High Point Democrat, said in a tweet. “Five days should be more than enough time to decide how to clean up after it.”

DOJ’s warning, which came in a letter to Gov. Pat McCrory, escalated what has already become an ugly debate over North Carolina’s new anti-LGBT law.

HB2 was signed into law in March and “is facially discriminatory against transgender employees” because it treats them differently from other employees, said the letter, which came from Vanita Gupta, the top civil rights lawyer for the Justice Department in Washington. The letter was first reported by The Charlotte Observer.

“We have concluded that in violation of Title VII, the state is engaged in a pattern or practice of resistance to the full enjoyment of Title VII right by employees of public agencies,” the letter said.

The Justice Department had hoped state would comply voluntarily with federal civil rights law “by abandoning compliance or implementation of the measure,” but that looks unlikely.

Tim Moore, North Carolina’s Speaker of the House, said he will not allow the federal government to “circumvent the will of the electorate and instead unilaterally exert its extreme agenda on the people directly through executive orders, radical interpretations of well-settled common-sense laws and through the federal court system.”

The federal funding issue is a significant one for North Carolina and Title IX violations are at the heart of it.  Title IX requires schools that received federal funding to follow specific guidelines against sex-based discrimination.

The transgender community in North Carolina and around the nation has cheered the Justice Department’s action.

NCTE Executive Director Mara Keisling said “The Department of Justice has shown leadership and wisdom at a critical juncture for transgender people. It is now clearer than ever that House Bill 2 is not only harmful and discriminatory, but is also in direct violation of federal law and can cost North Carolina billions in federal funding. Specifically, the Justice Department has affirmed that federal laws protect both transgender workers and students, and that HB 2 violates these laws. We trust that Gov. McCrory will not continue to jeopardize funding for North Carolinians’ schools, police departments and hospitals just to keep pushing a misguided agenda of prejudice and discrimination.”

Attorney General Eric H. Holder Jr. in 2014 directed his Justice Department to include gender identity as a basis for a discrimination claim under federal civil rights law.

By thepridela May 5, 2016
in NATIONAL
Related Posts