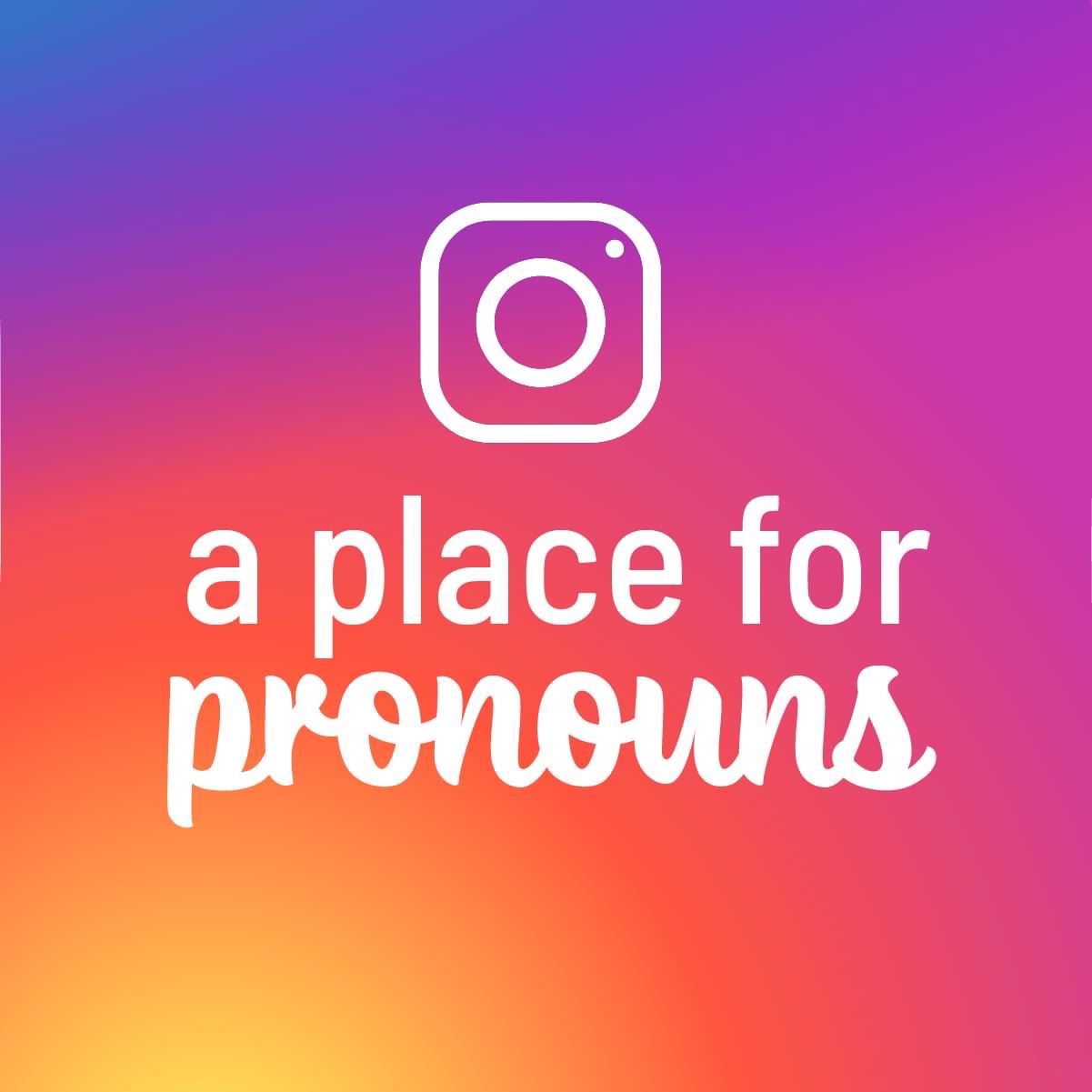 In an effort to be more inclusive the popular social media platform Instagram has finally introduced pronouns on user profiles.

The new addition was launched on May 11th as part of a new update which was long overdue.

Users can now add up to four pronouns from a pre-selected list, which includes he, she, they, ze, xe, xem, ve, vir, vis, xyr and more, by hitting the “Edit Profile” button.

For those whose pronouns are not on the pre-written list, Instagram said people can fill out a form to have them added or write them in their bio for the time being.

In a statement on its Twitter account, Instagram said the feature is, for now, only “available in a few countries, with plans for more”. At the time of writing, this appears to include at the least the US and the UK.

Pronouns appear next to the user’s name, and can be displayed publicly or to only a user’s followers – the latter being the default for those under 18.

Following its competitor social media site Facebook which added the use of pronouns to users profiles back in 2014 but limited people to he/him, she/her and they/them.

Researchers have found that misgendering a trans person by using the wrong pronouns can cause increased dysphoria and mental health problems.