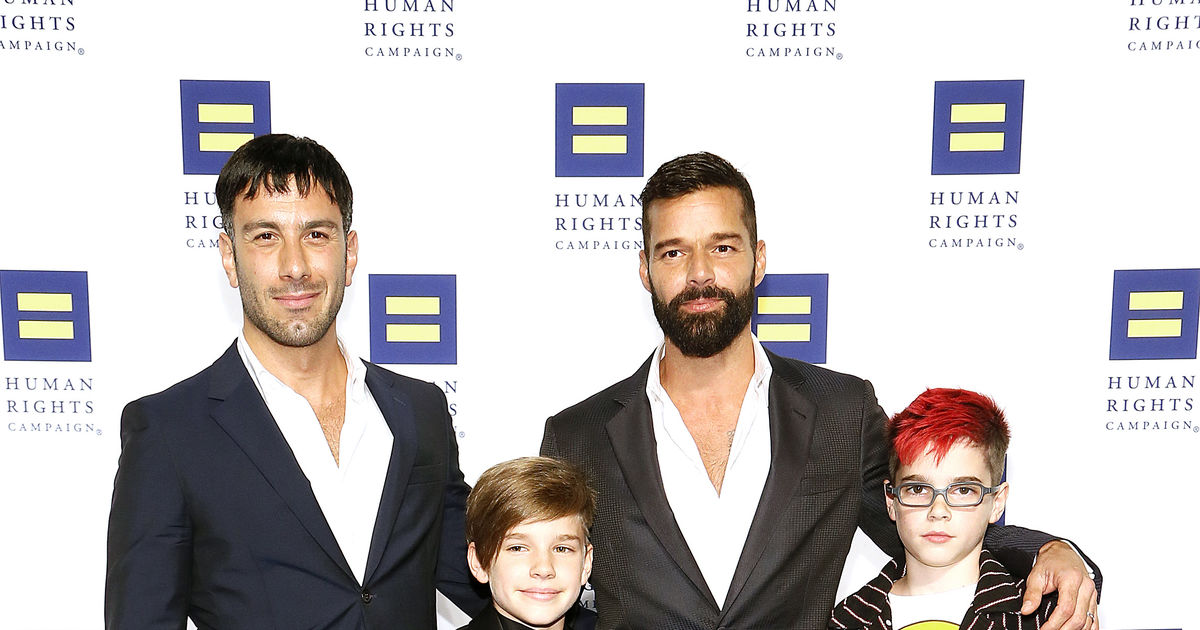 Ricky Martin, the Los Angeles based singer and his husband, Jwan Yosef, are happily married and have four kids but that was something Martin feared would never happen because of his sexuality. He opened up about the personal struggle he endured coming to terms with his sexuality while also wanting to become a father.

The 48-year-old singer said that he had difficulty accepting that a gay man can also be a dad.

“Many years I dreamt of being a father, and many, many, many times I went through this grieving process of I am gay, I am a closeted gay man, and I’m not going to be able to be a daddy,” he said of his experience.

After years of speculation Martin, publicly came out as gay on March 29th, 2010 in a post on his official website, stating: “I am proud to say that I am a fortunate homosexual man.”

After coming to terms with his sexuality and making it public, he confirmed his marriage to Jwan Yosef in 2018, and became a father to four kids: twins Valentino and Matteo, born in 2008, daughter Lucia, 1, and newborn son Renn, 9 months all born through surrogacy.

Since coming out Martin has spoken out forcefully and successfully against anti-LGBTQ legislation, including one bill in Puerto Rico that was shelved after Martin wrote an open letter.

The Grammy winner has  also weighed in on the intersection of the LGBTQ community and Black Lives Matter. “I think we have to join forces,” Martin said. “At this point it’s all about listening. It’s about learning, it’s about being respectful, and it’s about understanding that at this point it’s not about us. At this point it’s about giving the platform to those incredible voices that has helped us and has taught us about the injustices that, in this case the LGBTQ+ community goes through.”