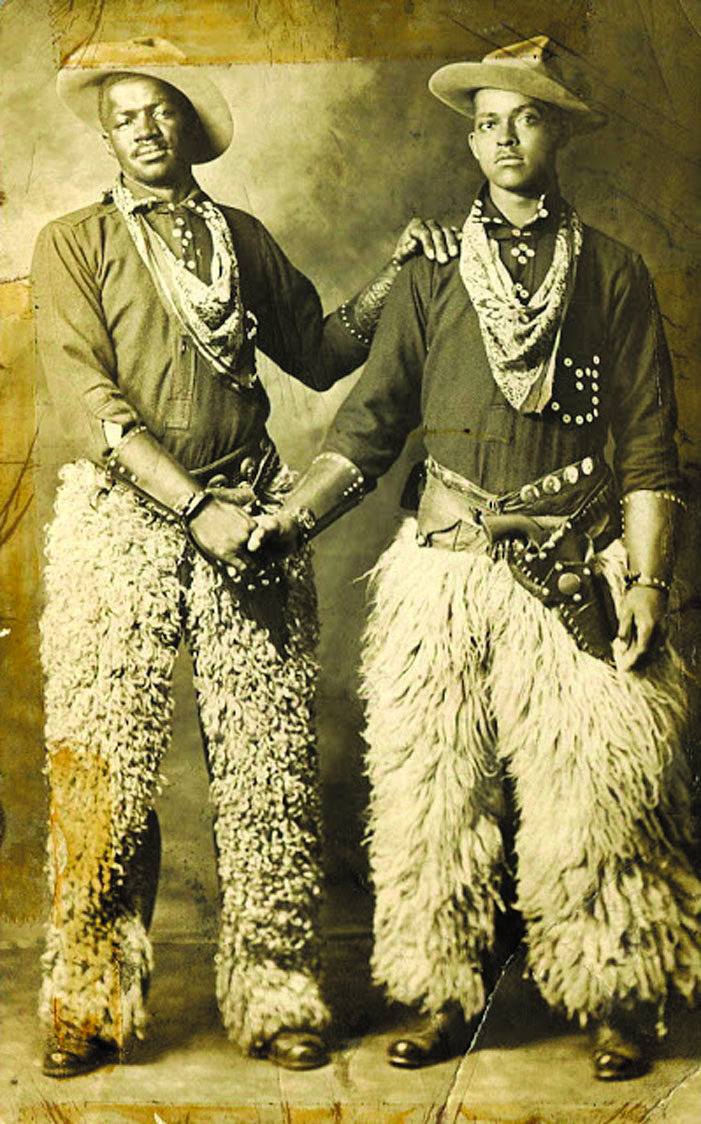 Literary lesbian Willa Cather may have found Long Beach in 1929 to be the most “hideous and vulgar place in the whole world,” she was in the minority. Even before Hollywood was in full developmental swing in the 1920s and ‘30s, queer people had been coming out West to seek their fortune for decades.

Some of them came alone and found a community. Some simply found a new place to hang their hat. Others found absolute freedom from the things that were dragging them down.

Take Charley Parkhurst, the daring stagecoach driver who rode from San Francisco to Los Angeles during the hairiest days of the Old West. It was only after Parkhurst’s death in 1879 that his trans male identity was discovered. In the days of the Gold Rush, it was treacherous for women to travel by themselves. Folks whose gender identity didn’t fit neatly into the two boxes provided had to take destiny into their own hands.

Parkhurst wasn’t the only one. In the cutthroat world of the Wild West, folks of all genders had to toughen up if they had any hope of survival. Sharpshooter Laura Bullion was one of the original “Wild Bunch” crew and one of the most notable female sharpshooter Annie Oakley.

The cis boys, meanwhile, were having just as good a time. There were gay cowboys who performed “bachelor weddings,” in which two partners would be joined together in unofficial matrimony. While some scholars suspect that the comradeship between cowboys wasn’t as sexual as modern audiences might assume, fragments from the time tell a different story. In 1915, writer Badger C. Clark published a poem written in the voice of a cowboy who’s lost his partner:

“WE LOVED EACH OTHER IN THE WAY MEN DO

AND NEVER SPOKE ABOUT IT, AL AND ME,

BUT WE BOTH KNOWED, AND KNOWIN’ IT SO TRUE

WAS MORE THAN ANY WOMAN’S KISS COULD BE…

I WAIT TO HEAR HIM RIDIN’ UP BEHIND

AND FEEL HIS KNEE RUB MINE THE GOOD OLD WAY.”

In the Old West, the division of labor looked a bit different. The lack of female companionship “drastically altered divisions of labor in which men took on tasks that womenfolk would have performed back home,” according to scholar Susan Lee Johnson wrote of the Gold Rush era in her book “Roaring Camp.” Since life in the wild meant a different relationship to domestic labor, cowboys found themselves taking on more traditional “female” tasks at camp.

“When the miners at Angel Camp in southern California held dances, half of the men danced the part of women, wearing patches over the crotches of their pants to signal their ‘feminine’ role,” writes Johnson. “Men routinely shared beds in mining communities and on the range, and cowboys and miners settled into partnerships that other men recognized (and sometimes referred to) as ‘bachelor marriages.’”

With cowboys were busy getting down and female outlaws were spending their time sharpshooting in the mountains, the Old West was a place of pure gender anarchy. At least, for a few good decades.